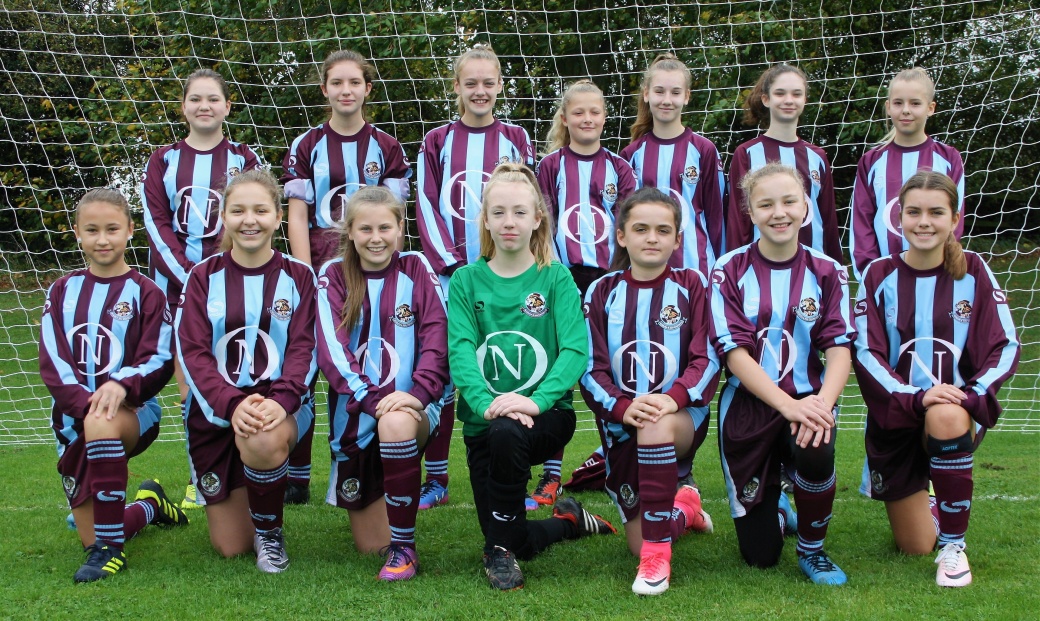 Congratulations to the U14 Lionesses for reaching the League Cup final for the second year running.

The girls beat Bedford away 2-1 on Saturday to book a place in the final which will be held on 24 March against either Kempston or Stotfold. 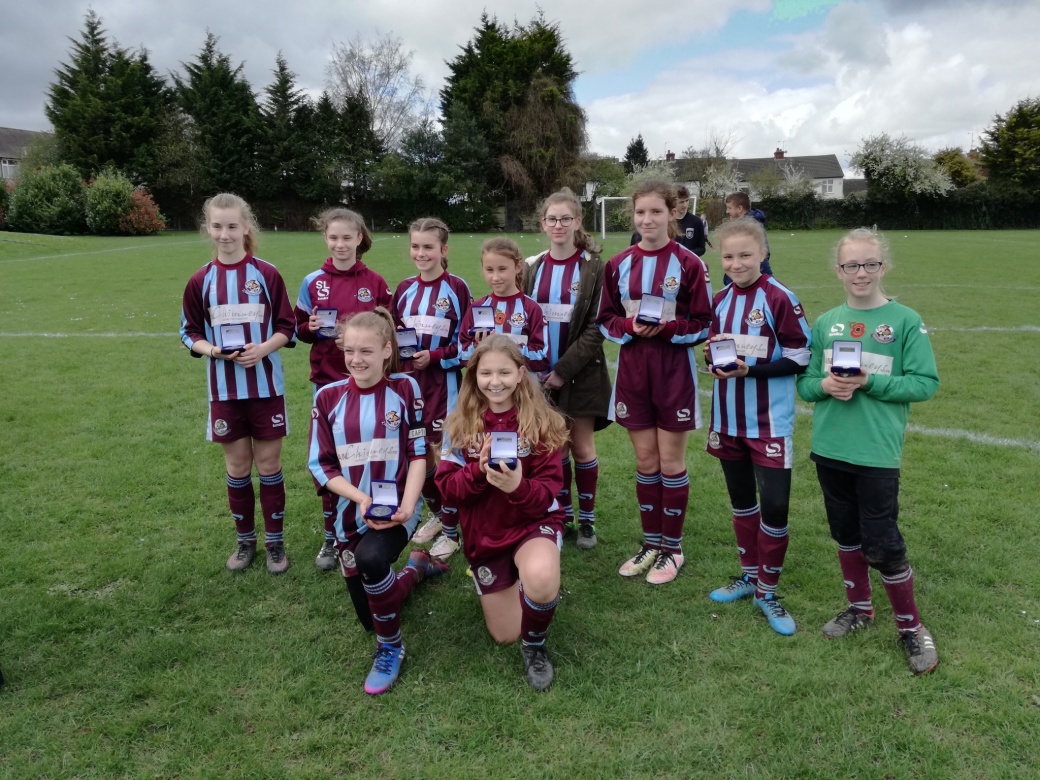 The Lionesses U13s lost 3-0 to Kempston in the Beds FA League Cup final in Dunstable on Saturday.

The girls went into the game full of confidence having already beaten the talented Kempston side in the group stage of the competition – the first team to defeat Kempston for three years.

For long periods of the game the teams were evenly matched and the Lionesses were still in it until they conceded two late goals as they chased an equaliser.

The defeat brought to an end a great cup run for the Lionesses who topped their group and defeated Dunstable in a dramatic semi-final shootout. 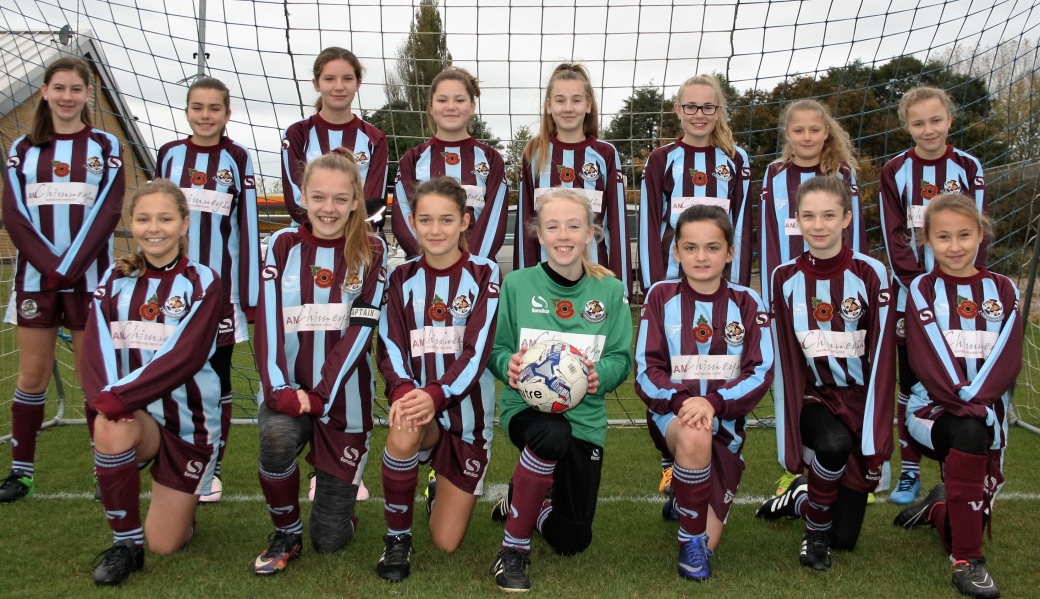 The U13s Lionesses squeezed past their semi-final opponents Dunstable after a nail – biting penalty shootout to win a place in the U13s League Cup final.

Playing at their Wavendon Gate home ground the Lionesses had to come from behind in normal time after conceding an early penalty. The equaliser came shortly after half time with a stunning half volley from Elizabeth following a great corner delivery from Neve.

The Lionesses had further chances to wrap the game up but Dunstable defended well to take the game to extra-time and then penalties.

The U13s League Final will be played in Dunstable on Saturday 1 April. Opponents Kempston are sure to bring a big following , so if you can get along to support the Lionesses please contact team manager Guy Lavis on 07966 392030 for full details.