The boys’ first match in 6 weeks – you wouldn’t know it! Stewkley took an early 1-0 lead – from then on it was non-stop attacking from the Whirlwinds. After two excellent sessions on ‘receiving’, the boys passed to each other and used the skills they’d learned – that’s what it’s all about chaps!

Quote of the day: “watch out – there are a million worms over there”

Highlights (everybody gets two today):

*Alexander (1) super quick thinking to take a short corner to Noah, (2) controlled with the back foot to receive and dribble.
*Maxwell (1) receiving with the putter to push the ball past the boy in orange, (2) first-time shot from way out – on target.
*Agastya (1) spectacular volley shot on the spin, (2) perfect barrier and ‘V’ goalkeeping technique to block a shot.
*Jake (1) turning inside and then outside again to take on the Stewkley defence, (2) shooting from a tight angle to force an own goal.
*Thomas (1) strong pressure to force the defender into a mistake, (2) started and finished an attack by intercepting with a good first touch and pass.
*Finley (1) a neat pass across the pitch to Thomas, (2) a first touch with the outside of his foot to push the ball into space for a bursting dash forward … and a goal!
*Noah (1) almost chopped Jack’s head off with a mid-air kick, (2) received the short corner to move into the box and shoot right at the corner.
*Jack (1) a powerful low shot that would have been a goal if their Q2 keeper hadn’t been a wizard, (2) a long pass setting up a chance for Alexander. 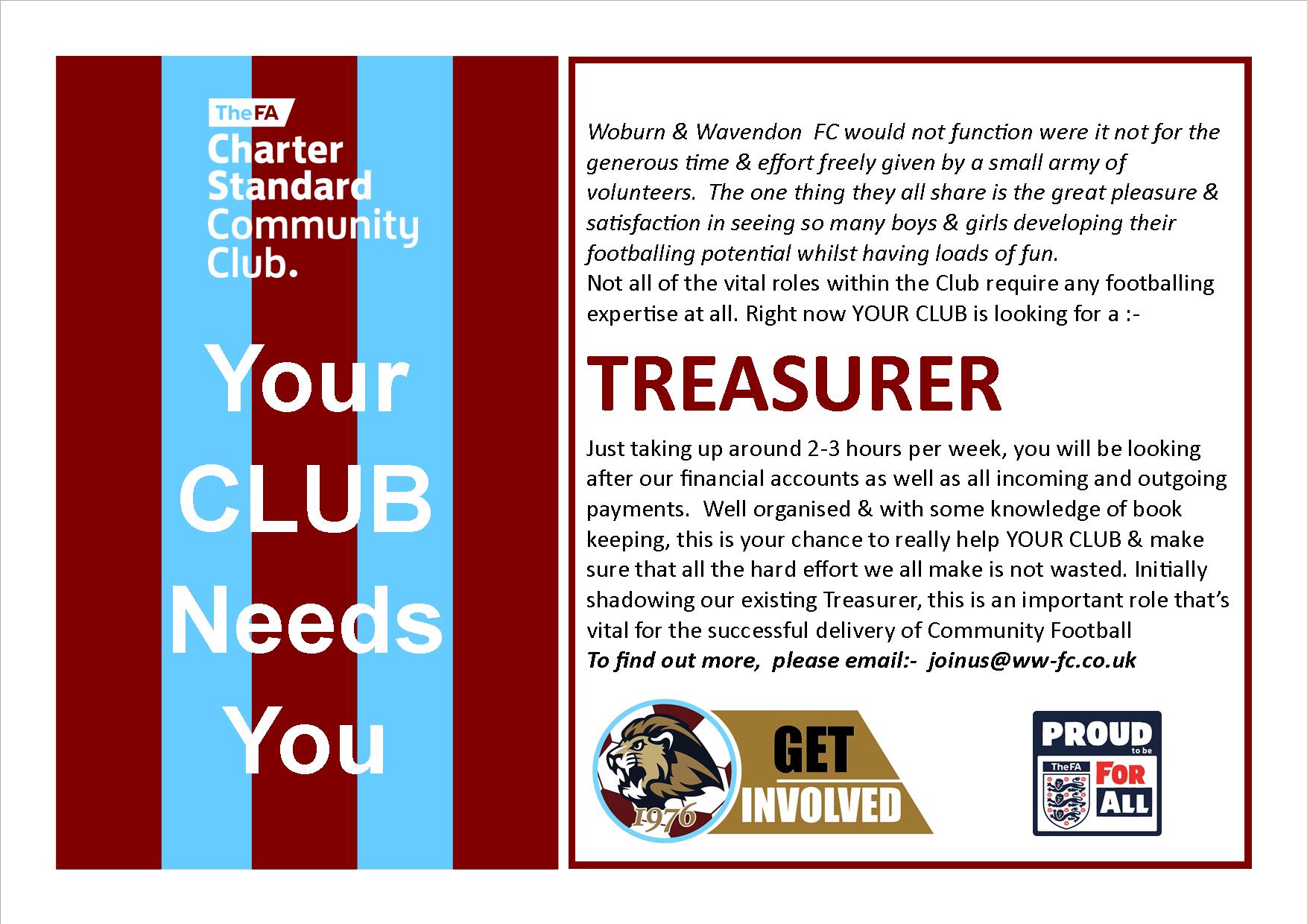