A nerve-jangling match with a bit of everything. The Whirlwinds changed formation today and the boys did very well to play with different tactics. Jack and Finley were missed, but remembered. Post-match plans included a trip to the cinema for Lewis.

*Lewis – ‘directed’ his defenders into the right marking positions before a Pumas corner; a ‘starring role’.
*Alexander – saw the ‘picture’ brilliantly, spotting Noah unmarked to set up a chance to ‘score’.
*Maxwell – ‘usher’-ed the ball to safety, spinning 180 degrees to turn defence into attack.
*Agastya – a ‘blockbuster’ save, diving flat to the ground to tip the shot away for a corner.
*Thomas – ‘na-chose’ the perfect time to play the forward pass to Lewis.
*Jake – ‘cut’ the Pumas in two with a through ball to Noah.
*Noah – ‘revel’-led in his chance to play in attack; a ‘box-office’ performance. 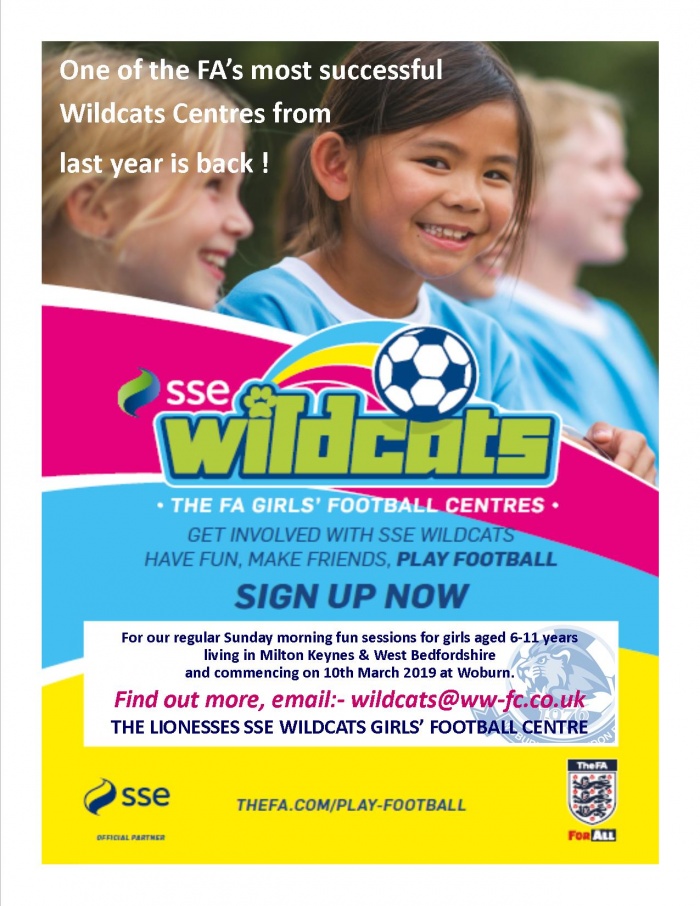