Our first game in our new home at Bow Brickhill, against our friends from Tattenhoe Youth Tigers, for what has become our annual pre-season friendly.

It was the home side who set the the early tone with a fast passing move which carved open the home defence, the Tattenhoe ‘keeper called in to early action producing a fine save from Ajiri’s shot 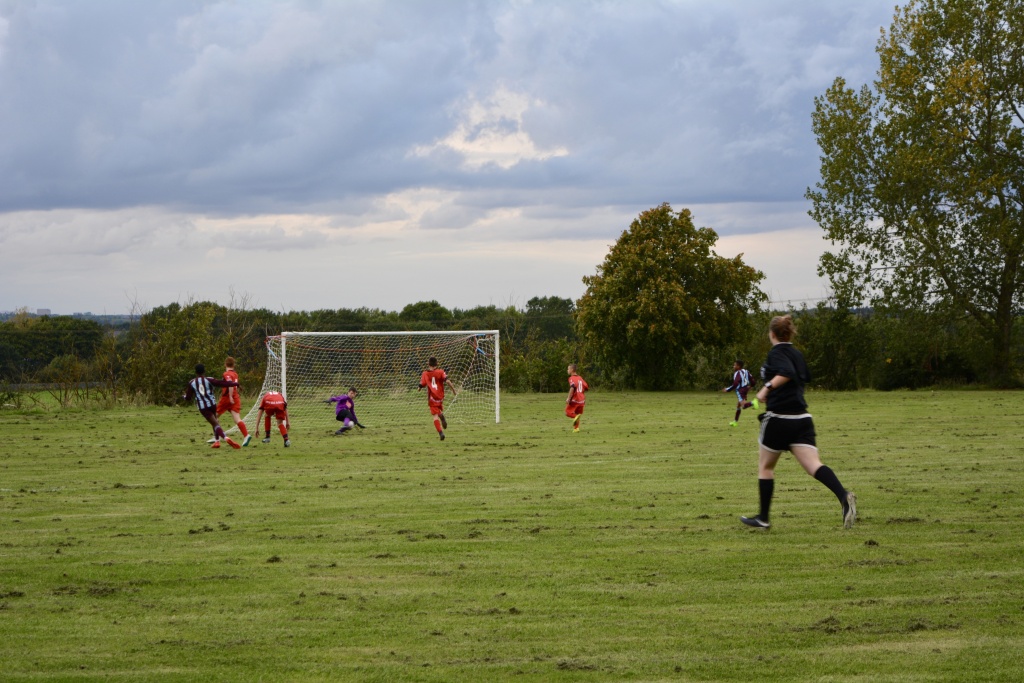 Full of early confidence, Whirlwinds took the game to Tattenhoe who are experienced to flight side. Ajiri proving to much to handle for the Tattenhoe defence, had another great chance to open the scoring, but just managed to poke it wide of the target. 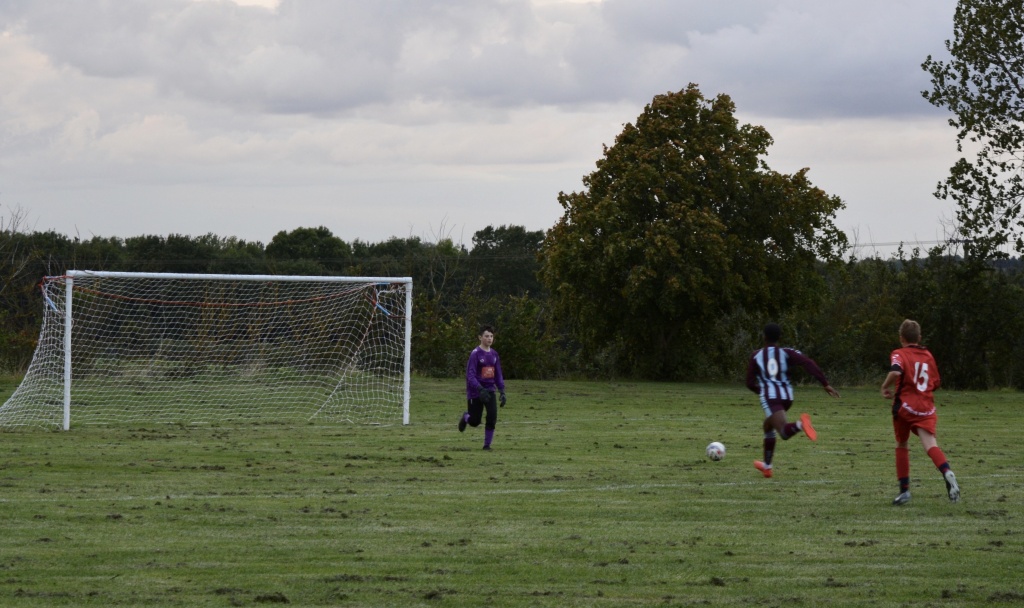 At the other end Tattenhoe, were starting to cause some problems themselves, they had a big physical presence, which was causing some problems, but in the main were just about coping, they did have a good chance to open the scoring but Nathan reacted well to push out for a corner. Finally the breakthrough came, Sam floated in a beautifully flighted free kick for Oliver to latch on to and tuck past the Tattenhoe ‘keeper, 1-0. 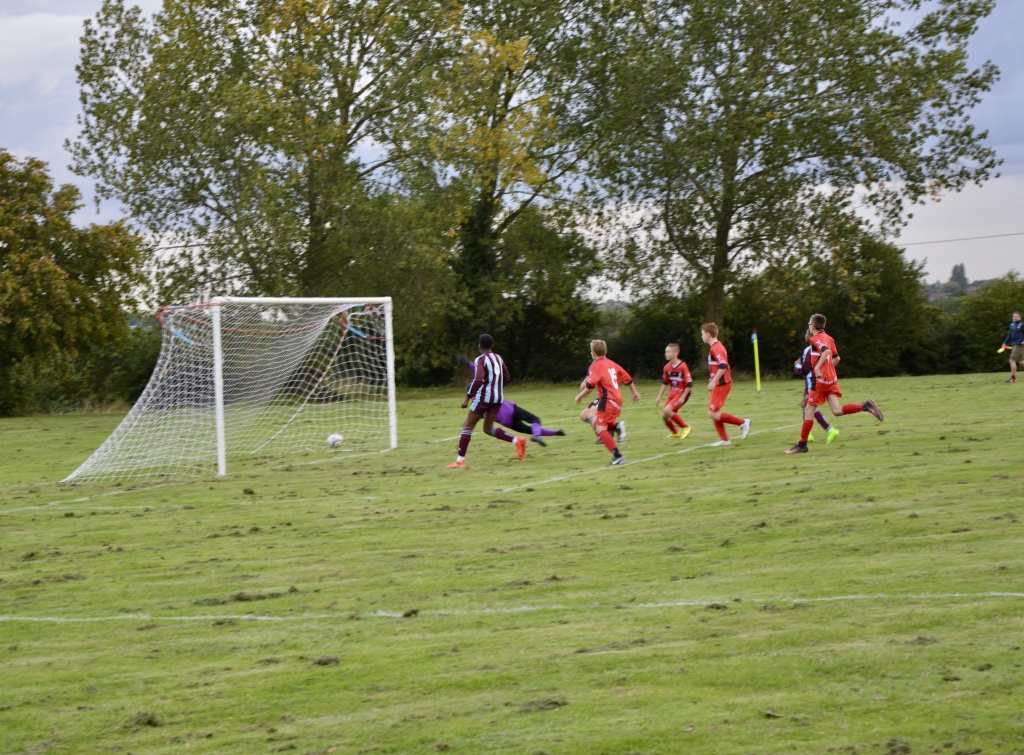 Tattenhoe, stepped up their game, and went after the equaliser, but every time they managed to squeeze a shot on target, they were met by Nathan in fine form and more than equal to anything they had to offer, the one time they managed to get one past him, Billy was there to clear off the line.

Add the other end, another counter attack saw Ajiri once again break free, the Tattenhoe defence had no answer to his pace and power, with the goal at his mercy, for the second game in succession, he saw his powerful shot thunder back off the left hand post. 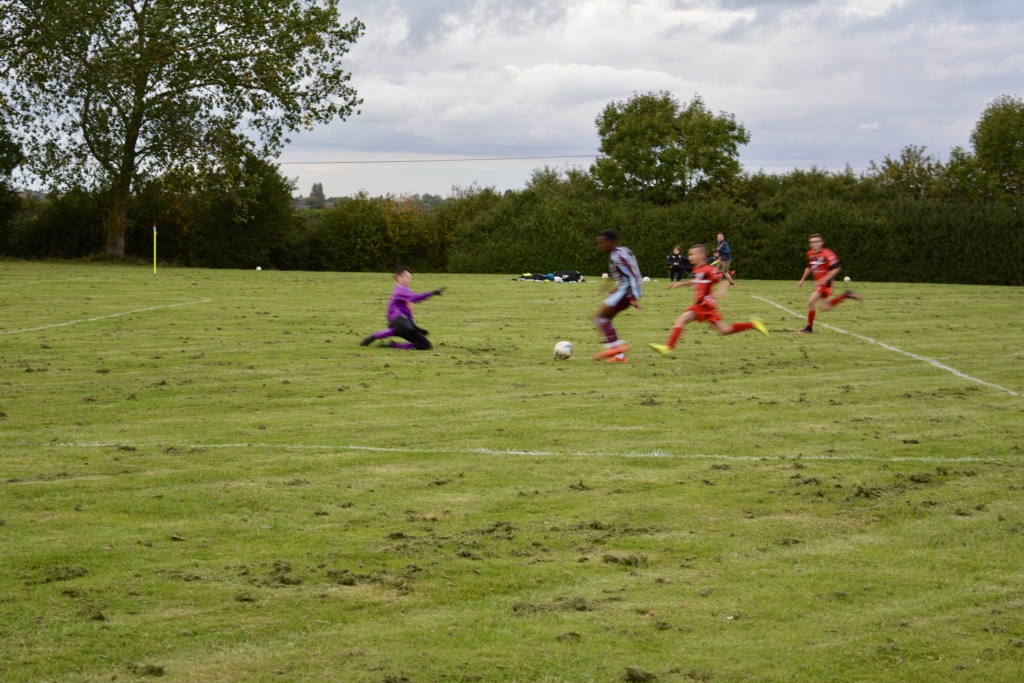 It was frustratong for the home side, who on the balance of chances, should have been 3 or 4 up going in to half time.

Good half time team talk, just keep doing what we have been doing, crosses in to our box were a danger, so we need to work harder to stop these at source.

Second half got underway, it was the away side who showed the early drive, moving the ball a little quicker and pushing the home side back. However there was a resilience to home side, who dug in, put tackles in midfield and defended their box with aggression. Tattenhoe had a few longer range shots, but with Nathan providing a huge presence between the posts, most were just catching practice for him. At the other end Ajiri & Ibu were a little isolated, they midfield largely on the back foot were finding it difficult to provide any support to the front two. 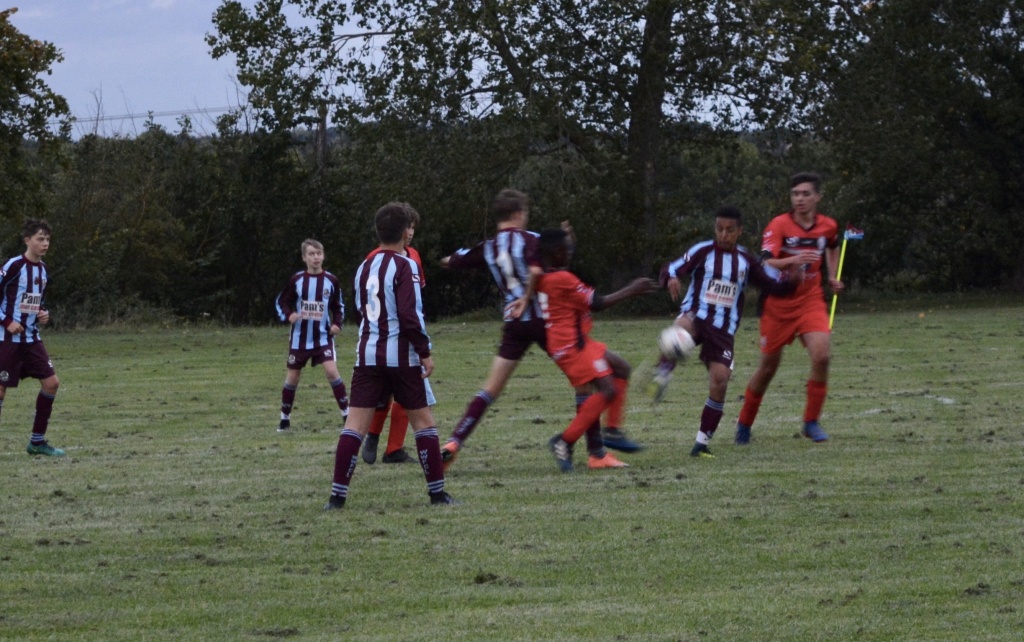 The visitors came very close, Nathan made a good save but the ball rebounded back to a Tattenhoe attacker he lobbed over the stranded Nathan, but Billy had read it and got back to head off the line. They probably should have equalised a couple of minutes later. A corner from the right found it’s way to the back post, in a great position, the Tattenhoe player put the ball wide of the right hand post. At the other end Ajiri and Sam both tested the opposition ‘keeper with stinging shots. A fantastic free kick from Sam, deserved someone on the end of it, just the slightest of touches would have diverted in the net. As the light faded, and just a minute left on the clock, a goal kick from Nathan was miss controlled by a whirlwinds midfield, the loose ball snapped up by Tattenhoe, shifted to their striker, who took it on his chest, spun and smashed in the bottom left hand corner 1-1. It was a bit harsh on the home side, who’s hard work and resilience deserved a clean sheet, but in the end a draw was a fair result.

M.O.T.M – Nathan – pulled off some really important saves when required, handling was impeccable through out. 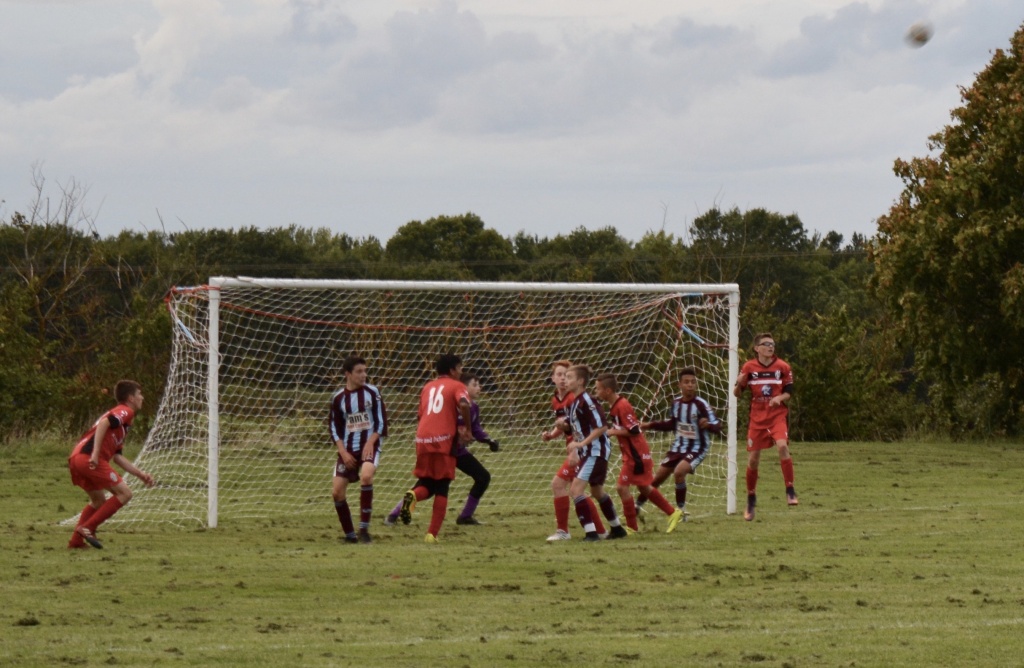 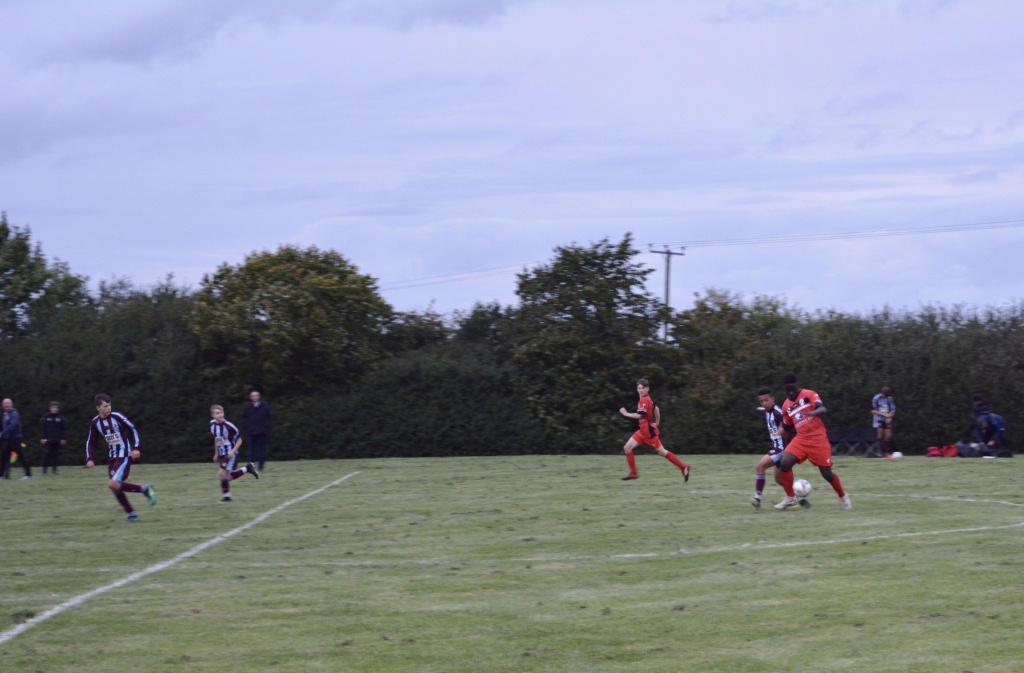 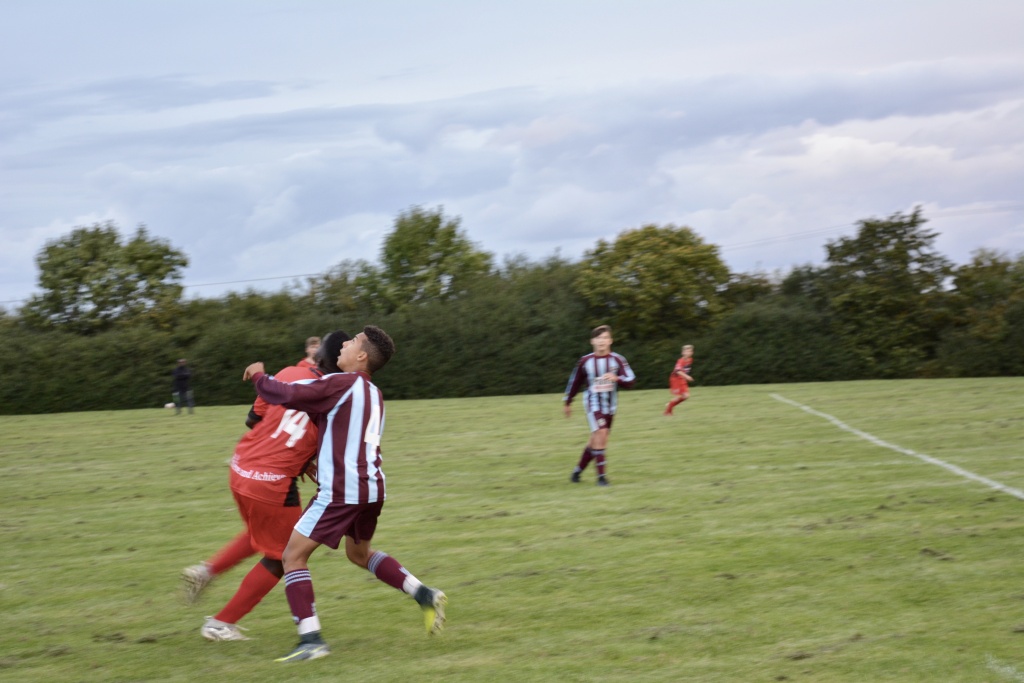 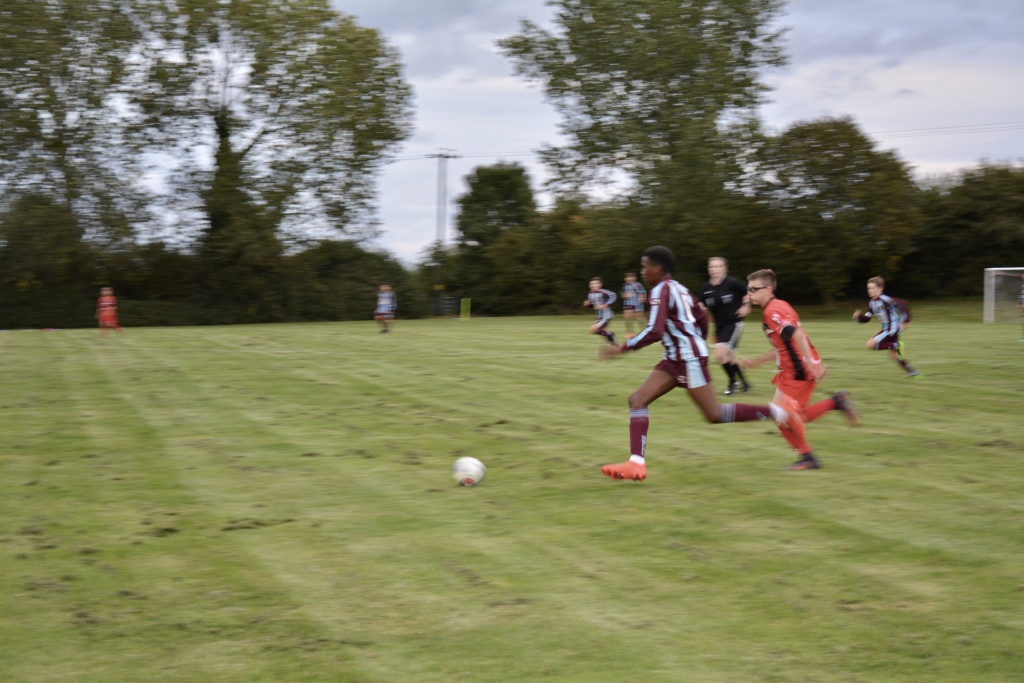 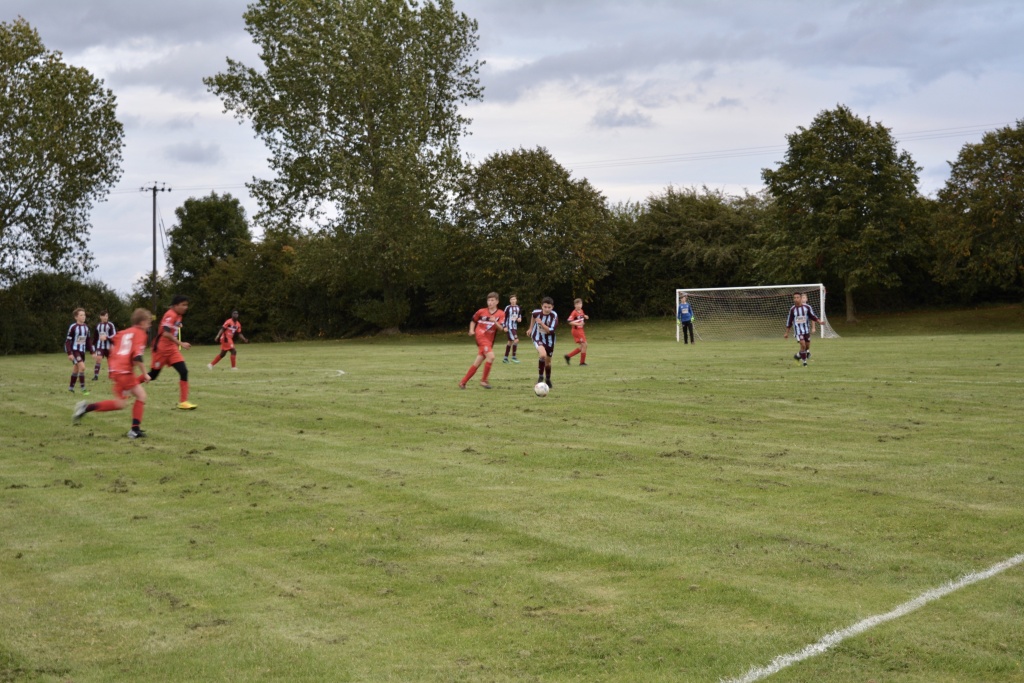 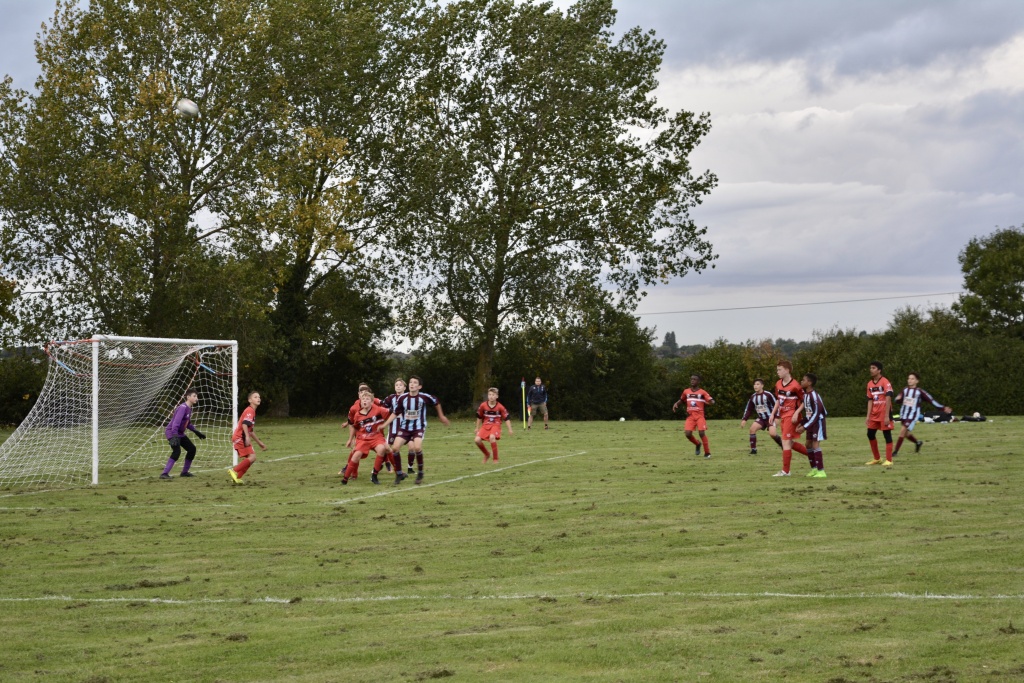 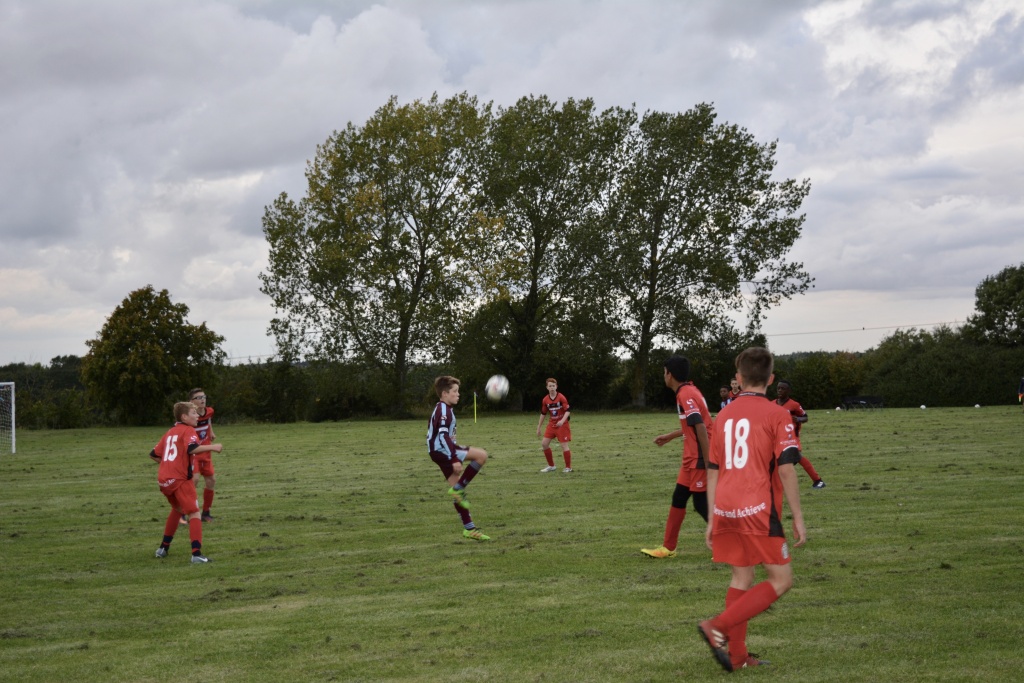 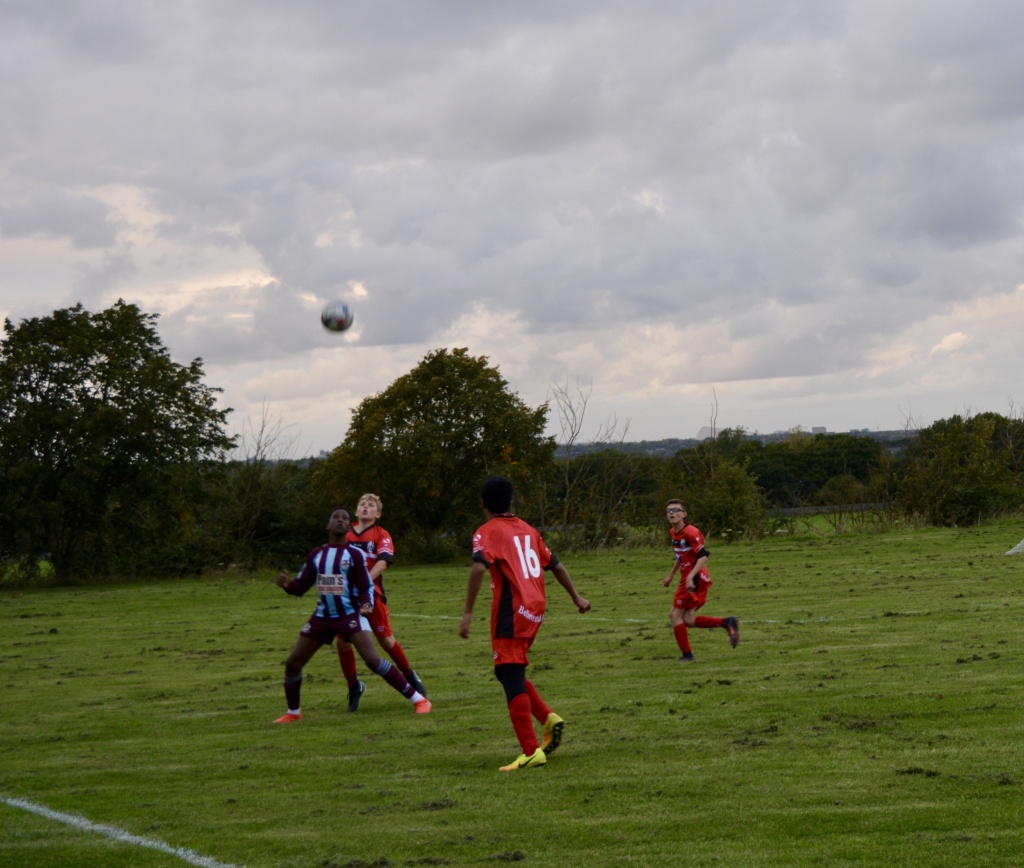 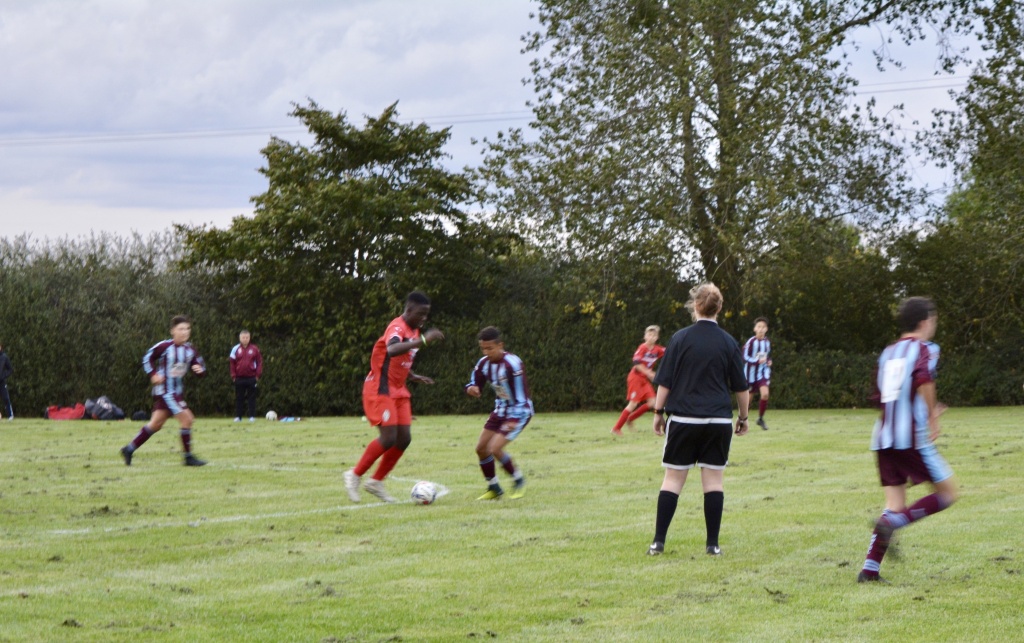 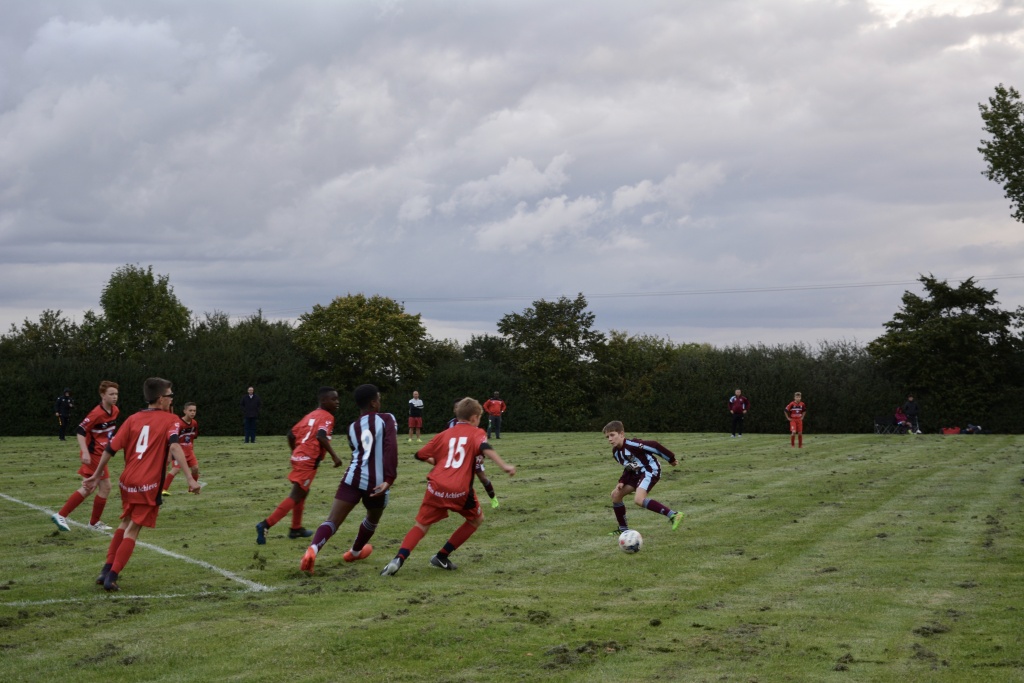 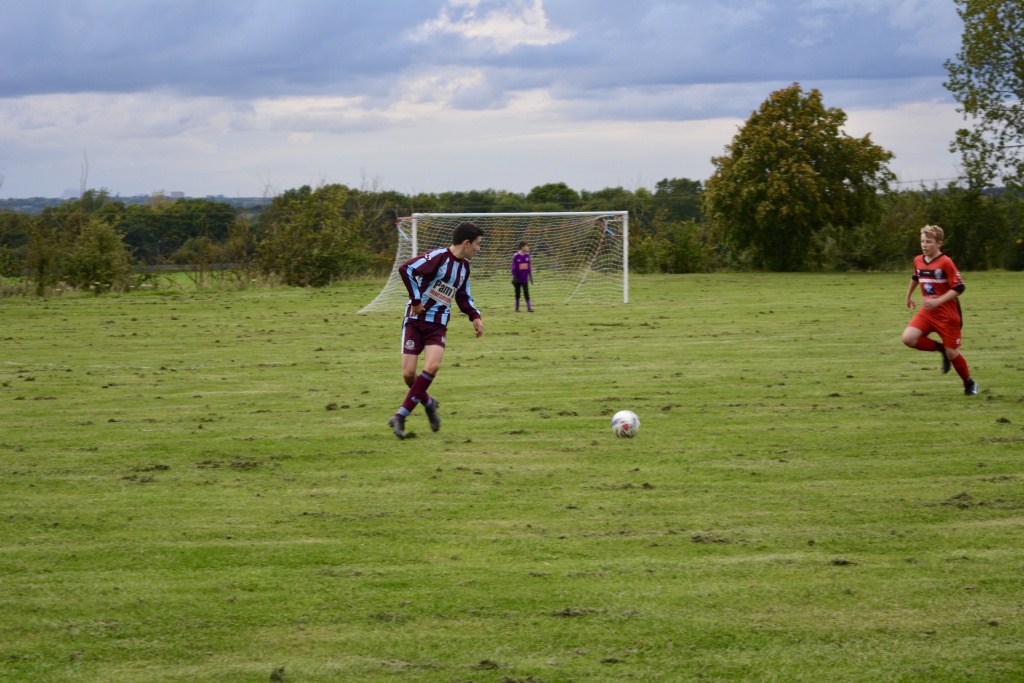