Strange – it’s not even Christmas and a point needed to secure another League title! That would be 4 league titles in 5 years! Nerves and there were plenty, seemed to be eased 1 minute 12 seconds in as Emily met the ball at the far post. This would have beaten the regular Garston keeper I am fairly sure, she did arrive 5 minutes later direct from her 18th Birthday celebrations that only ended  a few hours earlier. Play went on after the goal and for 39 more minutes Woburn can thank Charlie for one of her best ever performances a double save on 11 minutes was my own pick of 6 saves. Defensively Woburn looked a little shakier than normal which did not allow the ball to get forward as quickly as normal. Credit Garston who where playing some nice flowing football as they can with so many talented players.

To win a title though as well as good and consistent play often you need moments of luck in your favour. On 41 Minutes a bizarre stroke of luck would see a ball be cleared from a  Garston defender sending the ball spinning forward then come backward moving in the wind hitting the inside of the post and passed the keeper into the net! No one could quite believe it. Even Joe Hart would have been forgiven conceding in those bizarre circumstances. Lucky break for the Lionesses is an understatement! As we had been under great pressure for much of the half. (Could easily have been 2-3 to Garston if not for Charlie in goal)

Form is for a moment class is long lasting. Suddenly Woburn showed why for several years they have performed as a team. On 52 minutes Georgie made it 3-0, latching on to a through ball and on 56 minutes Molly looked like she had wrapped up that 4th title with a 4th goal for Woburn. Madison, Chloe R & Georgie showed there pace and determination chasing down every ball that went forward. Goals on 78 and 81 minutes from Casey and Georgie, made the result look comprehensive but remember those 39 first half minutes! Charlie definitely the heroine. However a big cheer for Jemma, back earlier than expected from her “doing the splits” moment at Toddington. Plus another clean sheet for our solid back 5 who frustrated the Garston attackers all morning. 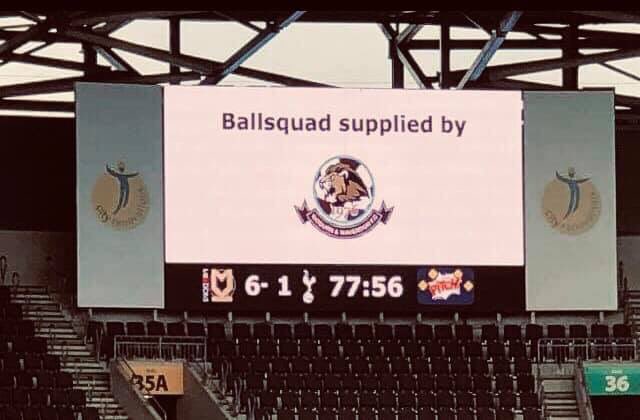