Titanic Battle Again
These 2 teams served up a game of the season in the league cup when Woburn won by the odd goal in 9 with a 30 yard effort in extra time surely not again, read on…

After 5 minutes Woburn found themselves a goal down, with a good strike from 20 yards plus time to wake up. They did in and not a lot to choose between the sides until on 37 minutes Garston made it 2-0.

Woburn started the second half on fire and took just 2 minutes to see Lauren make it 1-2 and only 52 minutes had elapsed when Charlotte made it 2-2. Game very definitely on.

With 6 minutes of normal time left Lauren made it 3-2 to Woburn which was deserved, Yaz in the Garston goal having made several saves to deny Woburn earlier. A win was not to be as 4 minutes into injury time Ashleigh’s last man tackle on the Garston forward was deemed a foul. The referee saw it as inside the area so penalty but under the 2016/17 law changes even if it was last man just a yellow card (unless it merited a red card). Inches earlier and it would have been a free-kick but potentially a red card. The kick was dually dispatched and the game ended in a 3-3 draw. 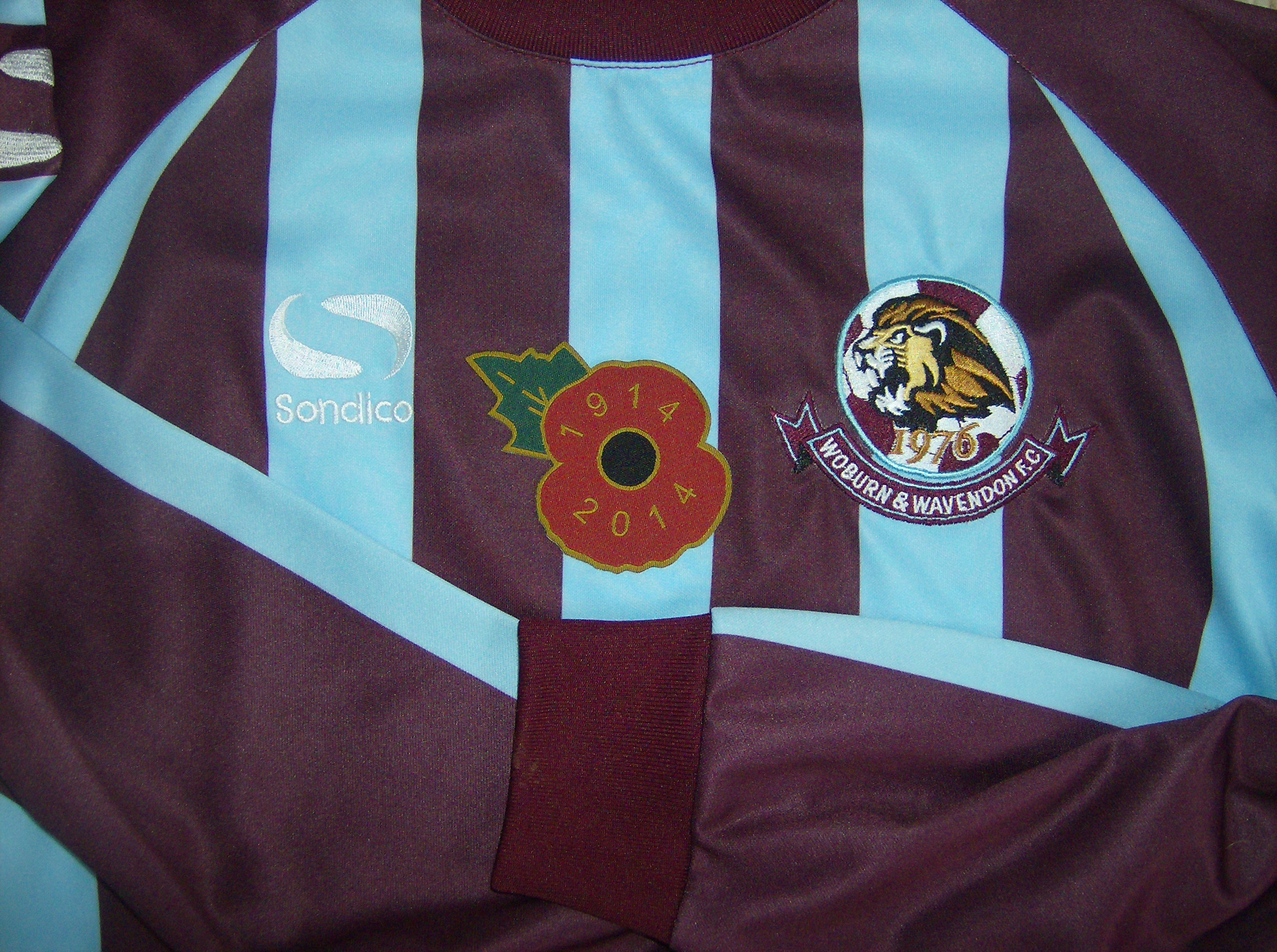