League Away To Blunham Youth

After what seemed like an age since their last game, Whirlwinds were a little rusty for the first 20 minutes of the game. A towering header from Thomas from a corner by Ellis put them 1-0 up, they soon doubled their lead, some great combination play put Jake through, he shot destined for the bottom left corner was converted in to the net by a desperate lunge from a covering defender. Shortly before half time Blunham pulled one back a dipping half volley following a defensive mix up.

Second half got off to a poor start, a clumsy challenge in the box handing Blunham a penalty which they converted. Whirlwinds reacted well, Ibu producing a stunning save from the home keeper with a controlled volley. Another corner superbly delivered by Sam was met with a glancing header from Oliver to put the away team back in the lead. They then pushed on creating a number of chances, but failed to add to their tally. They survived a nervy last few minutes to come away with a well deserved three points. 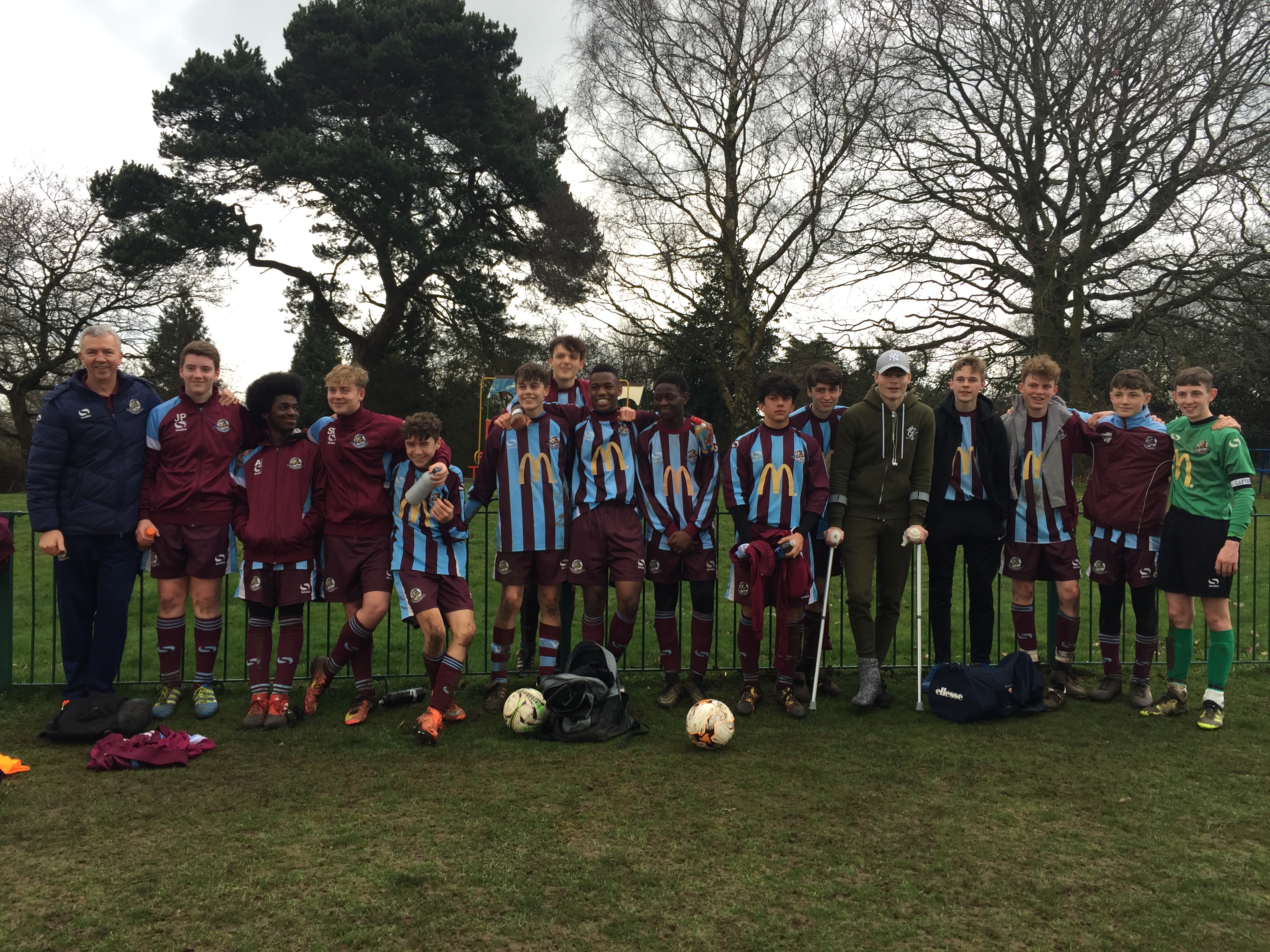 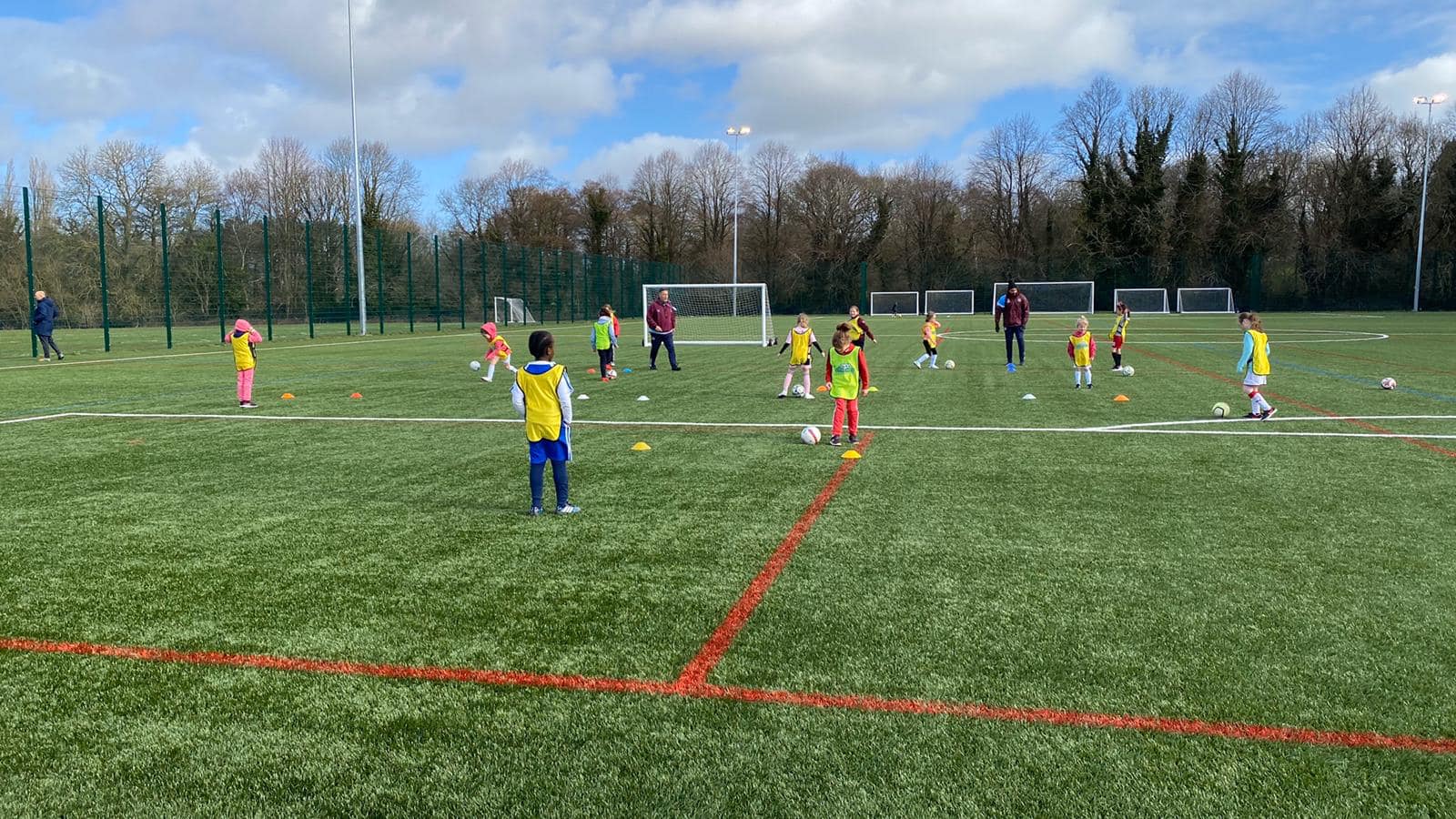