League – Away to Harrold & Carlton Lions

A minutes silence was held at the beginning of the game for Alex Todd-Weller, who sadly died this week. Alex was a youth player with City Colts and spent several seasons playing in the MKDDL, our deepest sympathies and condolences go out to Alex’s family and friends.

After last weeks shambolic defending which lead to 6-5 loss to same opposition, and a heavy training session on defensive work, we headed in to our first league game with a positive feeling that we had plugged the gaps at the back and could score from our attacking play. Unfortunately the well drilled unit we had seen in training seemed to vanish when we crossed the white line !

Harrold started brightly confident after last weeks win and smelling the fear in our defenders they went for the throat in the opening exchanges. Whirlwind defensive unit from the ‘Keeper, two centre backs and holding midfielder looked at sixes and sevens, a simple ball in the middle saw a Harrold player walk through the middle of the pitch unchallenged and slot home, it was like the defenders parted to let him through. A few minutes later a corner that was initially well cleared, saw a whirlwinds defender dawdling out, with the rest of the back line 15 metres in front of him a lofted hoof back saw 3 Harrold players played onside and a second goal scored. 2 -0 down and looking despondent,some shuffling of positions and a few minutes later whirlwinds started to a last get a grip of the game, and at least start competing.

10 mintues followed of pretty even play with chances at the both ends, until finally a defensive slip was pounced on and Ajiri smashed the ball home 1-2. Confidence started to come back and whirlwinds started to prod and probe, some great crosses in to the box were not  pounced on by the forward players, Harrold had the occasional break away and looked dangerous on the counter attack. After some resilient defending by the home team the ball broke to Billy, left of centre 20 yards out, he side stepped a defender and unleashed a pile driver that was heading in to bottom corner, it took an awkward deflection off a home defender and left the keeper stranded as it looped in to the opposite corner, 2-2.

Whirlwinds now looked confident and had dragged themselves back in to the game and deservedly so. Unfortunately a couple of minutes later it was all undone by another mix up at the back, a hopeful long ball was being covered by a Whirlwinds defender, and looked set to go straight through for the keeper to comfortably collect, a communication failure saw both defender and keeper hesitate and a chasing Harrold player nipped in to finish, 3-2 and half time.

Half time was spent once again addressing the issues we have been dogged by at the back, but the team went out confident we could grab the game by the scruff of the neck and go on to win. The second half was played quite evenly until yet again a failure to defend the centre lead to another Harrold goal, quickly followed by another from a corner with defenders taking up the wrong positions 5-2.

We are a resilient team, and we picked ourselves up and once again started to press, we went close a couple of times, until a cross from the left was coolly finished by Jack M at the far post. Then followed 5 minutes of pressure, with chances being created and Harrold under heavy pressure, Ajiri was flawed with a heavy challenge in the box which was a certain penalty but the referee didn’t see it that way. Again pressure lead a 4th Harrold defenders failed to deal with a cross from the right the balled looped in the air for Ajiri to finish with a smart volley 5-4. 1 minute left on the clock, time for an equaliser ? Whirlwinds tried but I don’t think felt the urgency of the situation and didn’t really put the ball in the right areas to be able to grab what to be fair would have been an undeserved equalising goal.

MOM – Joe, worked really hard and delivered some great balls in the box.

In summary – Poor defending and communication at the back cost us dearly, we think possibly a change in formation with another defender added to the back line may be the way forward, certainly until we can get the defence organised and cut out the errors. We also need to release the ball quicker in the middle of the pitch, we have players in space making great runs but we aren’t finding them after dwelling on the ball too long. 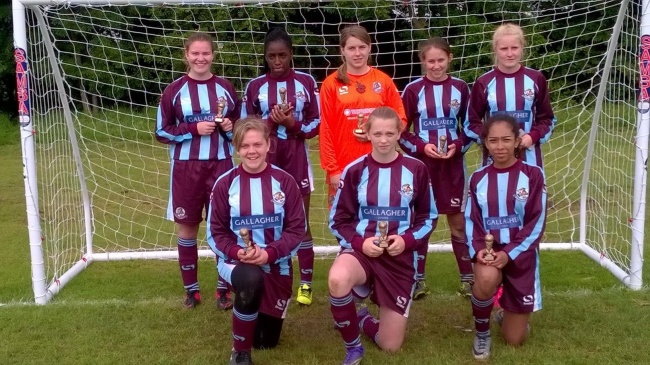 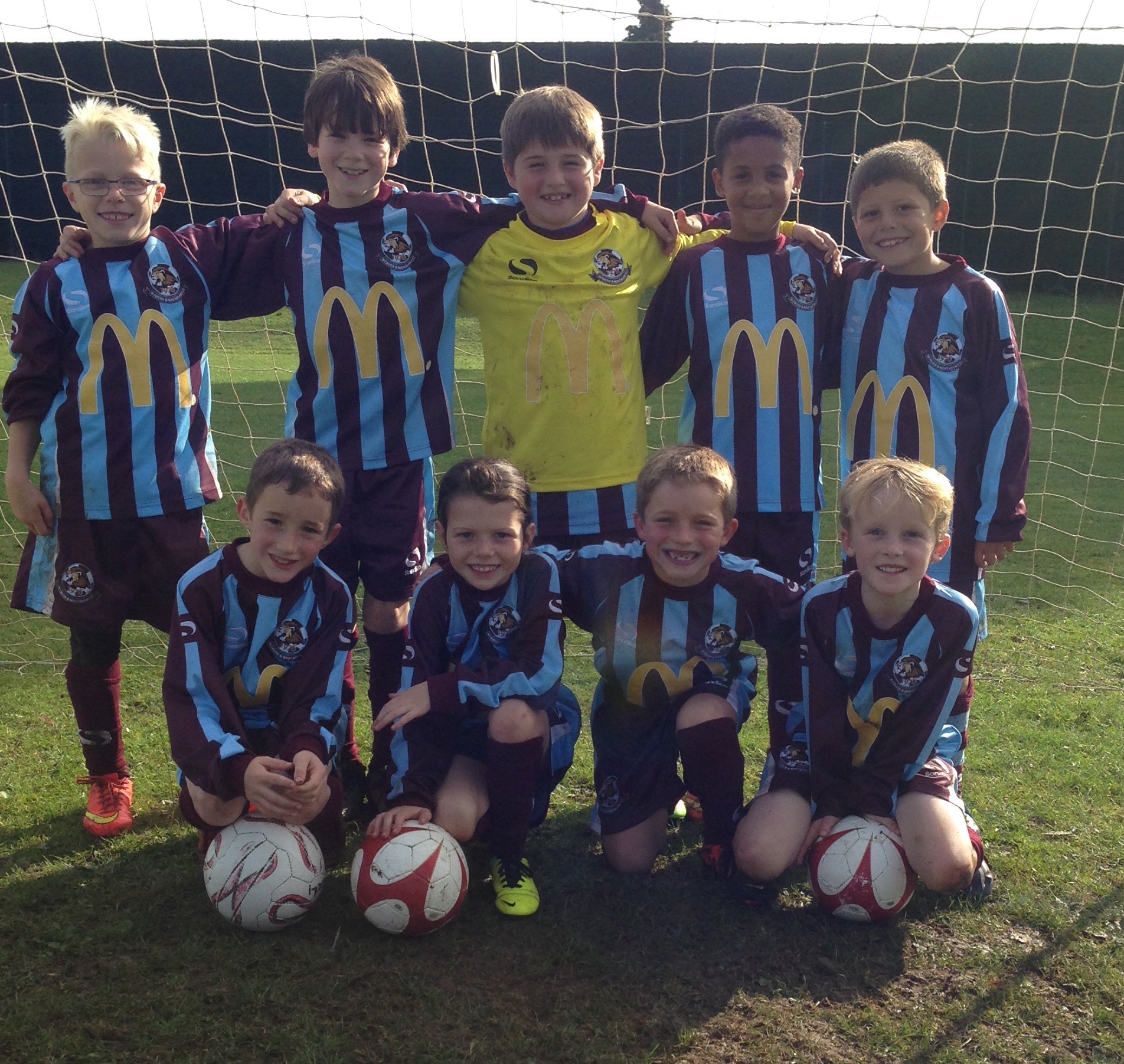