A blustery day at Bow Brickhill, for the Whirlwinds first home league of the season, AFC Oakley the visitors.

Oakley started the brighter, moving the ball through midfield neatly, but offering very little threat to the home defence. Whirlwinds taking a little while to settle in their new formation. Gradually Billy & Ellis started to get to grips with midfield, but the home team just couldn’t get going up front, the wind proving difficult to get the ball under control, Oakley were kept easily at arms length, just a few long punts, just practice for Nathan returning in goal. A hopeful cross from the right 50 yards from goal, caught the swirling wind, still should have been catching practice for Nathan, but he misjudged the flight of the ball and it somehow landed in the top corner 0-1.

Whirlwinds were the dominant force in the game, Sam floated in a great free kick, presenting Ellis an excellent opportunity to open his account for the team, but he couldn’t get it under proper control and miss kicked his shot. A repeat performance a few minutes later, again a great free kick floated in fell invitingly at the back post but the chance went begging.

Fairly positive half time team talk, we were giving it away to easily in midfield and we needed more movement ahead of the ball.

Whirlwinds got the second half underway, firmly on top, but unable to really threaten the opposition goal, plenty of huff and puff, crosses in to the box, but no real cutting edge. At the other end Oakley offered very little going forward, the only real threat coming from distribution from the back, Nathan keen to get attacks going, but catching his team mates unaware, and Oakley taking possession in dangerous areas, fortunately they didn’t have the nous to punish these errors. With 15 minutes remaining Whirlwinds had to up the intensity, a corner from the right was headed towards goal by Jack M, but destined for the bottom corner it hit a team mate, denying a certain goal. Ibu then missed a clear chance, put through one v one with the ‘keeper he dragged his shot wide. Another corner from the right bounced across the box, Oliver made contact with his shin, could of gone anywhere but it trickled wide of the post. It was unfortunately one of those days….

P.O.T.M – Ellis, settled in to midfield very well, neat on the ball and won the the ball back on countless occasions, worked really hard throughout the game. 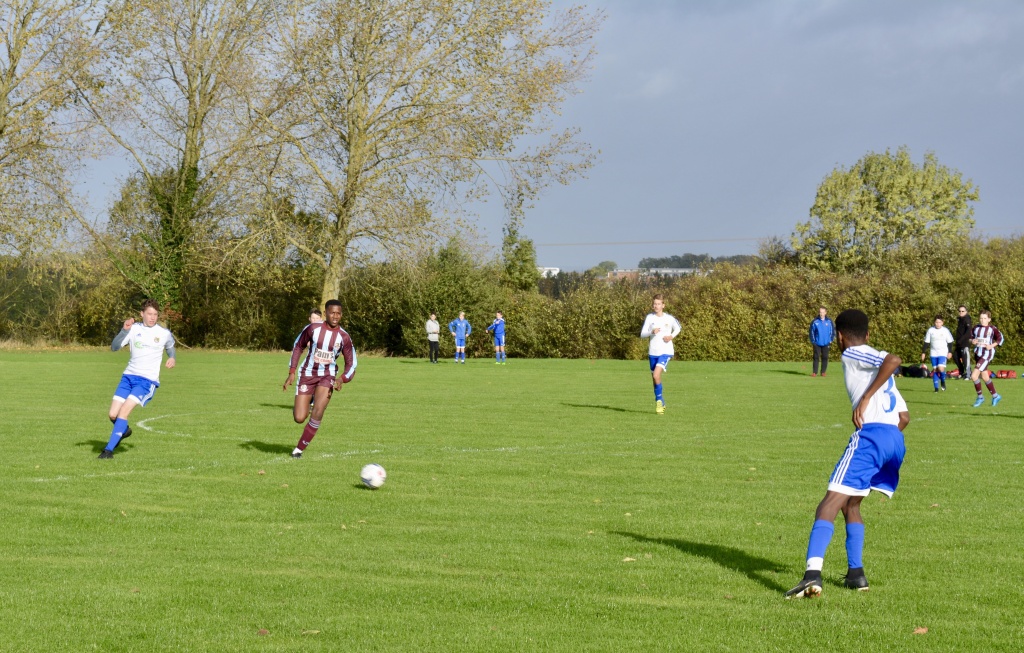 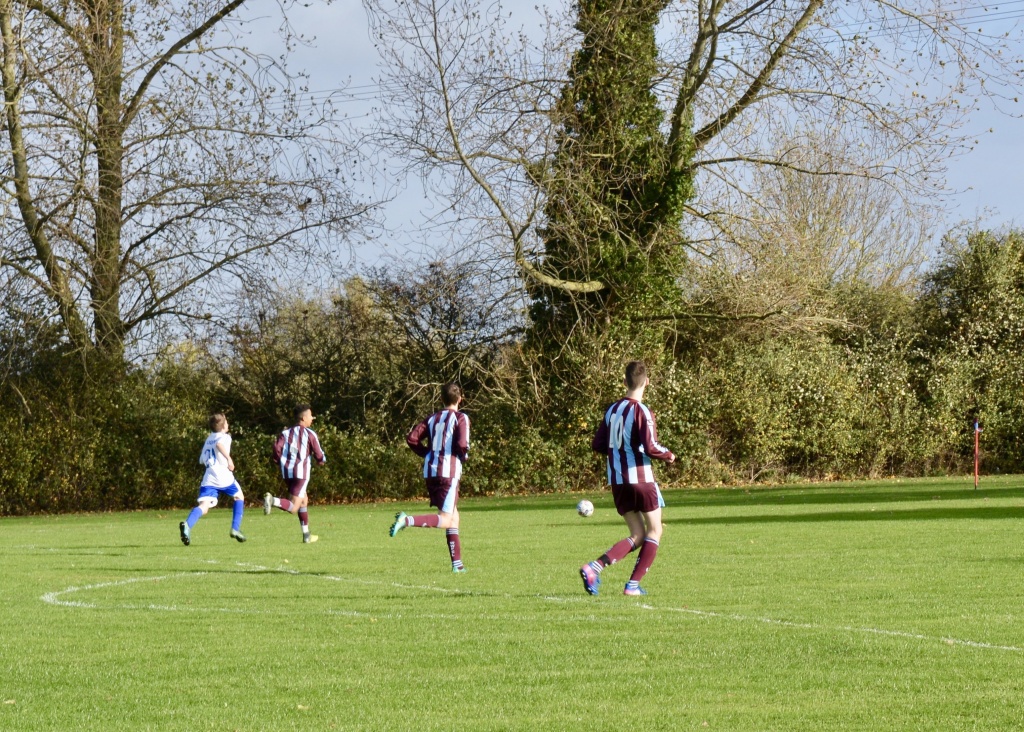 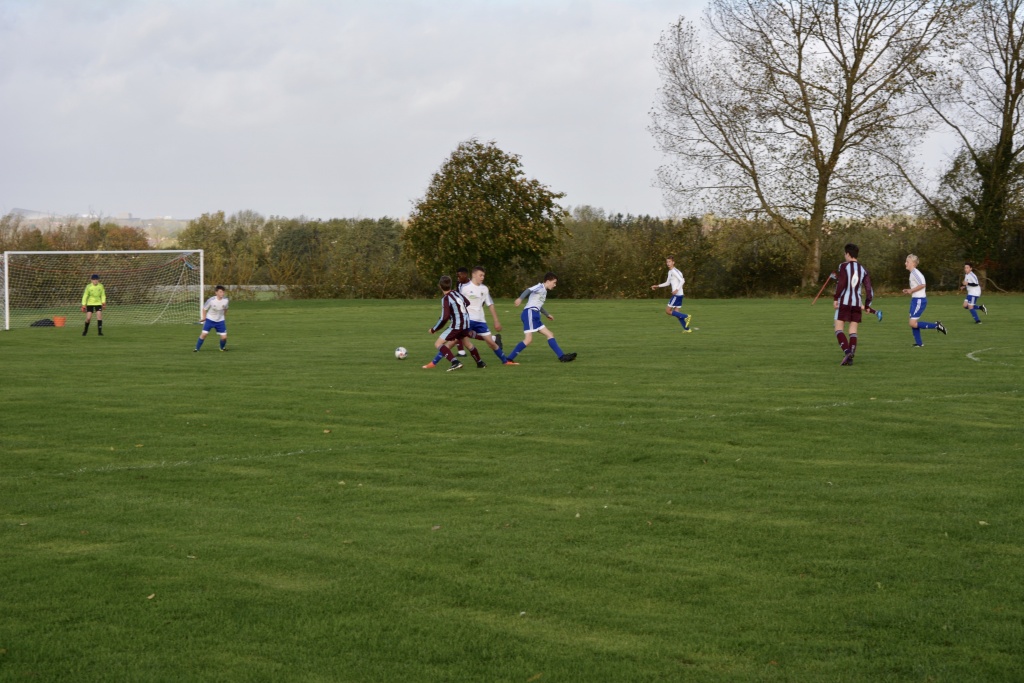 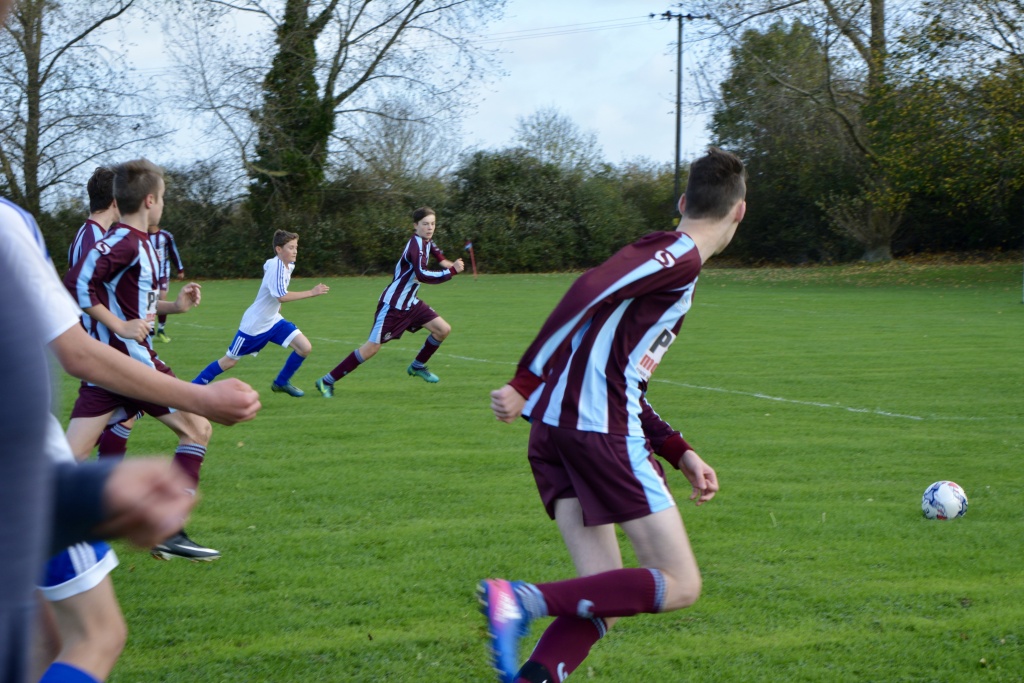 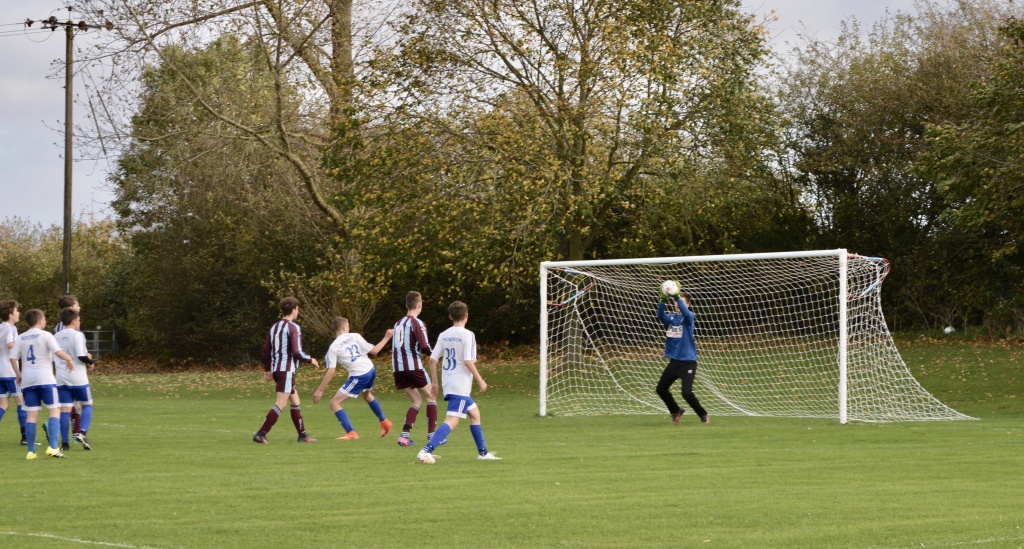 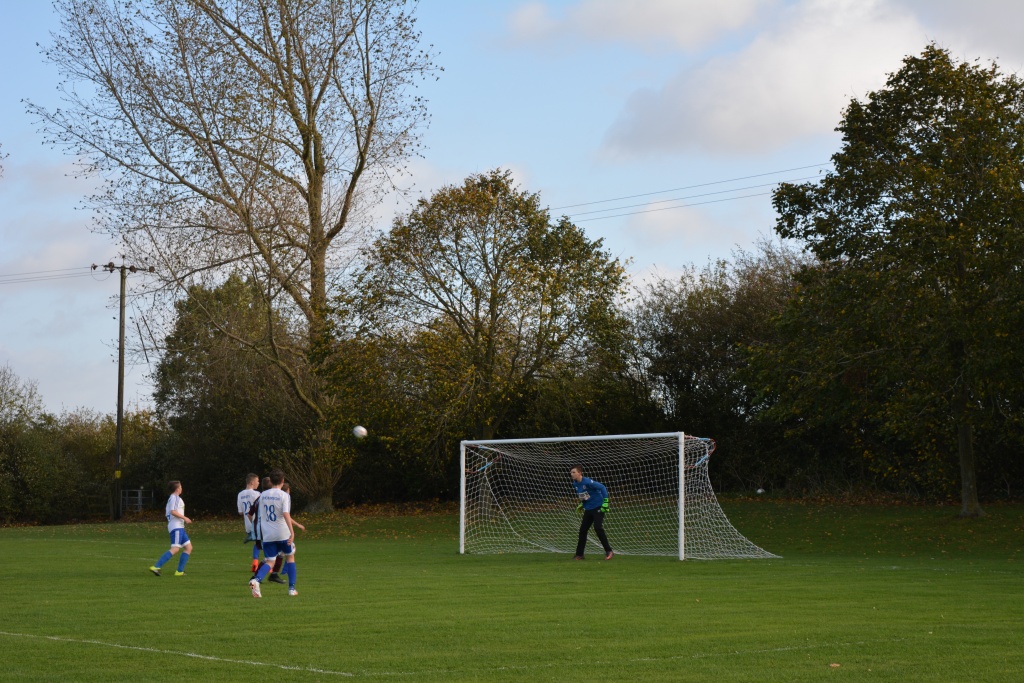 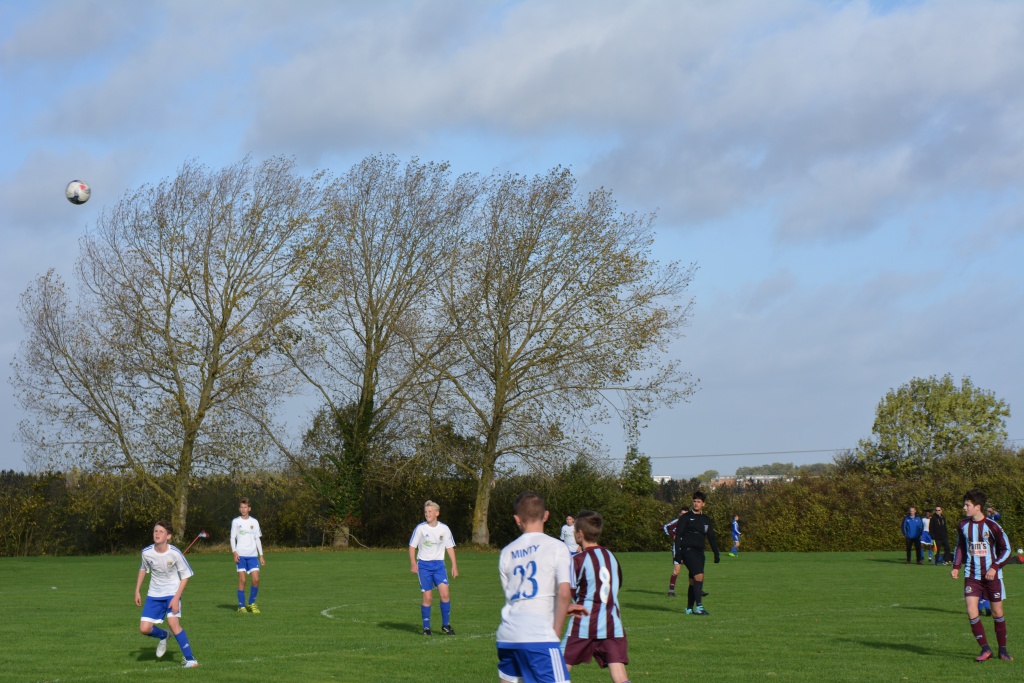 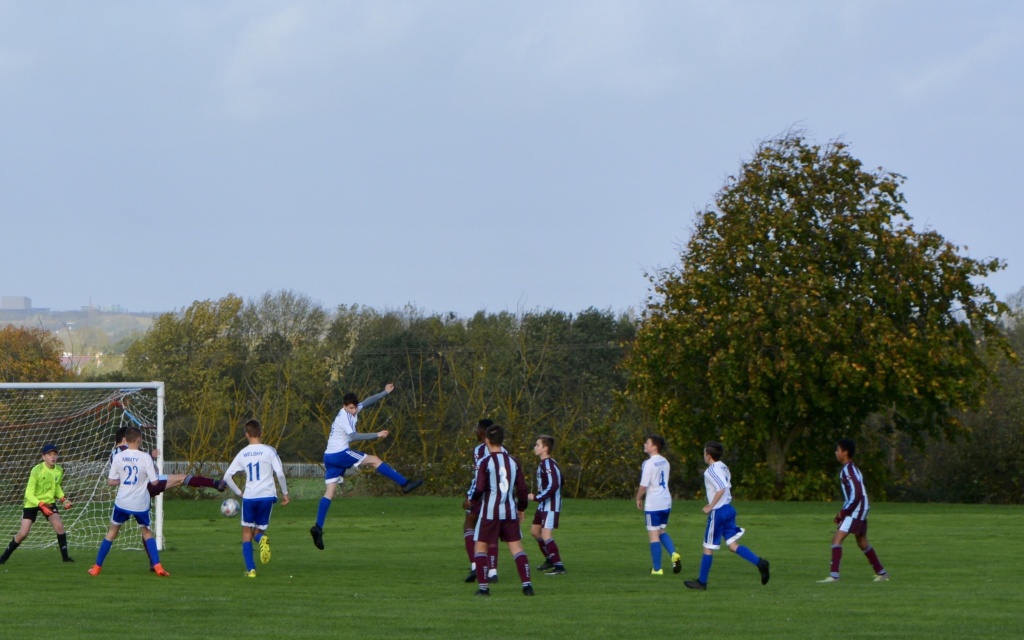 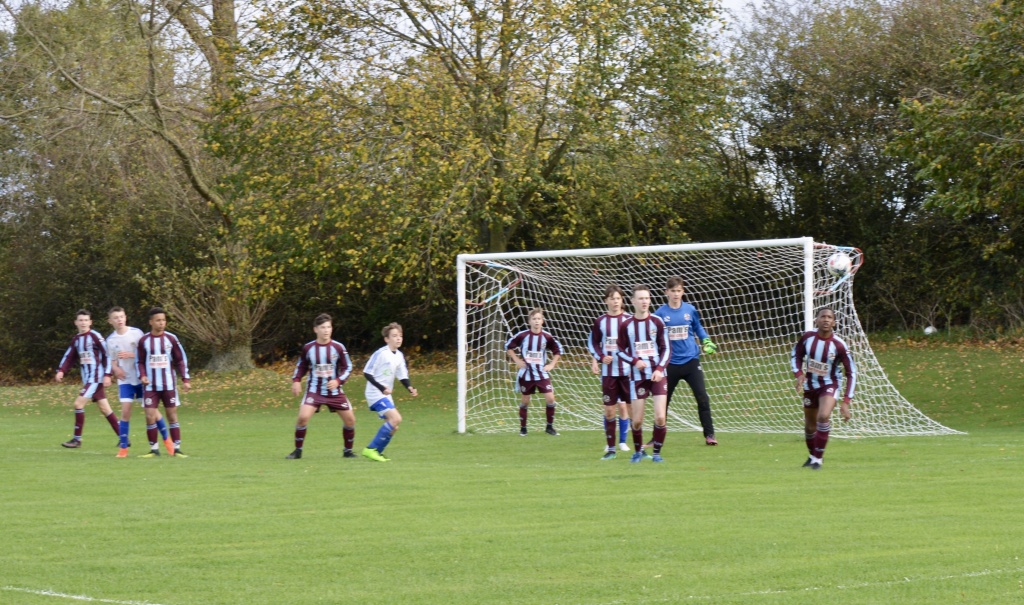 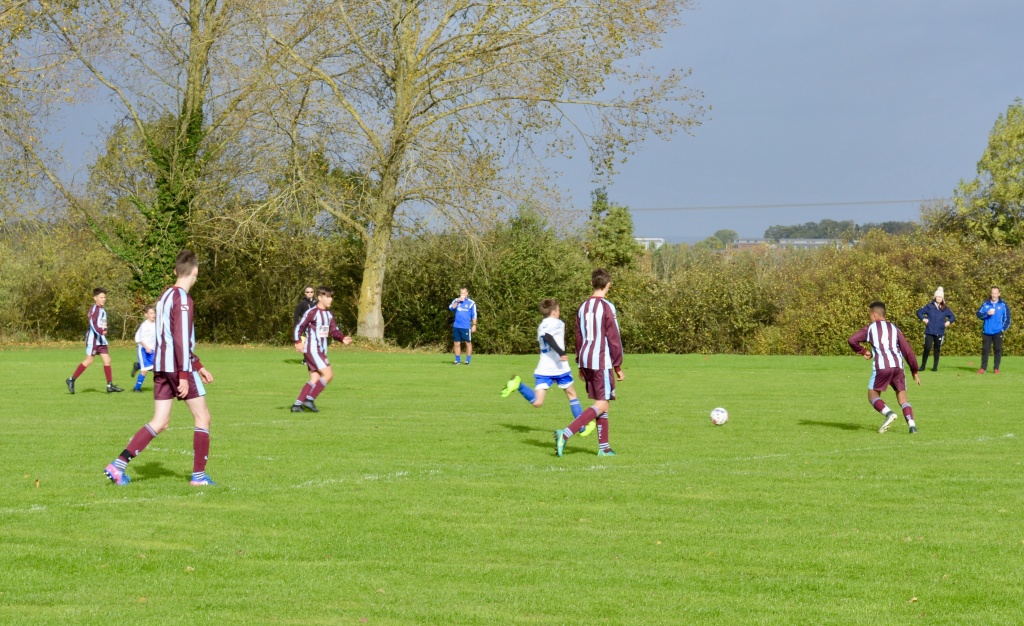 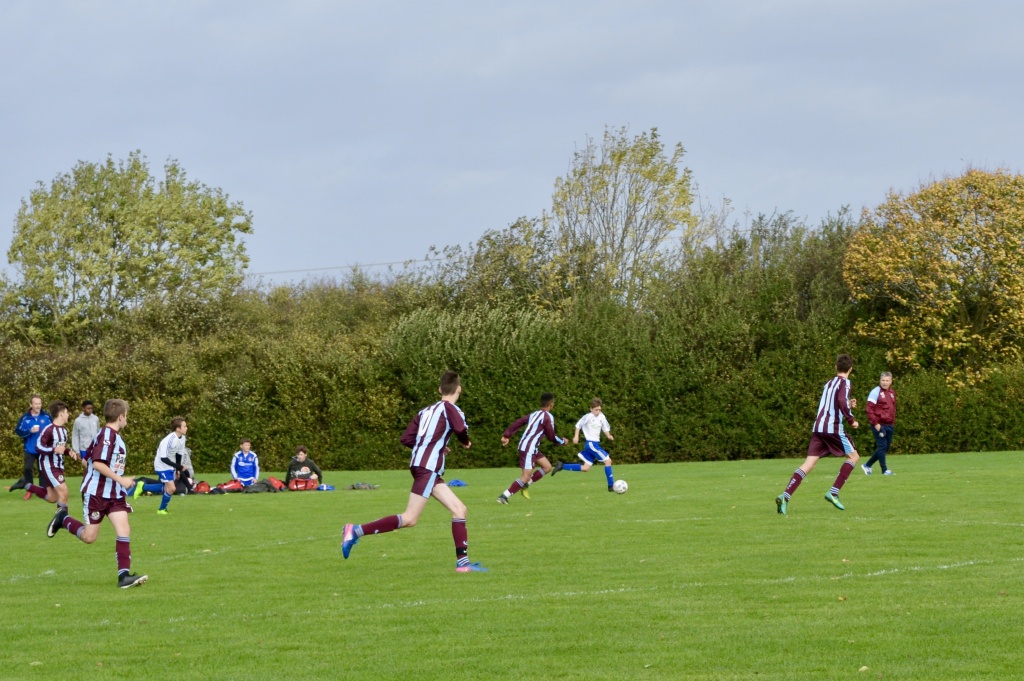 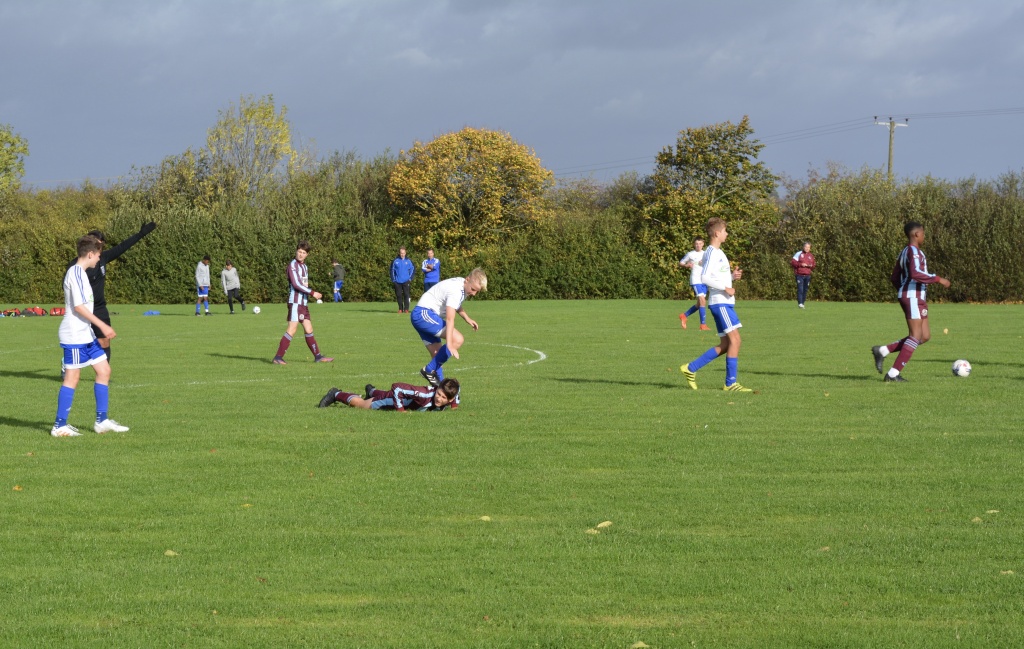 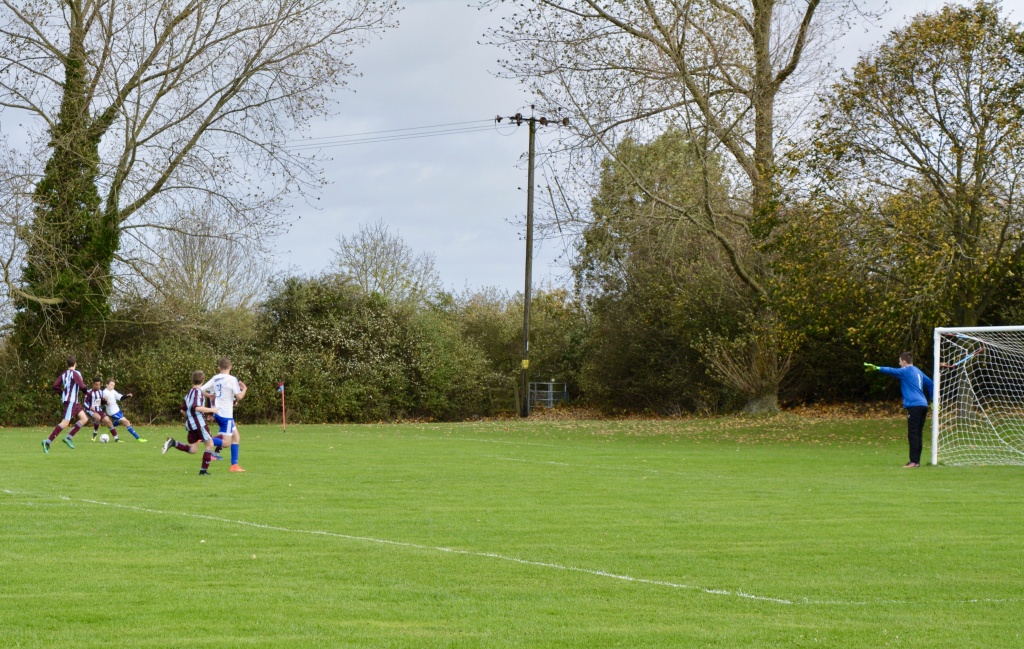 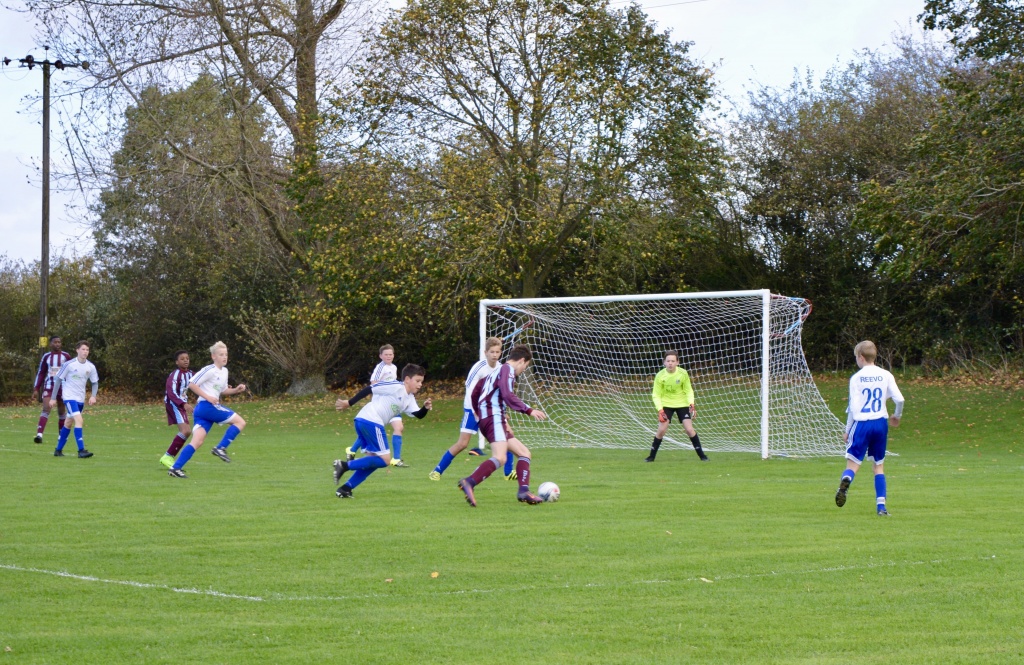 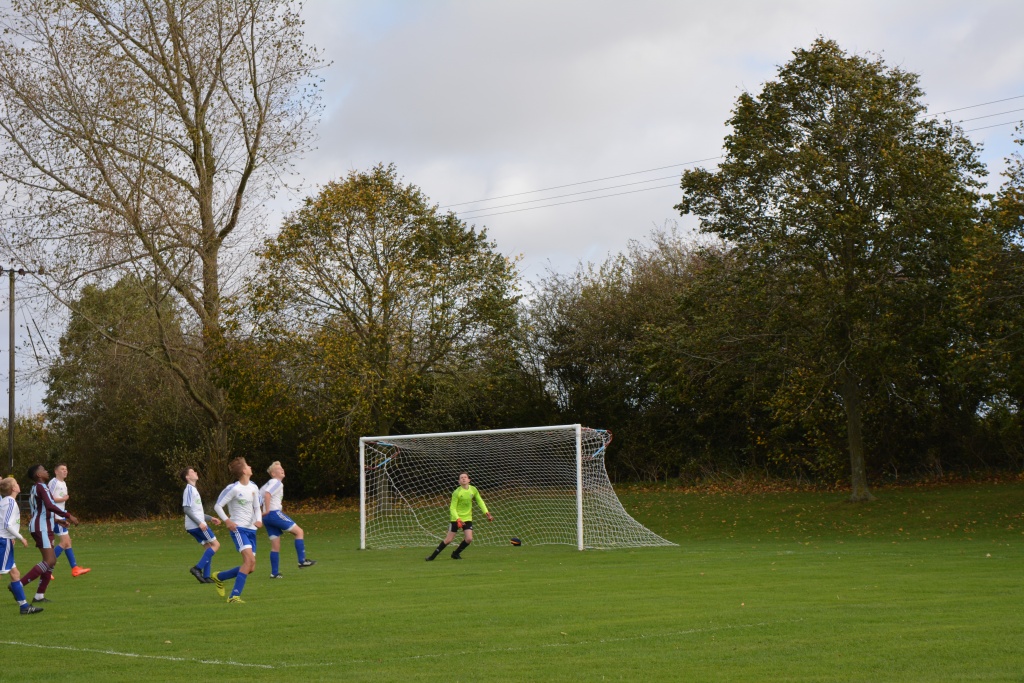 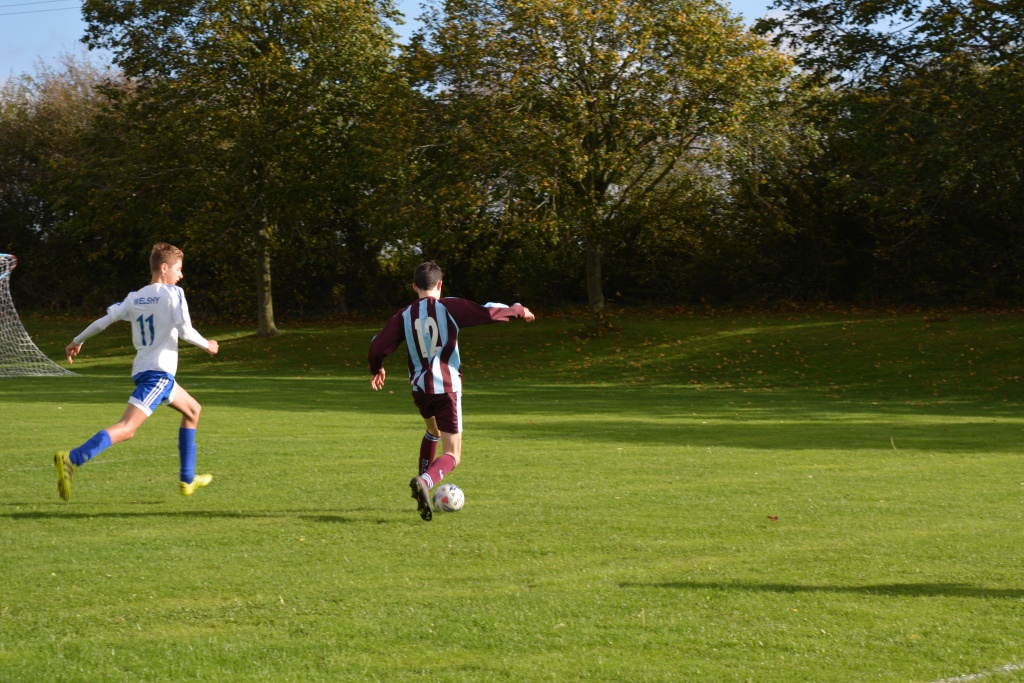 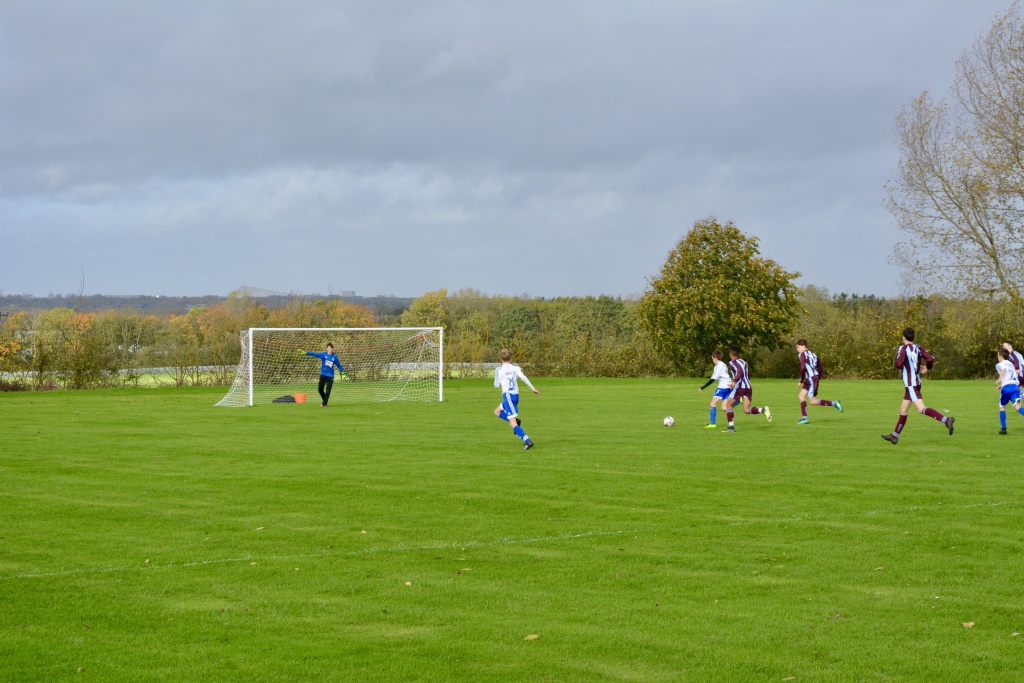 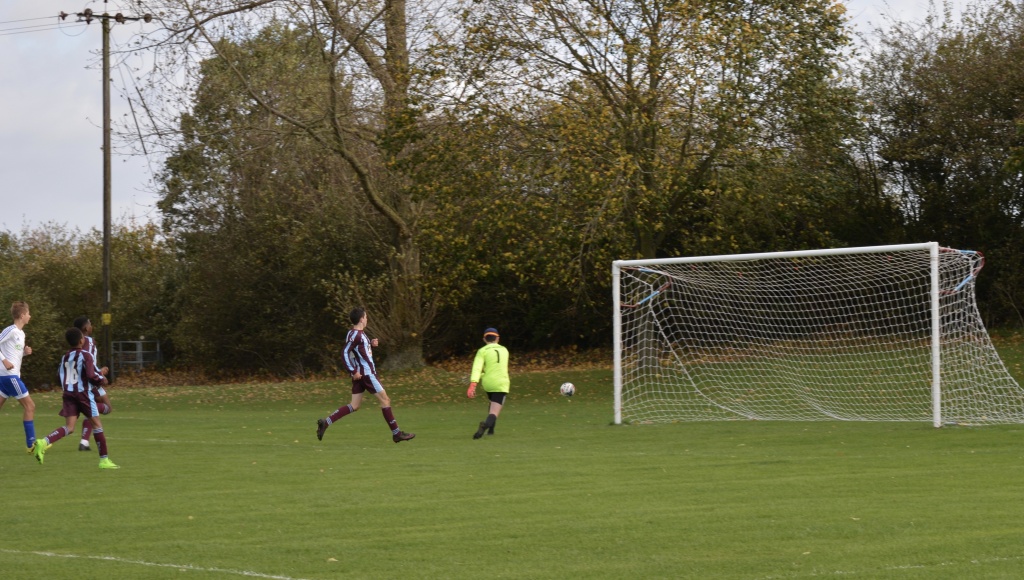 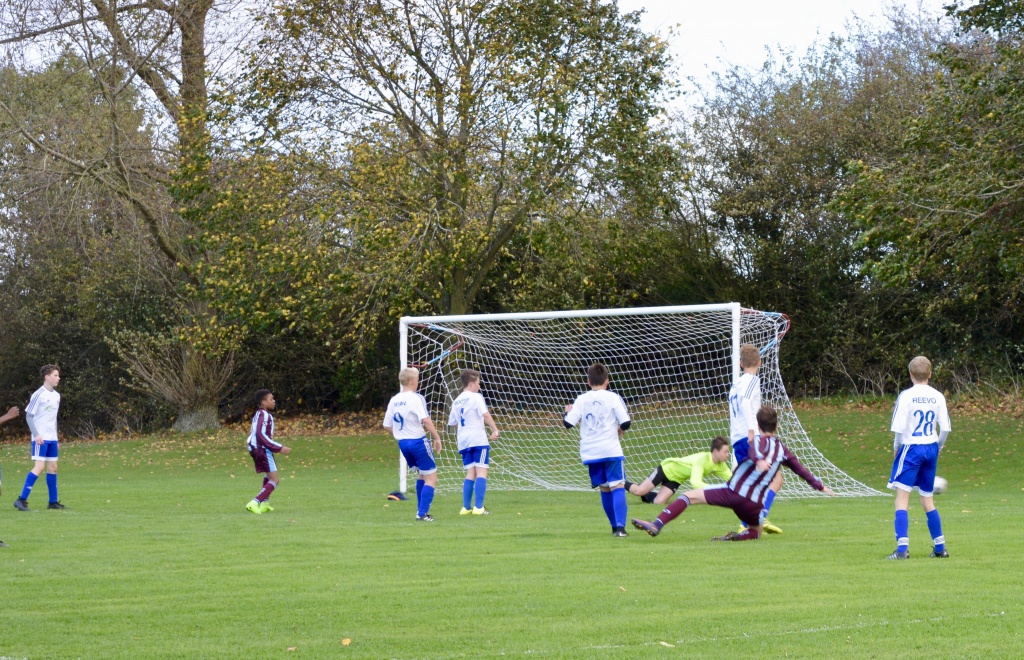 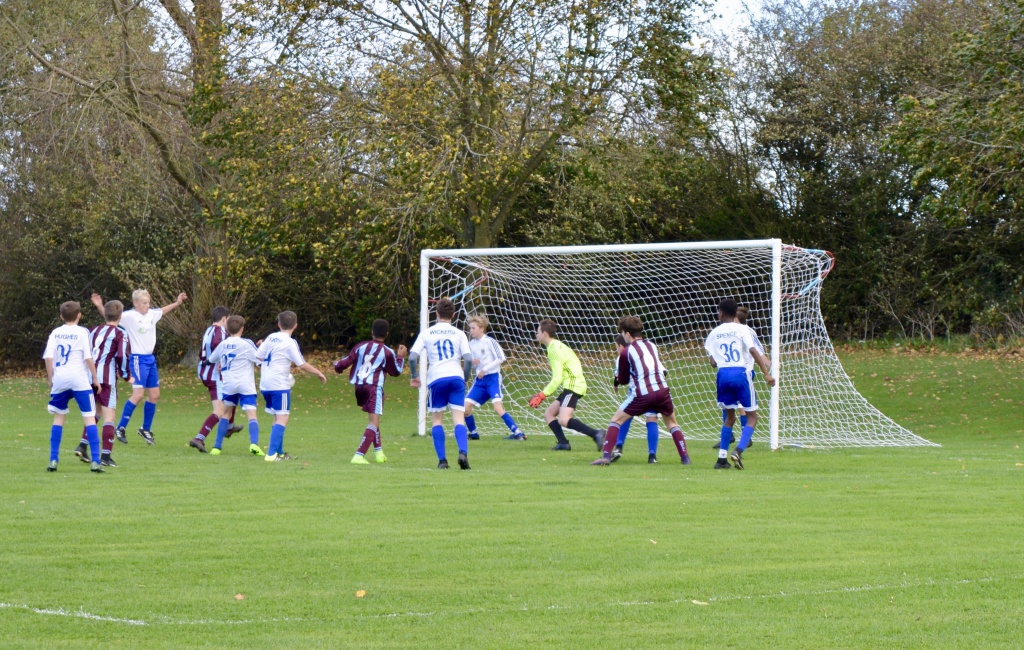 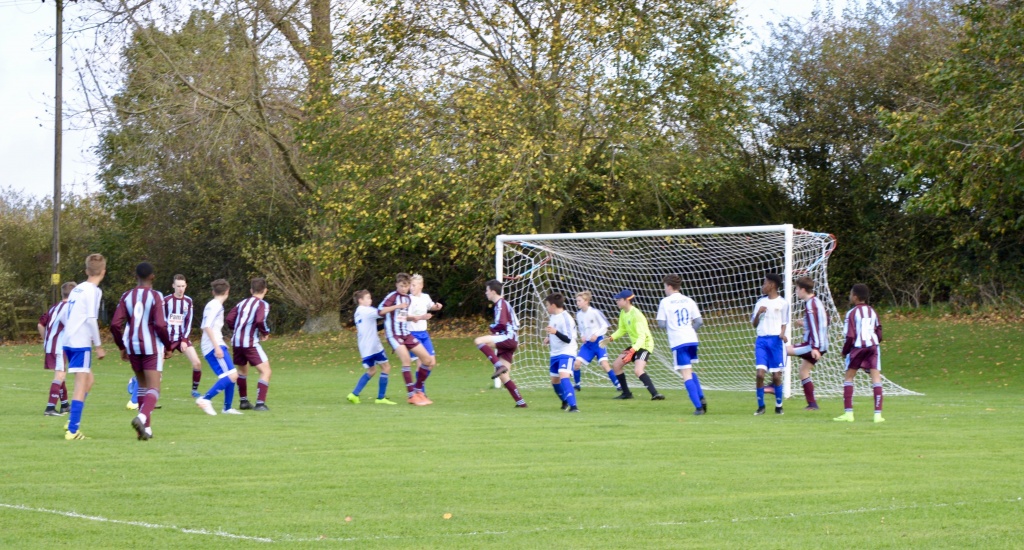 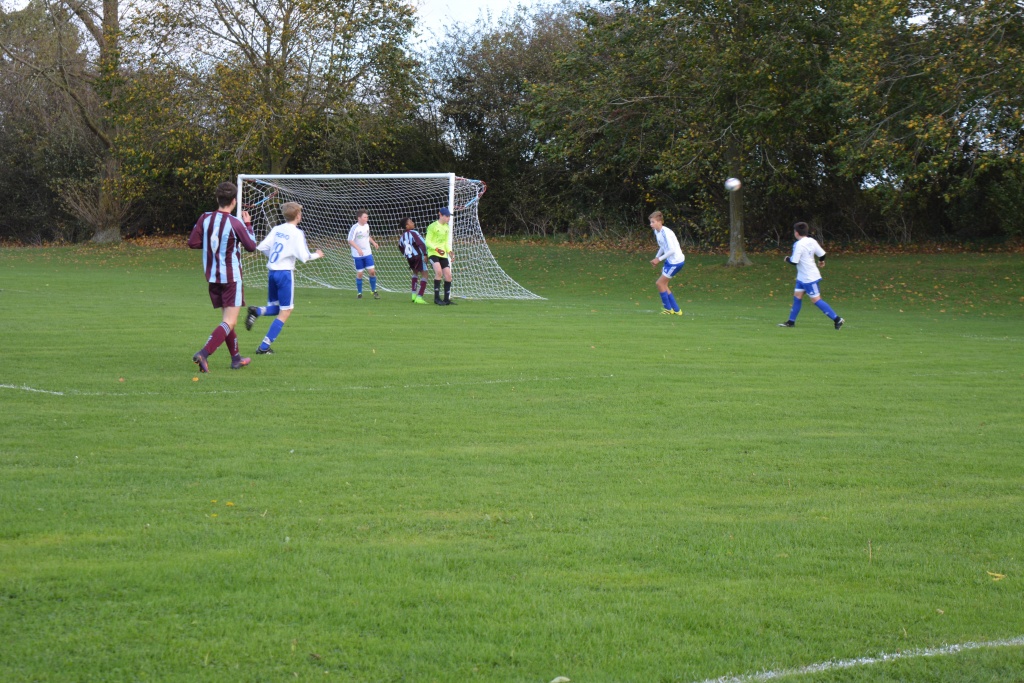 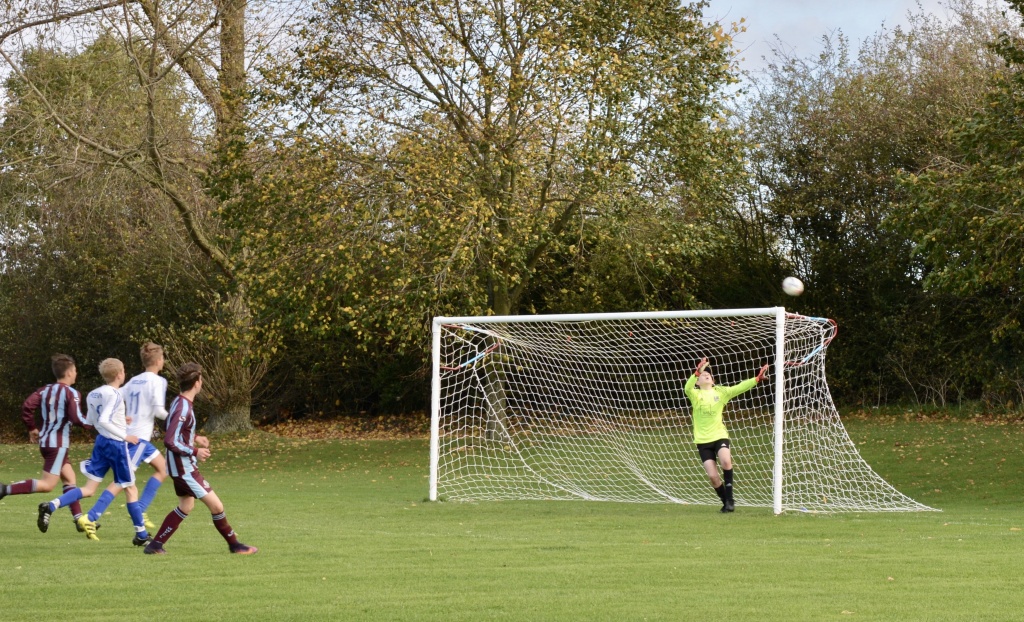 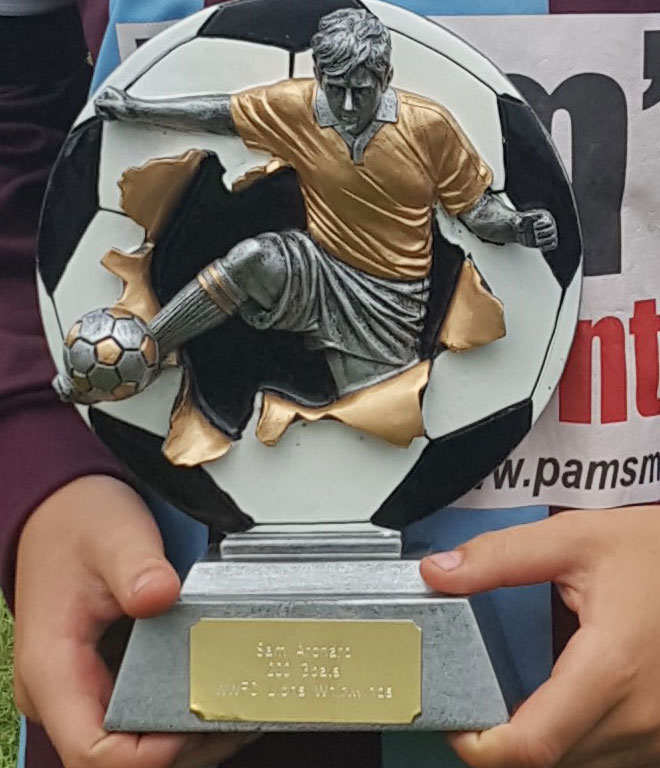