First league game of the season at home to Flitwick Eagles, who proved last season to be a stubborn & awkward opponent for the home side.

Things started well with the newly opened Kiosk doing a roaring trade prior to kick off, unfortunately that good start didn’t carry on to the game. With under 30 seconds of the match gone, the Referee blew his whistle for a handball in the area, and the away side had a penalty! It was well struck down to Hayden’s right, he went the right way but was helpless to stop it 0-1. A shell shocked home side looked a bit perplexed, and not quite sure how to respond. They did have the majority of the possession, but just didn’t manage to play with their usual finesse. Flitwick with a new coaching team and several new players, hustled harried, worked incredibly hard and just seemed to knock the Hurricanes out of their stride. Louie put a couple of efforts just wide, Joseph had one just taken off his toes as he was set to shoot. Then the hammer blow, a speculative long range shot, bounced just in front of Hayden, he seemed to miss judge the bounce and could only palm in the net 0-2.

The home side just didn’t seem to have an answer, loose pass after loose pass, constantly gave the opposition the opportunity to clear their lines and relieve any pressure, Hurricanes were by far the better side, but couldn’t string enough possession together to wear the opposition down, their major downfall was a lack of desire to contest the game, Flitwick were stronger in the tackle and first to every loose ball. Things got an awful lot worse, a gap as wide as the nearby A5 opened up in the Hurricanes defence, the Flitwick striker had all the time in the world to take a poor first touch, and still had enough time to pick his spot 0-3. As the half drew to a close, Louie spurned a great chance to pull one back, firing wide from a corner.

It was an ‘honest’ half time team talk, the home side were left in no doubt that the performance, and lack of desire was simply not good enough.

Second half saw an immediate change, the home side snapping in to tackles, moving the ball better and completely on the front foot. With just a few minutes in, Louie sped down the left and squared to Joseph who calmly finished 1-3. It was a welcome boost of confidence, the tone was set, the home side launching attack after attack, Benji was upended in the penalty area, a clear penalty but the Ref waved play on. Shortly after Benji again on the ball threaded the ball to Joseph, with his finishing ability on full show, he steered the ball past the ‘keeper 2-3.

With more than twenty minutes still left on the clock, it looked like the home side would pull off a remarkable recovery, they hammered at the home defence, another clear penalty waved away this time Alex clearly pulled back when past the last defender. Louie just stretching for a ball over the top couldn’t make enough contact to put it past the advancing ‘keeper. Benji put a header just past the post from the a corner. In the next action, he was barged over in the box, again the penalty appeal was waved away, charging after the ball, he made a tackle from the wrong side, which saw the Referee produce a yellow card, frustrations were boiling over. As the clocked ticked down and the opposition wasting time wherever and whenever they could, time just ran out, and the unlikely comeback was over.

M.O.T.M: Joseph – gave us that little bit of quality and calmness when we really needed it. 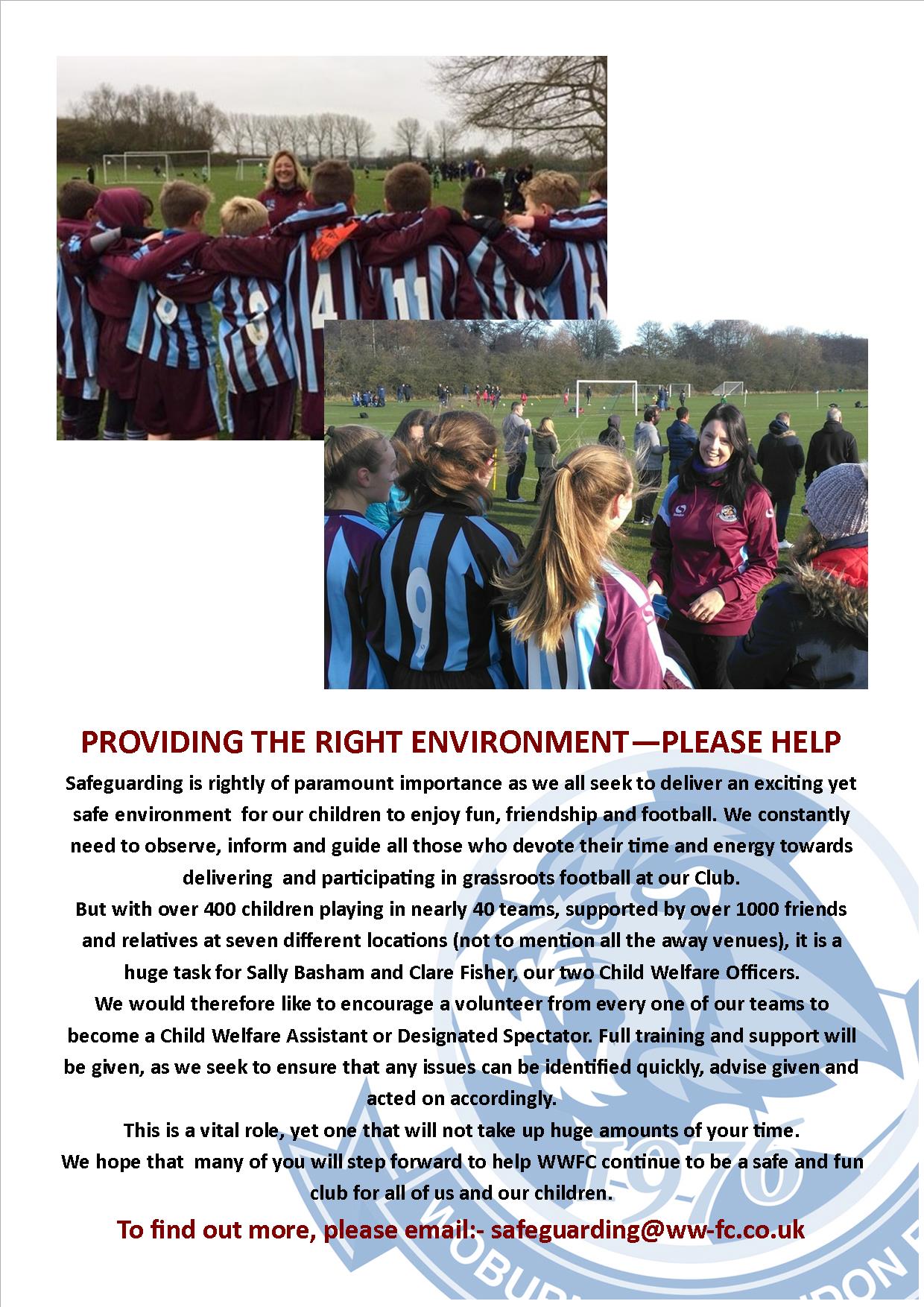