It was a cold morning, lots of rain during the week meant again a heavy home pitch to play on.

Woburn kicked the game off and, the away  side showed their intention straight away, they were going to work hard for each other and get players behind the ball as quickly as possible. The deadlock was broken by Ajiri, just a few minutes in weaving his way through the home defence to score 1-0. Luton didn’t offer any real threat on the home goal, and the home side were enjoying 80% of the possession, but were not really being really penetrative with it, lots of miss placed or short passes at vital times were snuffing out there attacking threat, they finally doubled their lead, Billy bundling the ball over the line following a cross from the left 2-0. Again they game fell in to same pattern the home side dominating possession but not making the most of it in the attacking third, however Sam was desperately unlucky to see two shots bounce back off the post. A third goal was added after a great run and cross from Jack M on the left was met on the half volley by Billy and fired in to the roof of the net 3-0. Sam put the two rebounds behind him adding a fourth with a good finish inside the area 4-0. The home side continued to press forward towards half time with Nathan a virtual spectator for the entire half.

Half time team talk, centred around getting a bit more accuracy and zip in to our passing, as too often in good positions our passes had been misplaced and taken the sting out of the attack.

The second half got underway, and the same pattern of the first half continued, the home side enjoying the majority of the possession and the visitors working hard, keeping in shape and trying to stop an onslaught. 10 minutes in a nice passing move found Jack M in a good position in the box and he slotted in to the corner 5-0, Ajiri soon made it 6 and then with half the second half gone, Oakley latched on to a part clearance and fired in a shot from 20 yards which dipped at the last second and fooled the keeper to make it 7-0.  A jinking run across the box, by Sam saw him tumble before he could get a shot away, however quick thinking and still on the floor, he scooped the ball across goal for a simple tap in at the far post for Oliver 8-0. Ajiri pushed on to a more familiar left attacking role, took advantage of tired legs and in the final 10 minutes added another 3 goals to his and the teams tally, to reach the final whistle with the home side hitting 11 without reply. The away side took a bit of beating, however great credit to them as they kept working hard and all finished with smiles on their faces.

Summary : It was a difficult game to play, the opposition were just playing a damage limitation exercise, our home pitch is becoming increasingly sodden and heavy going, making it difficult to play free flowing attacking football. However we were quite wasteful at times with our passing in the middle and last thirds, we must tighten up on this. In patches we did play some really nice football, and scored some really good team goals, so all in all a good display, but with a few aspects to work on.

M.O.T.M : The pitch conditions made it difficult for all, Ajiri was excellent in front of goal, finishing with 5 goals to his name, Thomas had a great 20 minutes in the centre of midfield and we used the ball much better with his influence. M.O.T.M goes to Oakley, distribution was superb from the back, dealt with any danger very well and chipped in with a goal. 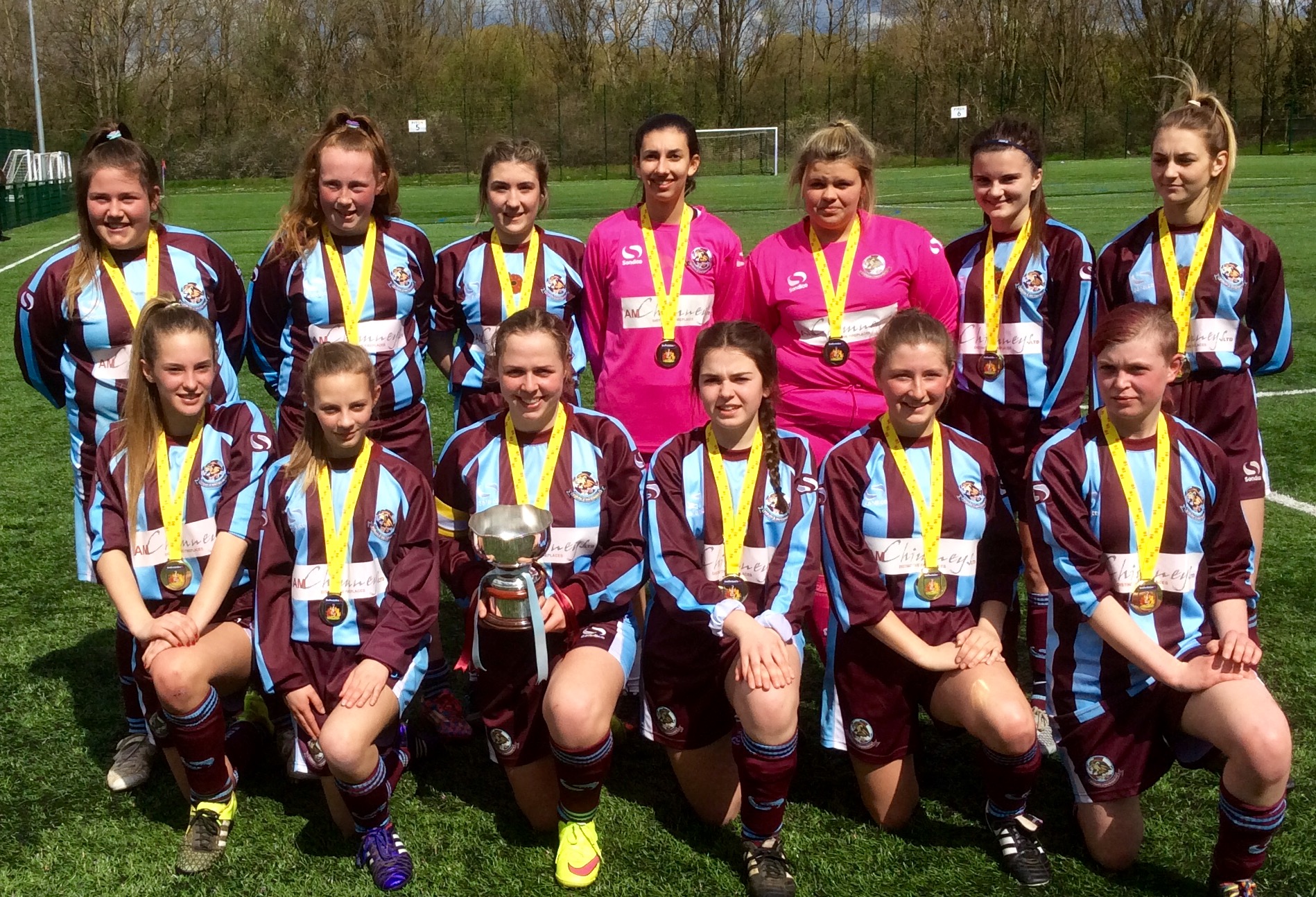 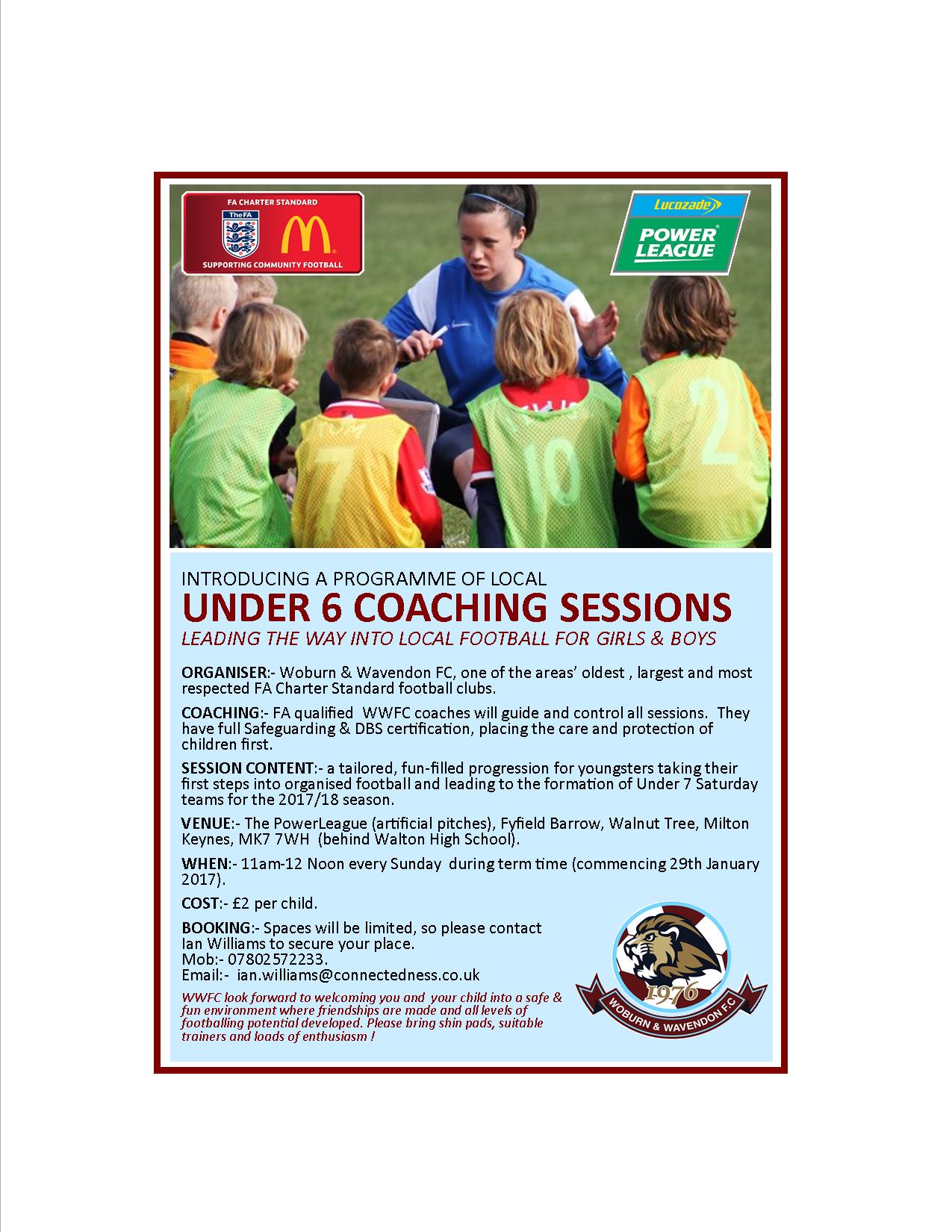