At the start of the game it looked like Woburn still had last week’s defeat against Two Mile Ash on their minds, with a nervous first few minutes leading to the opening goal from the away team. Soon though, the team settled into their rhythm and began to get the upper hand.

Luke levelled the scores after a break with a good finish rifled past the keeper, yet there was even better to come from him later on. At 1-1, the game ebbed and flowed with both teams breaking well and arguably Woburn creating the better chances. Francis was set clear by Luke, bore down on goal but skewed his shot wide, whilst at the other end Evan was sharply off his line to repel several attacks from the Corinthians. Soon, Francis had another chance and his fierce shot was only parried back to him by the keeper – he made no mistake with the rebound. 2-1!

Shortly after, Luke scored the goal of the game, picking the ball up near the touchline, cutting inside and letting fly with a screamer into the top corner! Surely an early contender for goal of the season, Woburn’s joy was short-lived as Luke fell awkwardly and hurt his shoulder – sadly that was his last action on the pitch.

After the half-time break, Woburn continued where they had left off. Harry, Asante and Francis tormented the Leighton defence with Harry in particular giving their right-back the run-around on many occasions. Josh revelled in his deeper midfield role and became increasingly influential as the game went on, picking passes to his team-mates at will. Up front, Asante and Tao chased and pressed the opposition defence and it seemed as if Asante had got his just reward when a great run and cross from Harry was flicked in by him – alas, the linesman was flagging for offside so it was not to be.

Occasionally Leighton hit back with their own attacks, but Charles, Orlando and Rocco dealt with them comfortably, playing the back out from the back and setting up yet more chances for the Hurricanes. A flowing move from the back, beautifully flicked on by Josh to Francis ended when his cross was inches away from Tao’s feet! However he was not to be denied and Tao wrapped up the game with a trademark finish across the keeper.

A great way to open the Hurricanes’ account for the season, the team march on to MK Wanderers Hawks in fine fettle – well done Hurricanes! 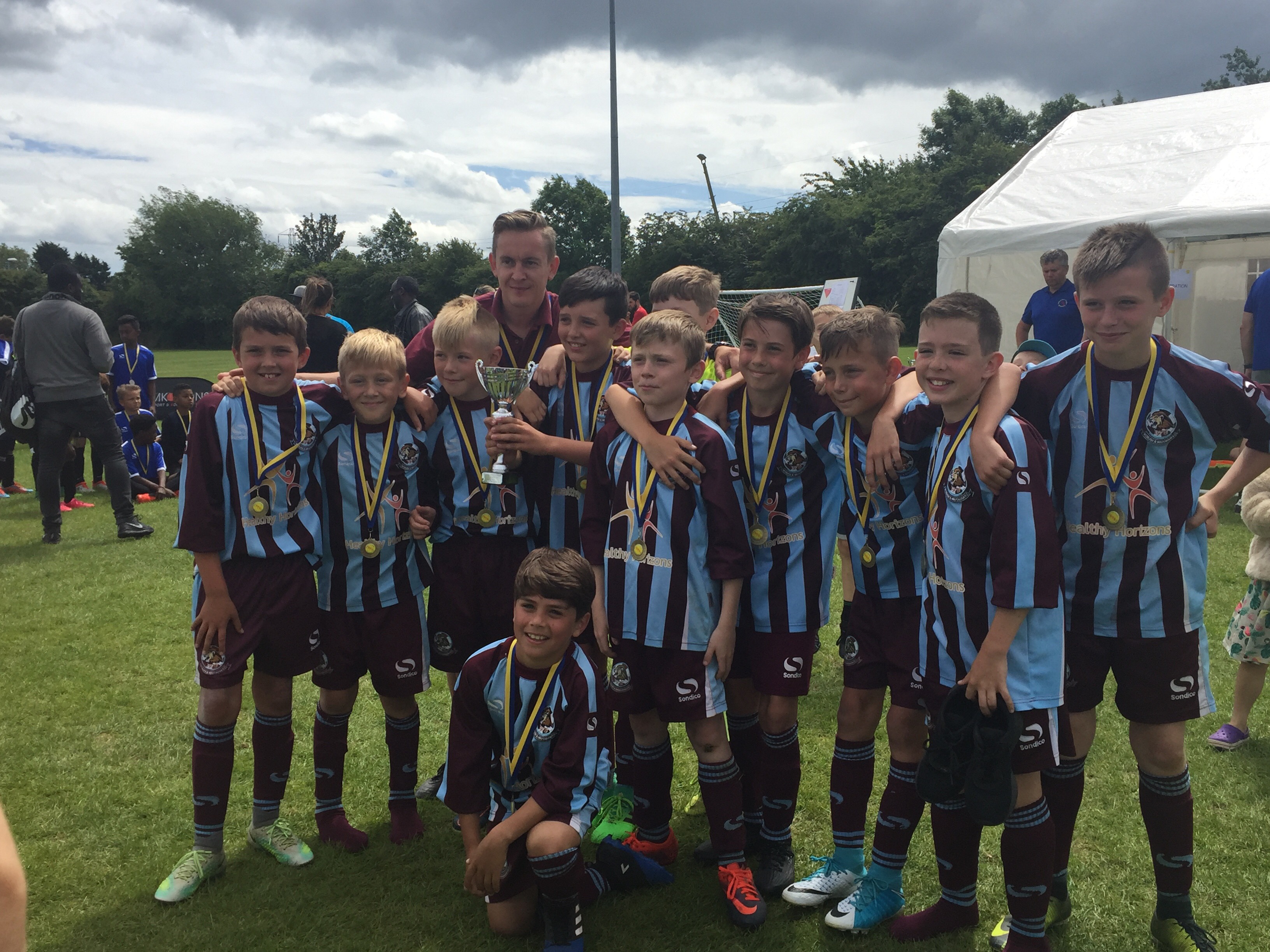