cyclones last game of pre season and finally we had all 12 boys playing for the first time.

After Thursday nights result all we said to the boys was lets not loose the game but dropping our tempo and letting the opposition in the game.

from the start of the game we could see water eaton had two quick attackers and what they wanted to do so we had to be up for that and they certainly wanted to be physical which we were up for also.

we went into half time 2-0 up Aaron took his time and hit one in from just the edge of the box,and Malik towered in with his header(didn’t think I’d say that),we had a 3rd in the net but was ruled offside unfortunately for Alex.

water eaton probably went into the half thinking we have had chances so certainly were not out of the game.

half time team talk was simple do the same,match them  in everything don’t give in keep the tempo up and we could win but don’t underestimate water eaton they were still in it.

in it they were within 10 minutes they were 3-2 up and for 5 minutes we looked like we were gonna do what we did on Thursday but the boys dug in and carried on making chances,so did water eaton it certainly was end to end stuff .

the boys just couldn’t find the net we knocked on the door water eaton’s  keeper certainly came off his line to stop them conceding several chances,it just wasn’t going  to be our day.

i whole the boys did brilliant if we have that effort in the league games we will be hopefully up the top end come December!

thanks for the game water eaton whites good luck in league 2 this season. 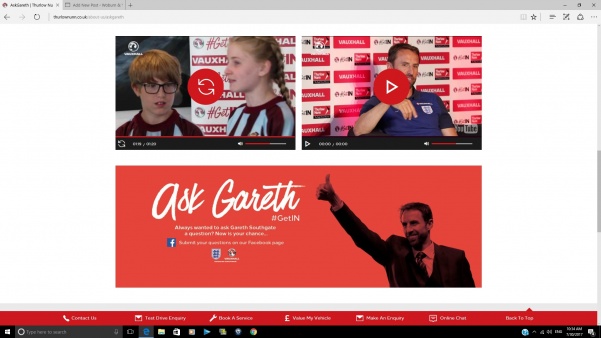 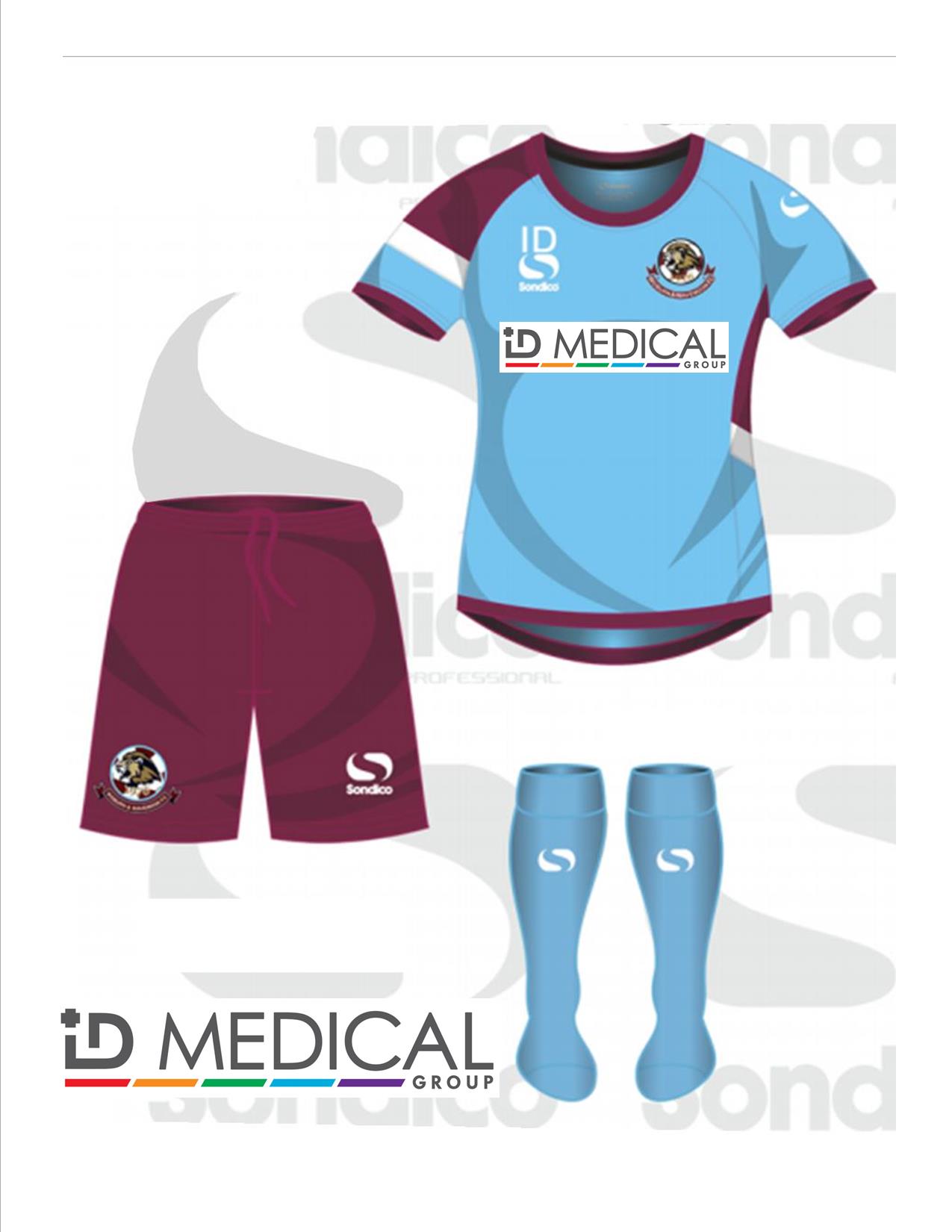