A tough tackling midfielder/defender with a ferocious shot 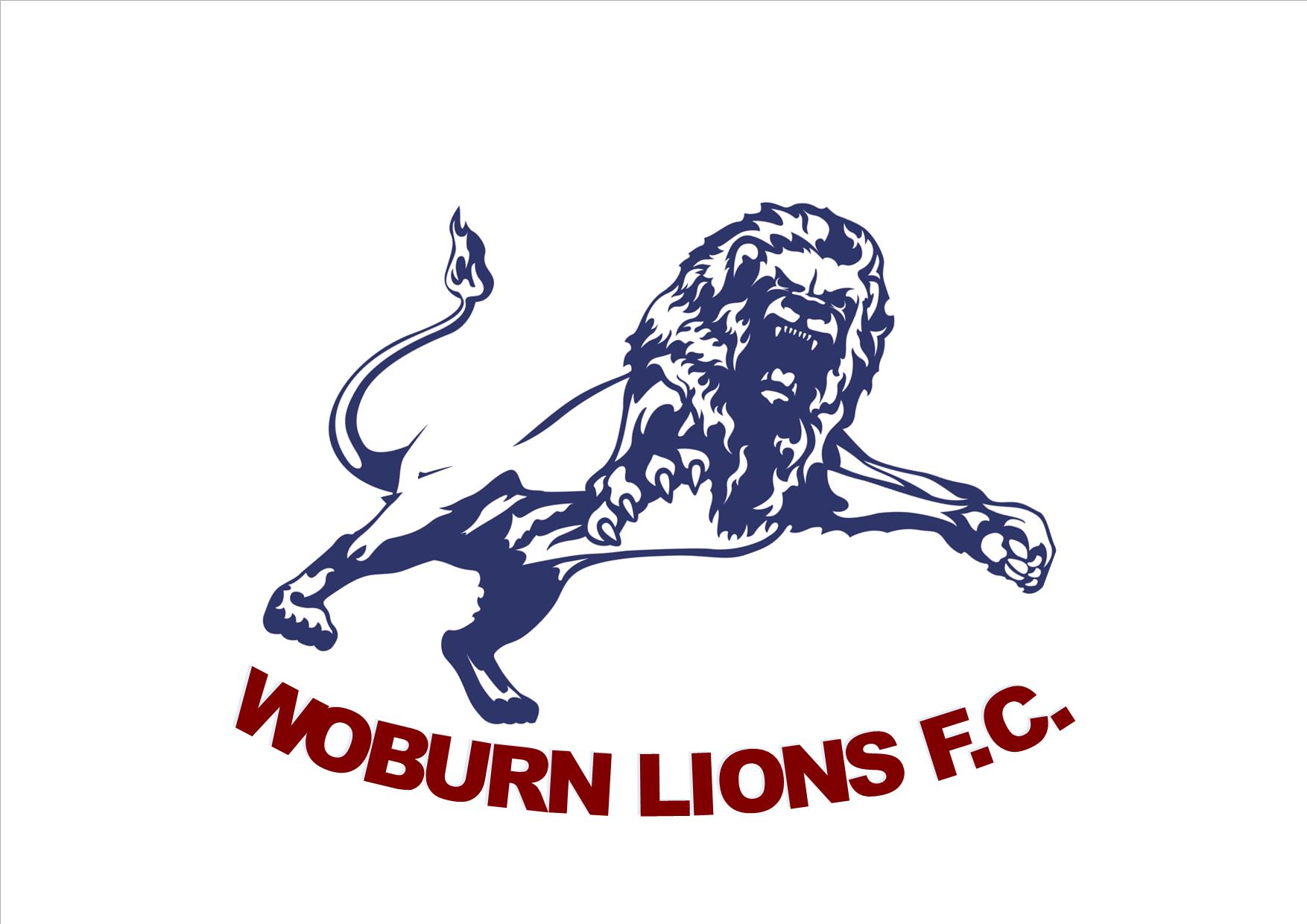 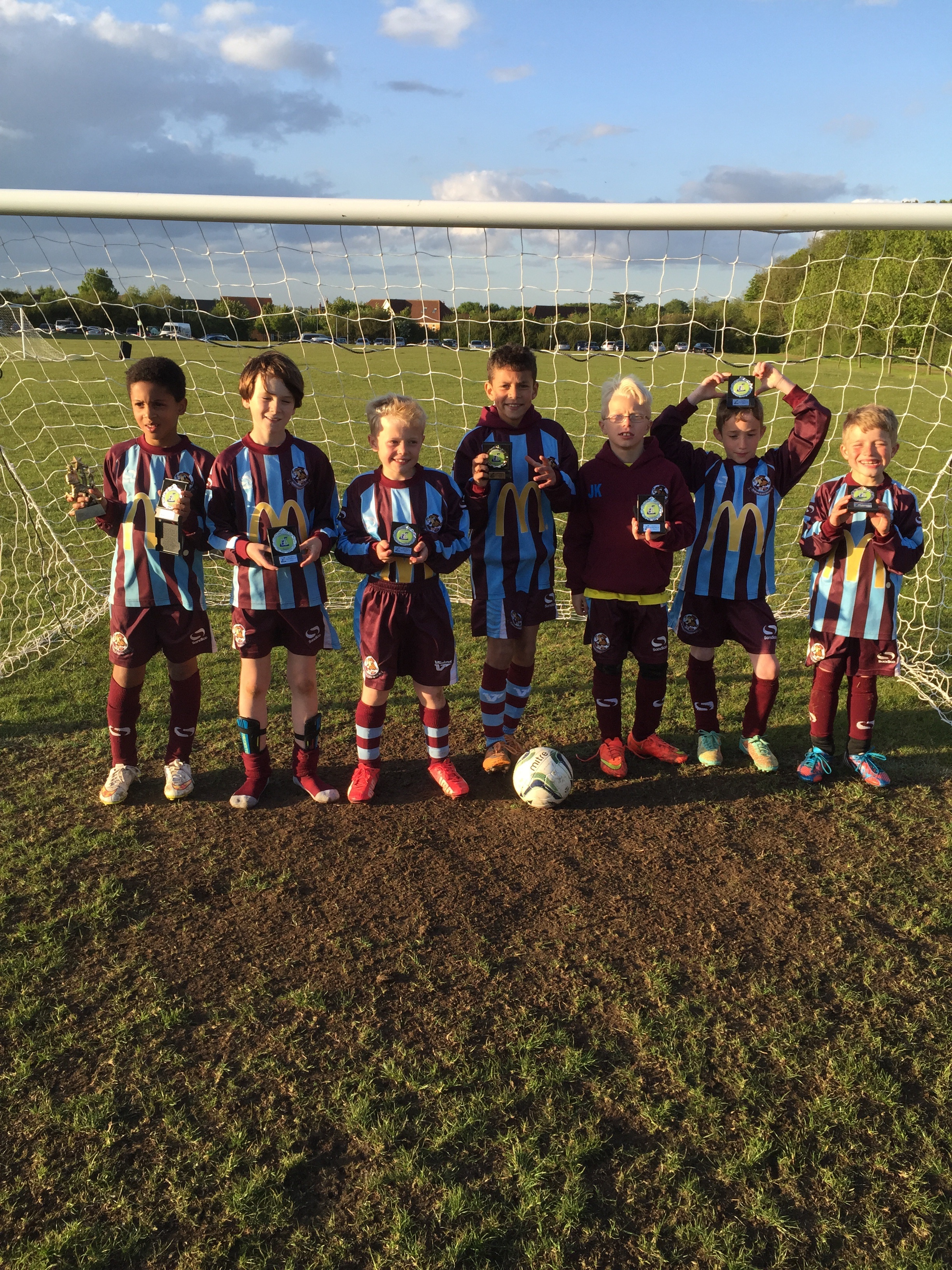