The Whirlwinds were flying today. Another week of good defending with accurate passing and crazy goals on top. Toddington came on strong in the second half, but good teamwork and tackling kept the score down.

Q1: an unstoppable 18-yard free-kick
Q2: clean sheet and a goal bonanza
Q3: duck translation jukebox on the subs bench
Q4: save of the season by the Titans keeper.

*Agastya – a wicked cross from the right wing that bobbled just wide of the post.
*Alexander – a dummy / fake to dribble past a defender on the wing.
*Lewis – a fluid Maradona skill on the wing to beat 2 defenders. Skills pay the bills!
*Thomas – a chipped forward pass to set up an attack with Jack.
*Finley – block tackle and quick through ball to set up an attack.
*Maxwell – tight control to turn 180 degrees and then pass forward to set up a teammate.
*Jake – a squillion block tackles, but even better was the sliding block on the goal line to protect Agastya’s goal.
*Jack – a halfway shot that lobbed the keeper and made one un-named coach squeal like a little girl?
*Noah – a spinning double dragback to trick the Titans defence. 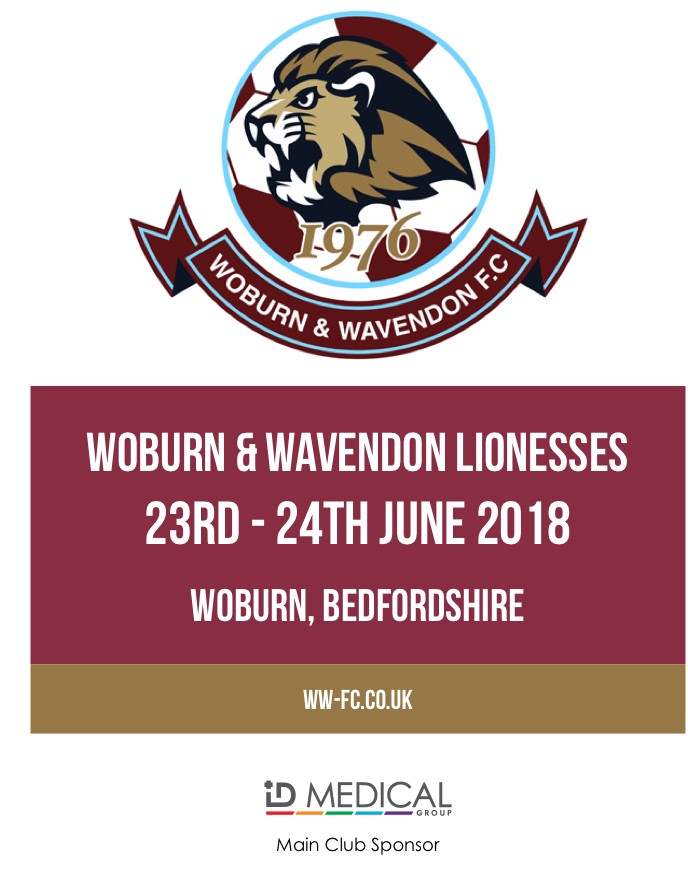 Well done u16 Lionesses Won the league cup at Kempston today 4-0 against a very good Garston Ladies u16 team, (who we will see a lot more of in the