With the smallest squad ever assembled for a league game, the team talk before the game was to 8 players as 2 were running late! Last minute illness/commitments left us with the bear bones to try and maintain our run of results.

This looked to be impossible with so many missing faces! The team talk was frank and to the point ” Forget the technical stuff, get out there and play 2 banks of 4 and leave 1 up front! 4-4-1 , It worked as 9/10 at best fought, chased, pressured, ran until they could not run anymore. All credit to our 10 Gladiators who showed great character not just to throw in the towel before we started and for a unforgettable team performance against all odds! Captained today by Leanne in goal.

Can’t put into words how proud and pleased for these Ladies who today gave everything and more, it took Lauren 20 minutes to find away around the Shefford goal keeper (who was for me their Player of the match) 1 – 0 Half time

Casey made it 2 after one of many great wide runs (along with Madison who constantly did the same up the opposite flank ) on 70 minutes to help ease the nerves. 2 – 0 So much more could be written on this magnificent display but I have not got the energy after watching it all unfold to write anymore.

Everyone of our Lionesses today will be named as ‘Players of the Match’ because they deserve it!! Thanks Girls for sticking to the game plan and executing it perfectly ! Hugs all round ( according to Jade ) and I agree ! 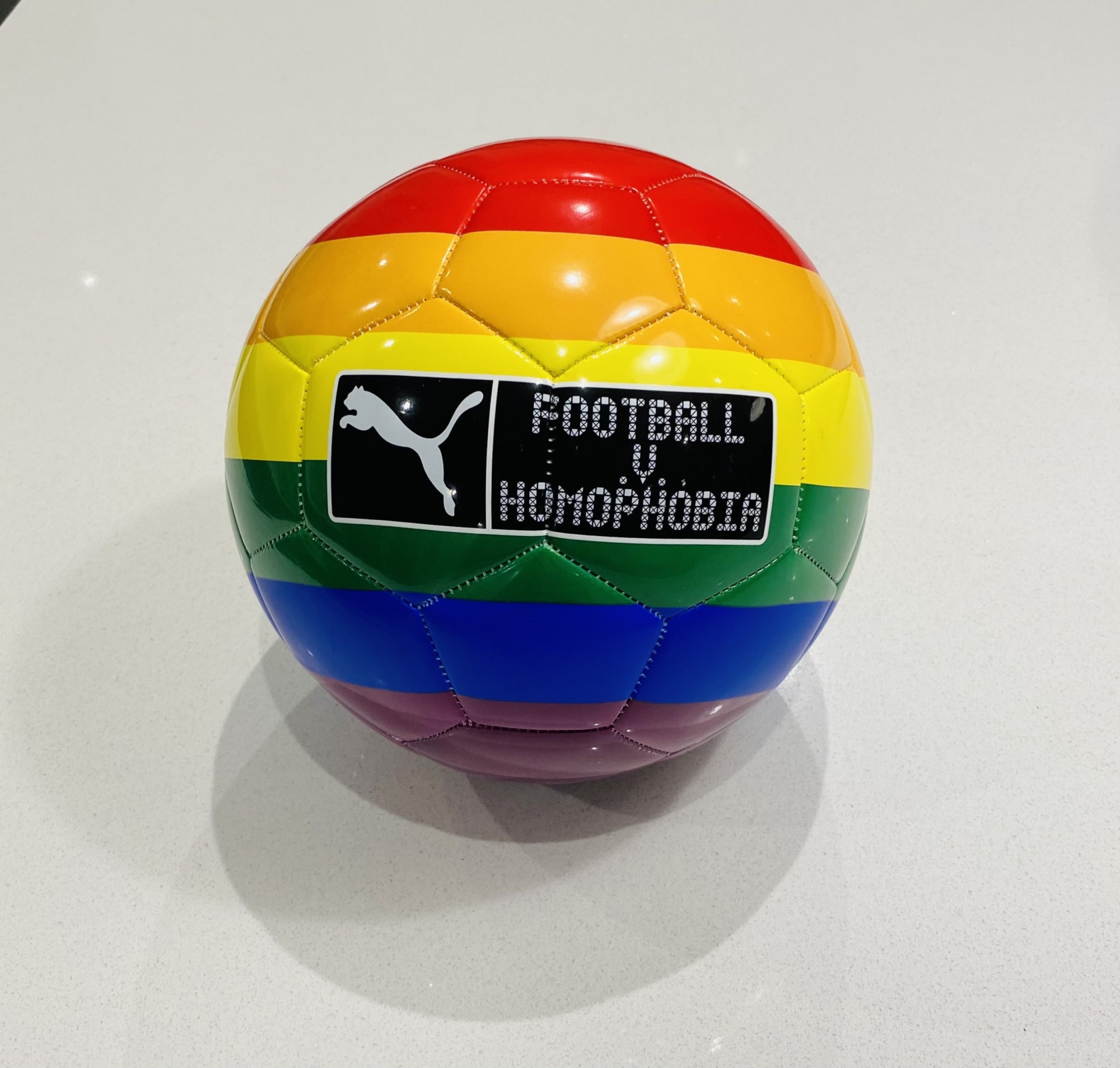 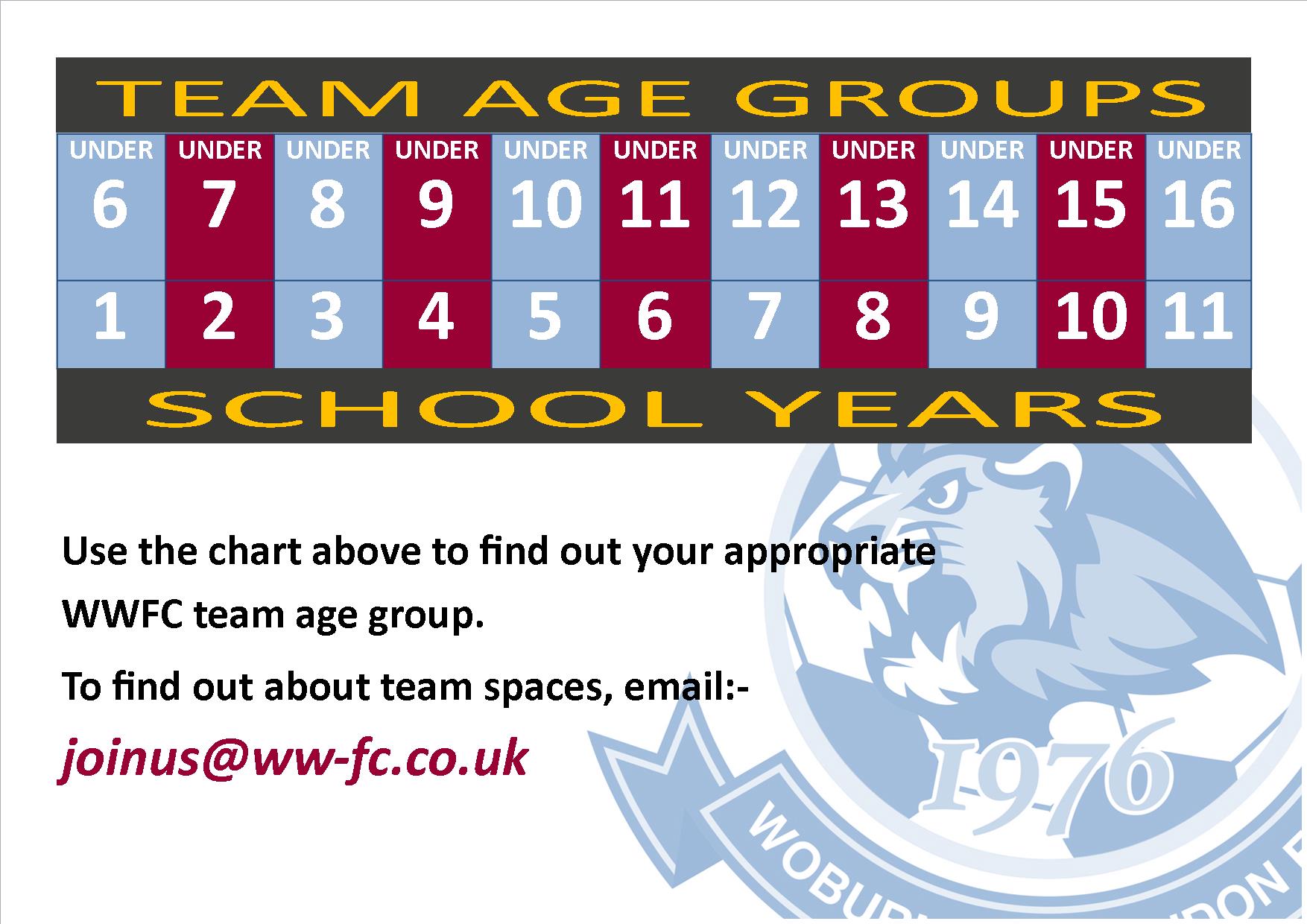