Bad day at the office

Right from the start this was a game played at pace and was going to be a test against a very physically strong team, with the first foul of the day on Dom timed at 2 seconds. The opening 10 minutes was end to end play but on 11 minutes a ball over the top saw Woburn 1-0 down. Lucy tried and instant response but her shot was well saved and back Panshanger came on 14 minutes with a low shot that Jess just could not reach down to her left. Woburn were not to be beaten Dom attempted a lob over the keeper and a Charlotte shot was saved. Jay was the next to have ago on 34 minutes with a saved effort but in the whirlwind of play Sharna was clearing off the line at the other end.
HT 0-2

Woburn show determination to get an equaliser Lauren shooting over and an attack from defence on 54 minutes let Grace launch a shot which was saved. Just after Panshanger almost gifted Woburn a goal an uncharacteristic slip from Sharna allowed Panshanger a killer third goal. Shots from Cat and Jay hitting the crossbar gave Woburn a glimmer of hope but on 76 minutes Panshanger extinguished this with a 4th. Still time for Jess to make the save of the day. 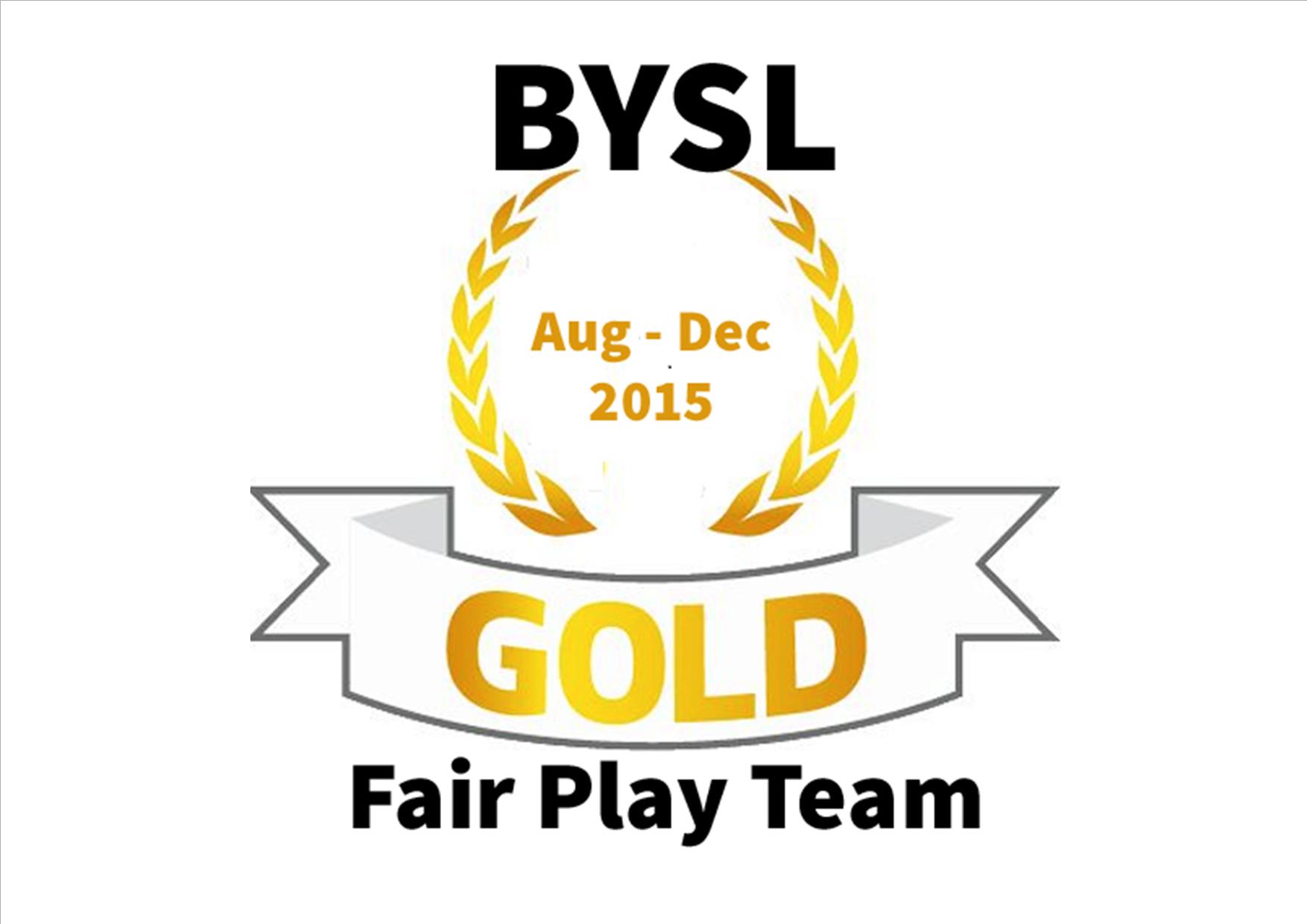