For the first time this season it was blue skies and autumnal sunshine as we welcomed a second visit of a Shefford Saints team to Crawley Road this season, with the the ‘Red’s’ this weeks visitors.

Straight away the home team found themselves under pressure, with the visitors vying to make a strong start to the game,  just a couple of minutes in, Nathan was called in to action after some muddled home defending, making a good save down to his left. Whirlwinds defence was fairly none existent in the opening exchanges, and when they did make a belated appearance, it was usually to hand the ball back to the opposition, or make a hash of a clearance. The visitors had a great chance to open the scoring again after some crazy defending the ball broke centre of goal a couple of yards out to a visiting attacker, who couldn’t quite sort his feet out and a half block and then smother by Nathan stopped what looked like an inevitable goal. It provoked a reaction from the home side, Ajiri & Sam combined to send Oliver through, bearing down on the goalkeeper he poked his shot a foot wide of the right hand post.

The home defence and midfield were having trouble picking up the oppositon’s no.5 who was playing in the hole, and was given the freedom of the pitch to cause damage, everything was going through him, with the home side at a complete loss with how to deal with him, fortunately for them, his finishing and final ball didn’t match the rest of his play and he wasted several dangerous positions with rash shots or bad touches in and around the penalty box. Finally after around 25 minutes of the game the home side got semi to grips with him, with the midfield dropping to close the space around him and starve the supply line. This allowed them to start to pose and attacking threat, after a pitch invasion from the opposition manager to treat an injured player, stopping a good move from the home side, with the next attack they forced a corner on the left. Sam swung it in with his right foot over the keeper, it hit the back post and in, it was a great delivery and got a bit of luck that it deserved 1-0. A goal to the good didn’t seem to calm the nerves at the back, some rash clearances, risky decisions and inept passing always keeping the away side in it, with Nathan again pulling off a couple of terrific saves. The home side looked dangerous on the counter, a great exchange down the right between Jake and Oliver with latter sliding in to Ibu who dropped shoulder shifted right and mesmerised the away defence before slotting home 2-0. Again the home defence gifted the opposition another opportunity only to be foiled by Nathan who charged out to block, he seemed to be the only part of the defensive unit taking any responsibility, in what was a calamitous first half display.

It was frank half time team talk, not sure how we were two goals up, it was down to the opposition shortcomings rather than our own resilience, however on the positive we looked good on the break and the visitors were almost as shaky defensively as ourselves, so there were definitely more goals in the game for the home team.

The second half saw the home side start the brighter, when out of possession they were starving the no.5 of space and he wasn’t in the game, going forward they were a threat, Sam shooting just wide. Ajiri trying to work the ball on to his left foot after a mazy run was just crowded out. A scare at the opposite end again, some crazy defending allowed the a long straight ball through, Nathan again brave to come out and close the space and force the attacker to misfire in the side netting. Billy & Thomas both injured in the first half were sent on to shore up the defence. The home side were definitley enjoying the better of the second half, Oliver & Jake combining well down the right and Ajiri & Sam on the opposite flank, Jack M had the best chance to add a third after a mix up between a defender and keeper presented him with an open goal, albeit from a very tight angle he skewed his shot over. Ajiri then had an opportunity to add a third, however he was crowded out when trying to work back on his left foot, when the opportunity fell to his right side. The opposition were reduced to long shots and as the game wore on, were becoming more and more niggly and frustrated, they knew their chance to impose themselves on the game had gone in the first 15-20 minutes and the home side had shut them down and were controlling the second half. Finally they got a reward for a better second half display, Sam fed by Ajiri, turned a wriggled free on the left hand side of the box, to then have his legs taken from under him with a rash challenge and the referee quite rightly pointed to the spot. After a brief discussion Oliver put the ball down, his penalty was slightly to right of the goalkeeper and he got a hand on it, but could only palm it in to the net 3-0. Just a few minutes remained and the home side slowed the game down, much to annoyance of the away team, who at times in the second half particularly, lost their control and discipline in a niggly game.

Summary: It was a horror show of defending in the first half and start of the second. We must improve massively in this area, as more clinical teams will punish it. We need to be calmer, more organised and resilient in this area of our game. We did look dangerous on the counter attack, and got a slice of luck and then worked a good goal. Second half we improved and controlled the game fairly well, but probably should have scored a few more just by simplifying our attacking play.

M.O.T.M: Thomas, Barndon & Billy brought some defensive solidity in the second half, Jake, Sam and Ajiri worked the flanks well and Ibu was a real danger. This weeks award goes to Nathan, he performed some heroics in the first half to protect his clean sheet and without his crucial saves we would have been chasing the game. 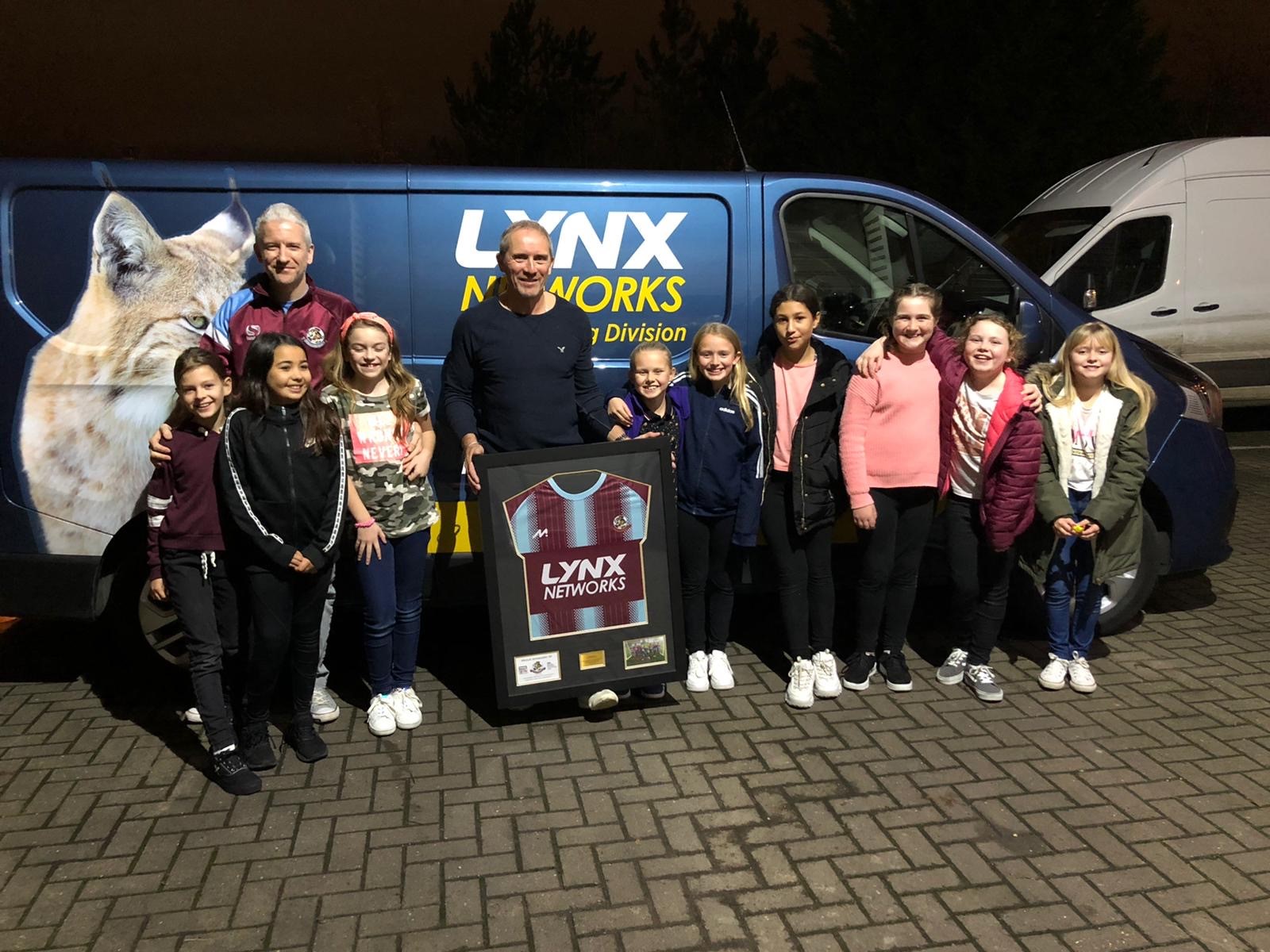