It was always going to be difficult to replicate the previous weeks excellent performance against Northampton but to be fair Woburn started off strongly and after only 6 minutes Casey slotted past the Newport keeper, Carrie doubling the lead on 16m with a strong shot from just outside the area after excellent control and lay-off from Maddie.

After that though Woburn relaxed, perhaps thinking the job was done already and became a little sloppy in their passing and control and Newport took advantage after a rare defensive lapse at the back to make it 1-2 at half-time.

Woburn didn’t really get out of 3rd gear in the 2nd half, but to be fair didn’t need to with Alice scoring at the back post from a corner to make it 3-1, Newport again pulled one back but Carrie and then Casey scored again in the last 15-minutes to make it 2-5 at full time.

Positives from the game were, a victory though the team was not at its best, no injuries ahead of next weeks cup final (despite some hefty challenges from Newports right-back) and the girls definitely didn’t use all their energy so should have be raring to go against Leighton Vixens in what will be Wobunrs third successive County Cup final appearance next Sunday.

POM goes to Maddie for some excellent attacking runs down the right wing. 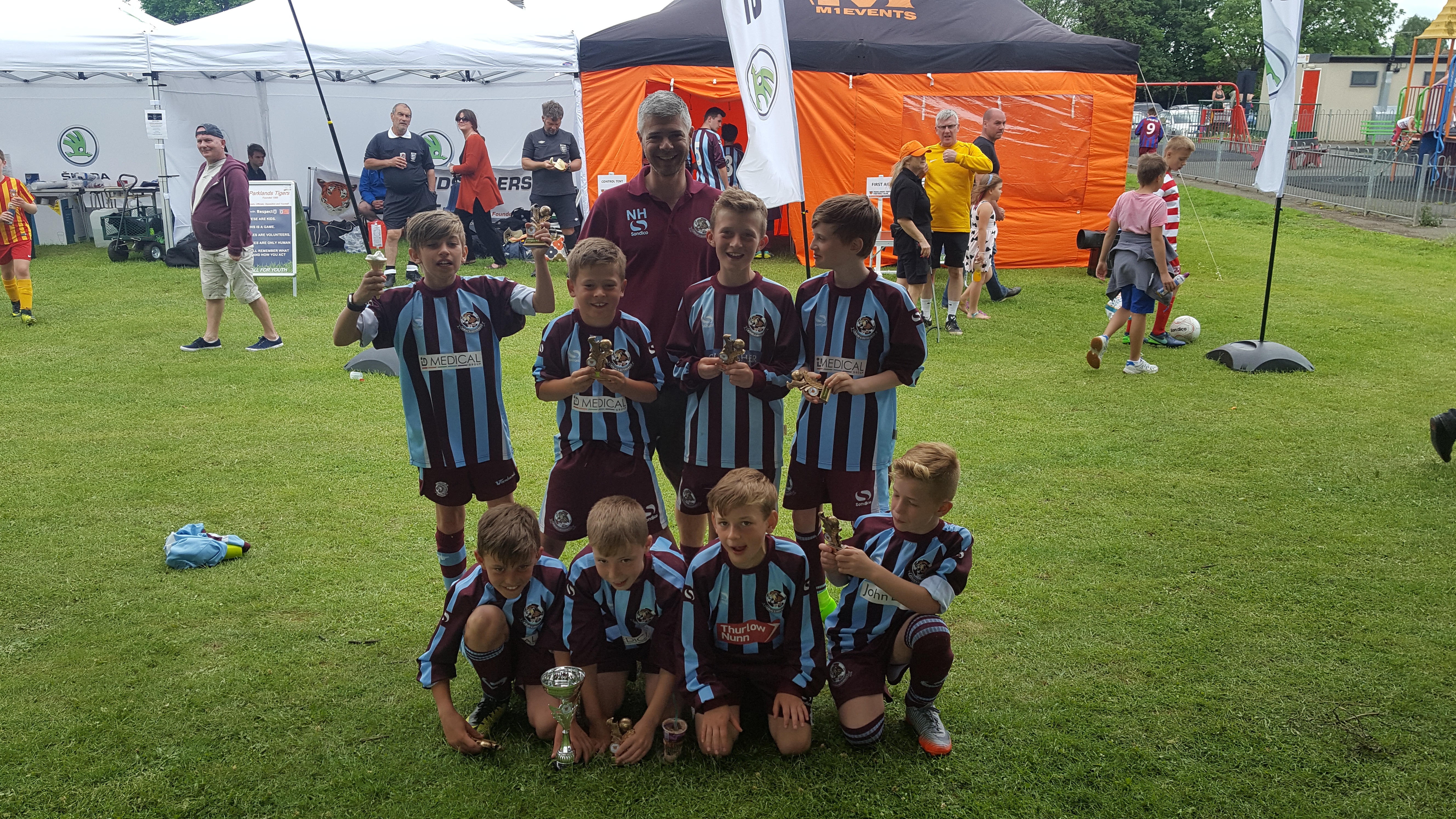