Woburn and Wavendon Lions Hurricanes went out today full of confidence and although they had missed some very early chances in the first five minutes they were starting to settle.

On 8 Minutes Ethan Mortimer whipped in a great cross, only to see the Shenley defence clear it away but he ran into the CAM position and headed the ball back into the danger area but after another miss-hit, you started to wonder where the goals were going to come from.

The breakthrough came and 14 minutes in Zachary Middlemiss reacted after some pressure paid off and slammed in the opening goal…it was a scrappy goal but was much needed and credit to Zach for reacting very quickly and making no mistake.

Woburn were full of momentum and doubled their lead less than two minutes later when Louis Smith powered Juan Perez’s pinpoint pass past the Shenley keeper to make it 0-2.

Josh, who was starting his first game for Woburn, came off for a well deserved rest and Jude took his place.

It was all Woburn now and the team was in full control, Joe Abbey was dominating mid-field and Panashe, Thomas, Dom and Lewis were all supporting the forward players and giving them the confidence to push forward.

On 27 minutes Juan, after some great link up play with Ethan and Louis, found himself in the box and blasted the ball into the bottom corner giving the Shenley keeper no chance at all.

On 31 minutes, Zac and Juan were through on goal and Zac finished comfortably but was ruled offside – a poor decision as Zac was over two yards onside.

On 32 minutes a long ball fell to Shenley and after a great finish they had pulled one back and the Woburn defence should have closed the striker down.

Joe Abbey was subbed for a rest and Harry came on for his first game and from 20 yards out nearly scored with his first touch but it was unfortunate to see his shot deflect off a player’s back.

Callum was now on the pitch for Louis but Shenley were starting to believe and on 37 minutes and after a mix up in the Woburn defence, Shenley scored another making it 2 – 3.

Shenley had their tails up and Cameron was forced into another brilliant save to tip a fierce drive, before getting down to hold a low effort.

Half Time couldn’t have come quick enough and we had to regroup. Alex was replaced with Ethan Mortimer in CAM and we reminded the boys to stay focused and keep their heads.

Woburn increased the tempo as they looked to build their advantage, and their fourth goal came four minutes after kick off with great placement from Ethan Mortimer and after the referee had spoken to the linesman (who incorrectly called offside) the goal was given.

47 minutes in and Shenley earn a corner, they whip it in but big T (Thomas Akinola) heads it away.

53 minutes and the move of the game happens – Joe Abbey, Lewis and Ethan out numbered and boxed in play the ball out of a very tight space with some exquisite passing to find Callum who heads it down into the path of Josh running in to finish.

Joe Abbey and Panashe were now running things in CDM and the team started to have it’s shape back. Callum was working hard and Dom was reading the game very well.

4 minutes later and Juan raced into the box and finished with a great LEFT footer.

Cameron then had to race out to clear a Shenley attack and again was solid the whole game.

Josh was looking like he had been in the team for years and was threatening down the right and it was Woburn’s turn to attack again, and Louis showed great strength to avoid one tackle and then keep his feet as another one came in – a cool and clinical finish and Louis gave the keeper no chance as his shot came off the post and in.

Shenley were more of a threat, but the damage had been done during that second half blitz. The three new players in Josh, Jude and Harry had settled well and will be great additions for the season.

MOTM – Josh : A great first performance and showed great speed and determination down the right and was rewarded with his first goal for the club. 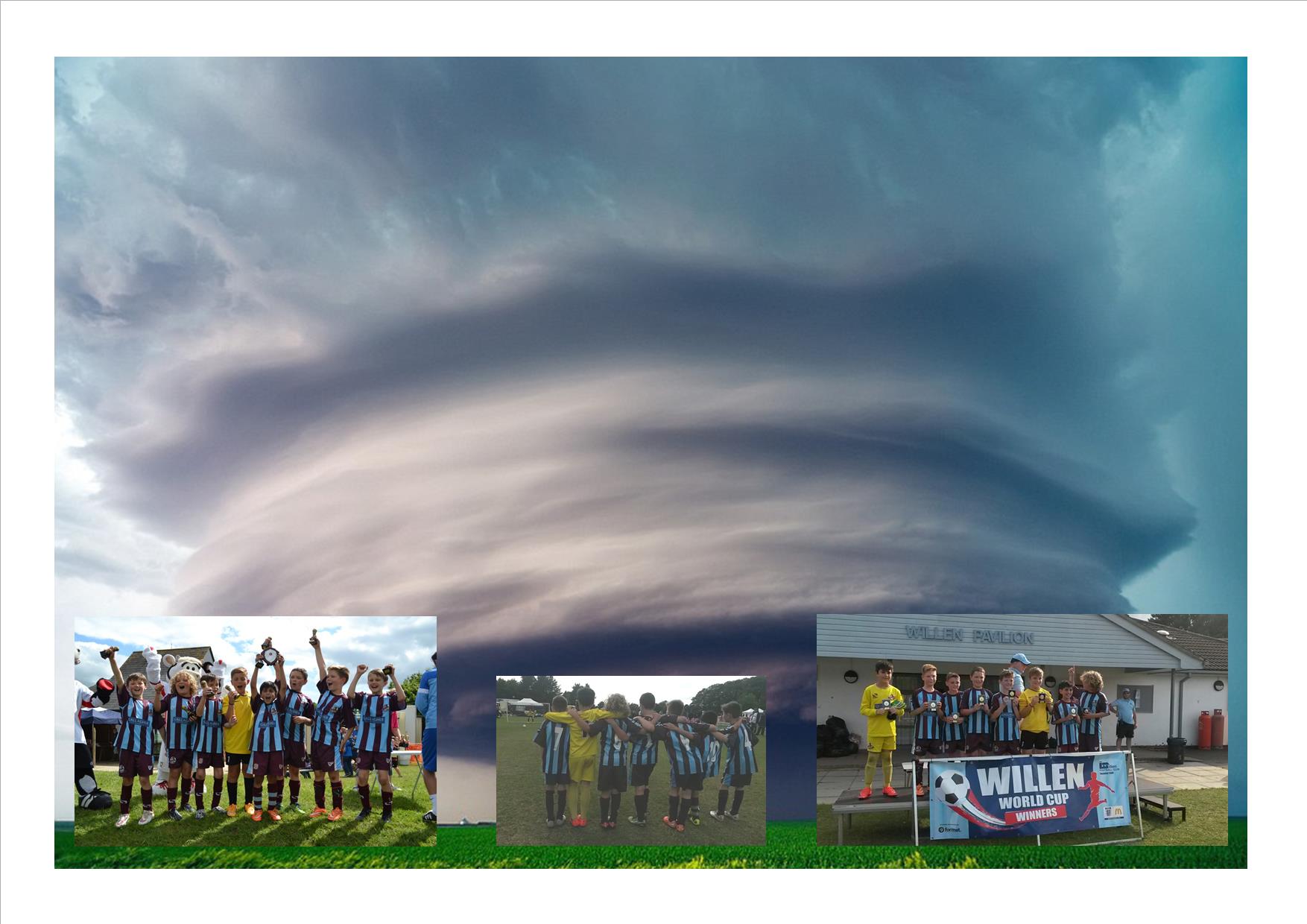