Woburn and Wavendon lions Whirlwinds under 9’s entered there first competitive tournament on the 3rd of May and they played fantastic. They made it through to the semi-finals, only losing out 1-0 to the event winners.

Every player played great and we were unlucky not to make the final. 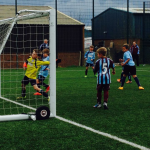 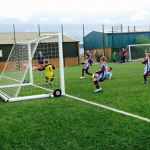 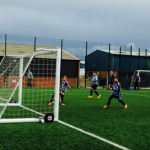 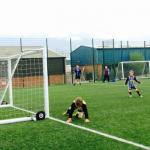 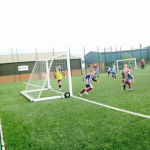 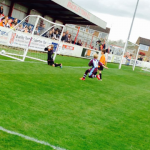 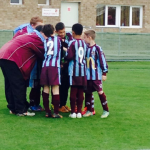