The Club was saddened to hear the news of Robin Springs death.  However, some wonderful memories and tributes to Robin have been expressed. One of these comes from former Chairman, Brian Tanner. This is his reflection of a true Lions and Lionesses supporter.

Robin Spring
Woburn Lions 1985-2003
I first met Robin in 1985 at Fulbrook School on a Sunday morning, where Lions Under-11s were playing for the team managed by Paul Mowat. Robin was running the line that day, as he continued to do for Paul for a further three years. He then went on to referee junior games for Mike Whiting’s under-14s. After this he supported me when I took over the under-16s from Paul, and then on to assist the senior side with myself and Gary Hart for a further six years. In between, Robin qualified as a class three referee and helped out whenever a referee was needed. He toured with the Lions to Belgium, France and with his family to Florida, where he refereed some games. We remember it well as Robin was coming back exhausted from a long day of refereeing and we would be on our way to the bar! When he lived in Aspley Guise he would walk to our house every Sunday morning for tea and toast before going to the game – always first there to put out the flags and erect the nets. He was the Lions’ ‘speedy winger’ when he played in a parents’ charity match against The Weathercock at Aspley in 1992. Every Sunday the senior side held a raffle in The Weathercock and Robin would go round selling tickets – not the most tactful but certainly effective! He was famous for his dancing and earned the name of ‘Rockin’ Robin’ from his love of rock- ‘n- roll jiving. Robin was frequently seen walking around the Sands talking to almost every passer-by about the Lions. In later years he would stop us and tell us all about the successful Lionesses sides.
Robin was proud of the Lions and on reflection perhaps did not get the recognition he deserved.
Robin sadly passed away on the morning of 29 March 2017. Coincidently, Paul, Mike, myself and a few friends had met up for a drink on that day, so it was fitting we were able to raise our glasses and toast Robin

a true character who will be greatly missed.
Brian Tanner 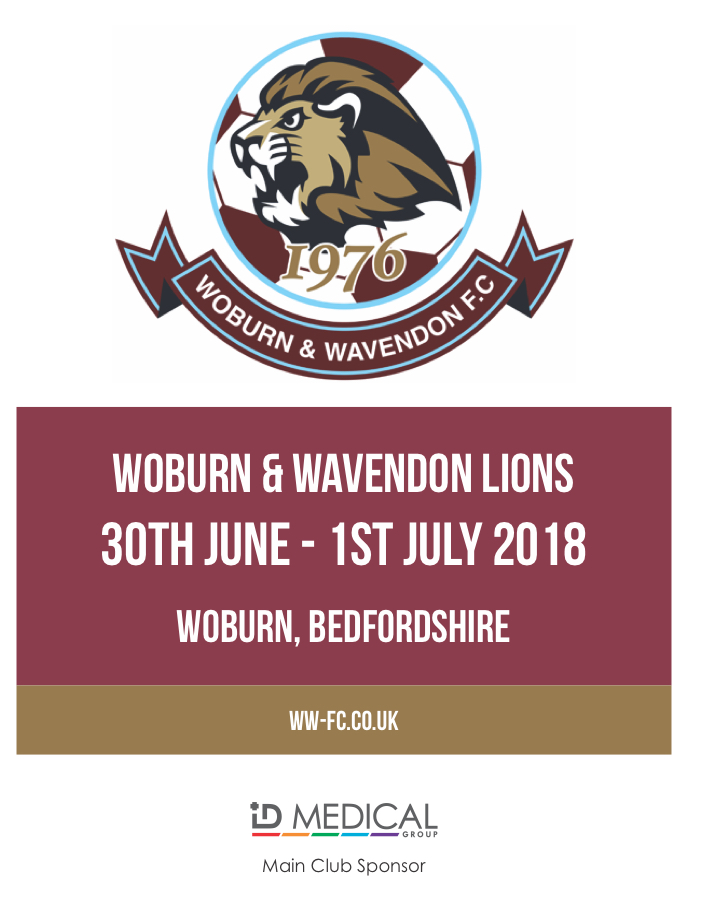 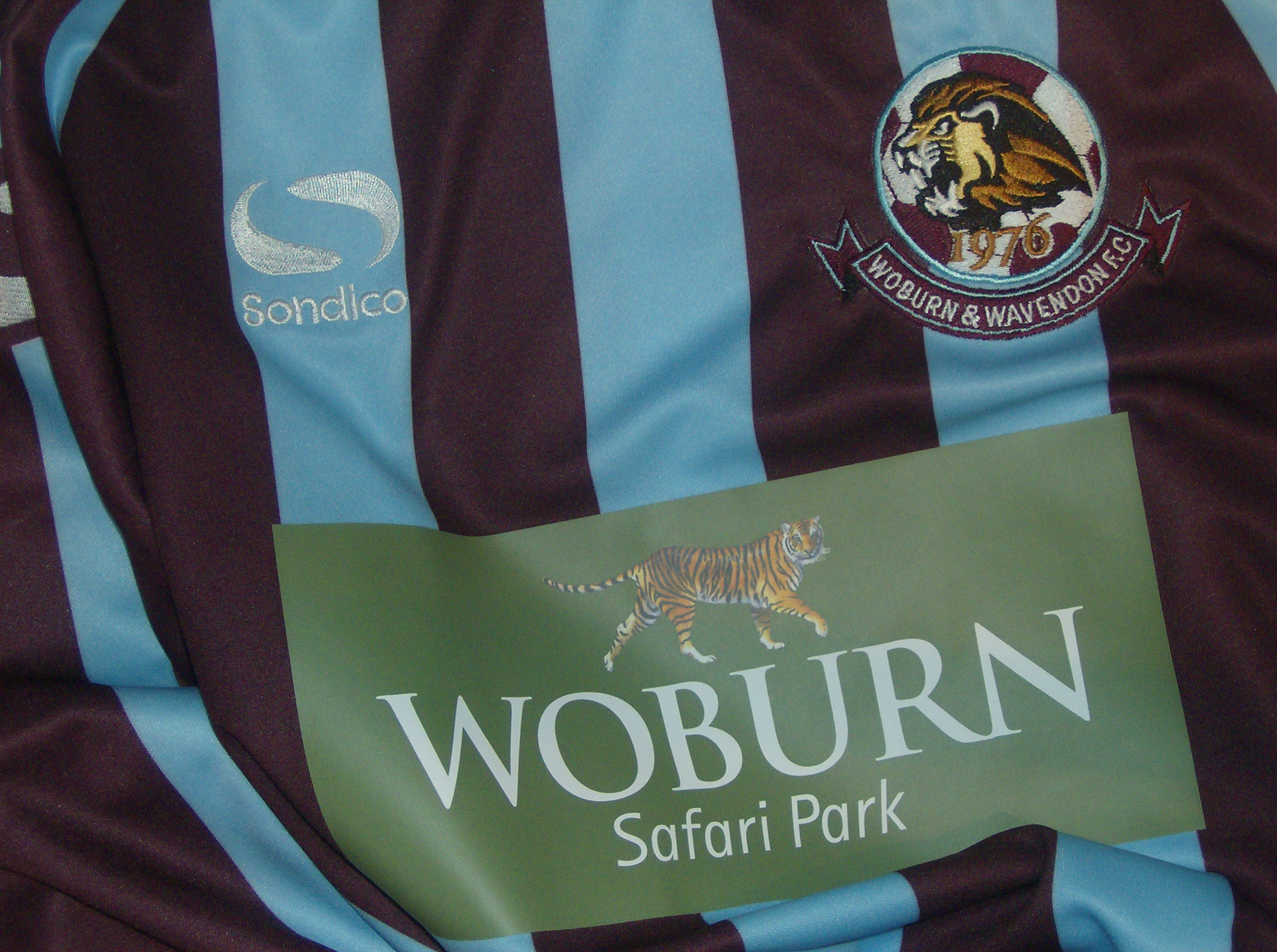