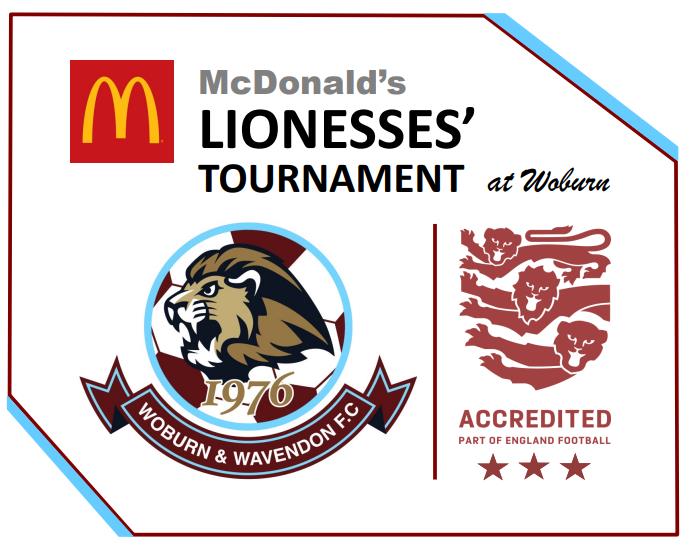 We’d like to say a huge thank you to everyone who made the return of our McDonald’s Lionesses’ Super Sixes tournament a great success!

We were able to play host to 144 teams across the weekend who all displayed incredible levels of energy and enthusiasm throughout the tournament. Supported by fantastic coaches and thousands of dedicated supporters, they all played a part on and off the pitch to make the tournament memorable!

We’d like to also say a HUGE thank you to our amazing volunteers who gave up their time to ensure the tournament ran smoothly from road control/parking to raffle selling and team registration! Also a big thank you to a great team of referees who kept the matches running to time! We’re extremely proud of the Lionesses’ tournament not just for it being one of the largest girls tournaments but for the first time; we were able to host our Wildcats groups, which gave girls who have not played for a team previously, the opportunity to enjoy the excitement of a tournament!

Well done to all teams who took part, below is a summary of the finalists for the each age group:

We look forward to doing it all again this weekend for our McDonald’s Lions’ Tournament!