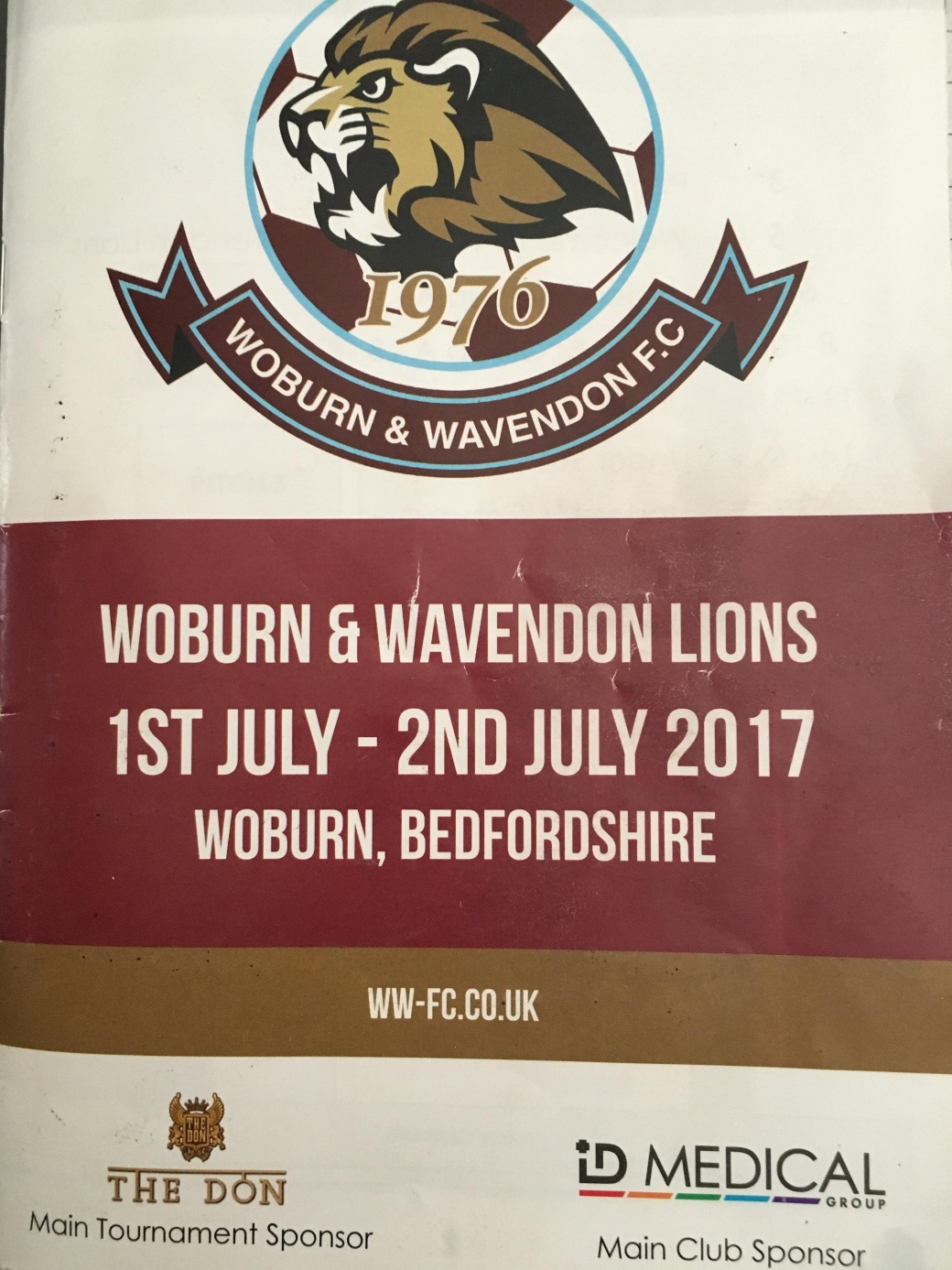 Thank you all to all who attended, we hope that you all had a fun & exciting day.

This year we had a record number of people visiting us, as usual we were at full capacity – with teams coming from five different counties, and an estimated over 5000 people in attendance over the two days. 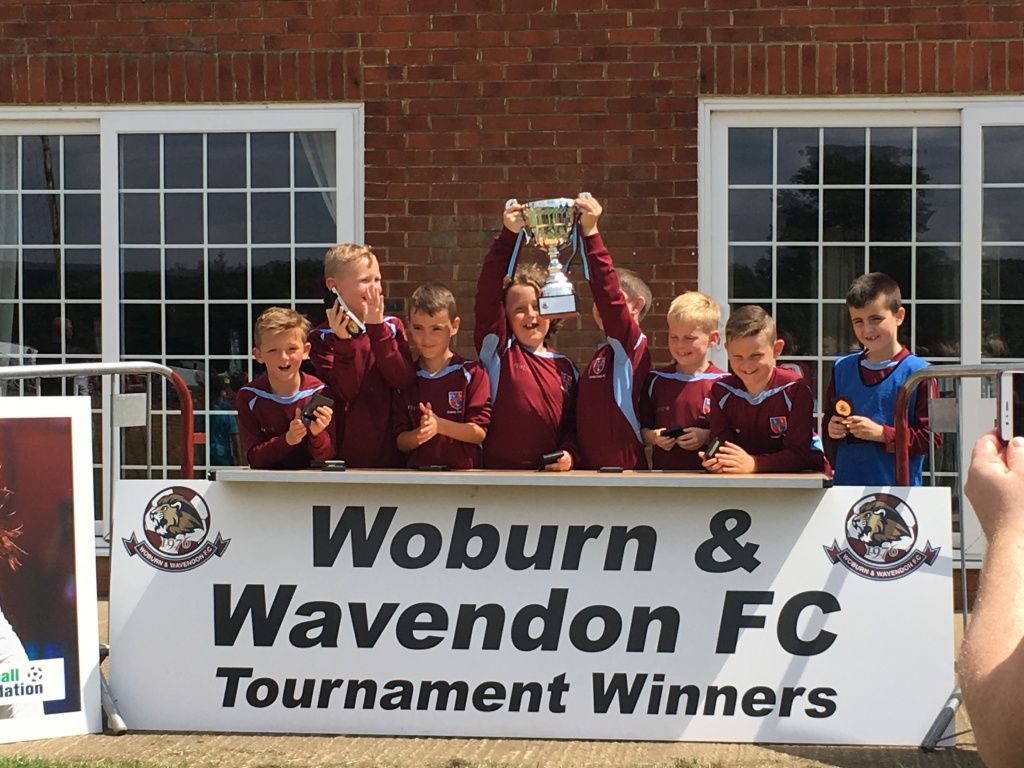 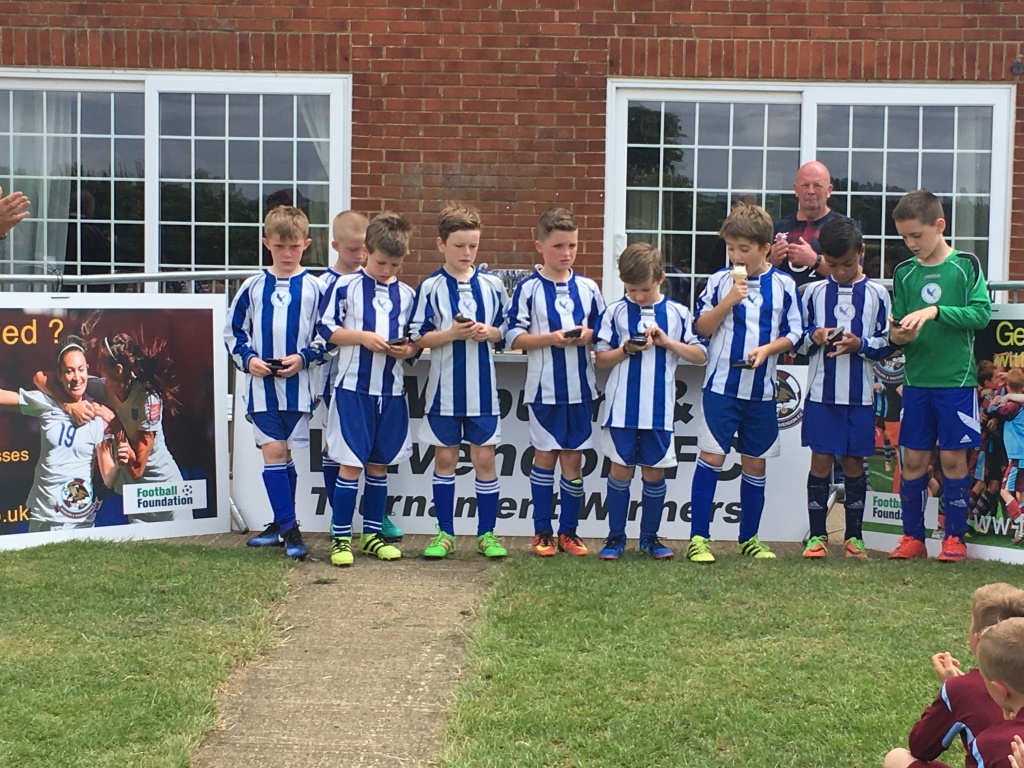 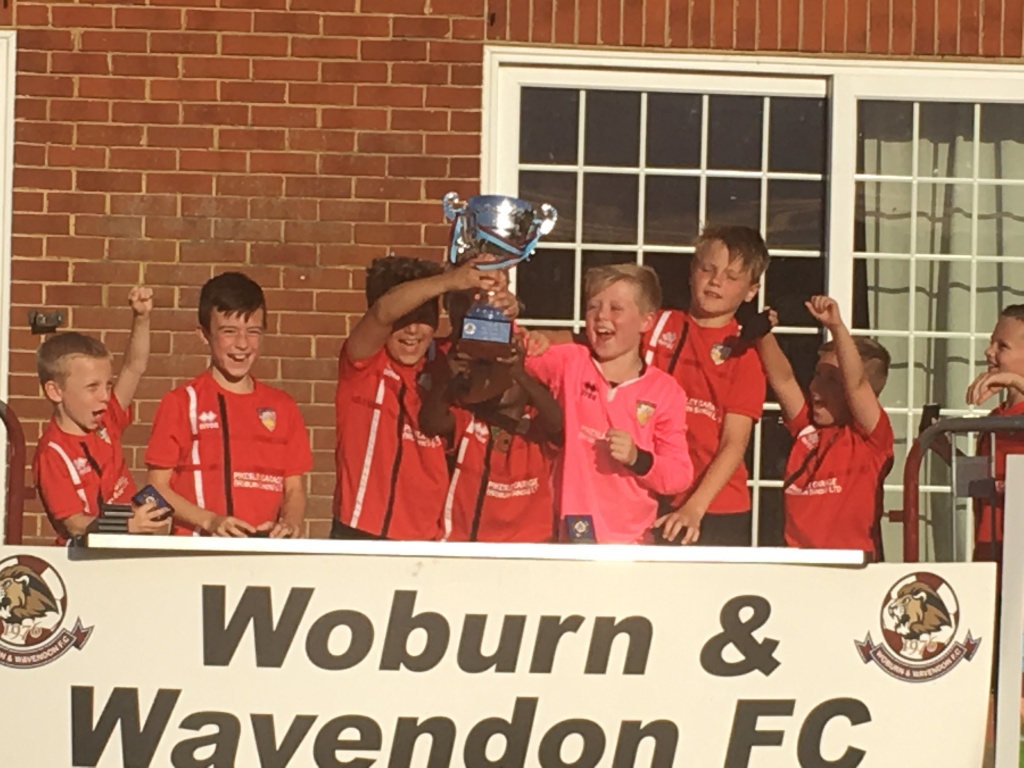 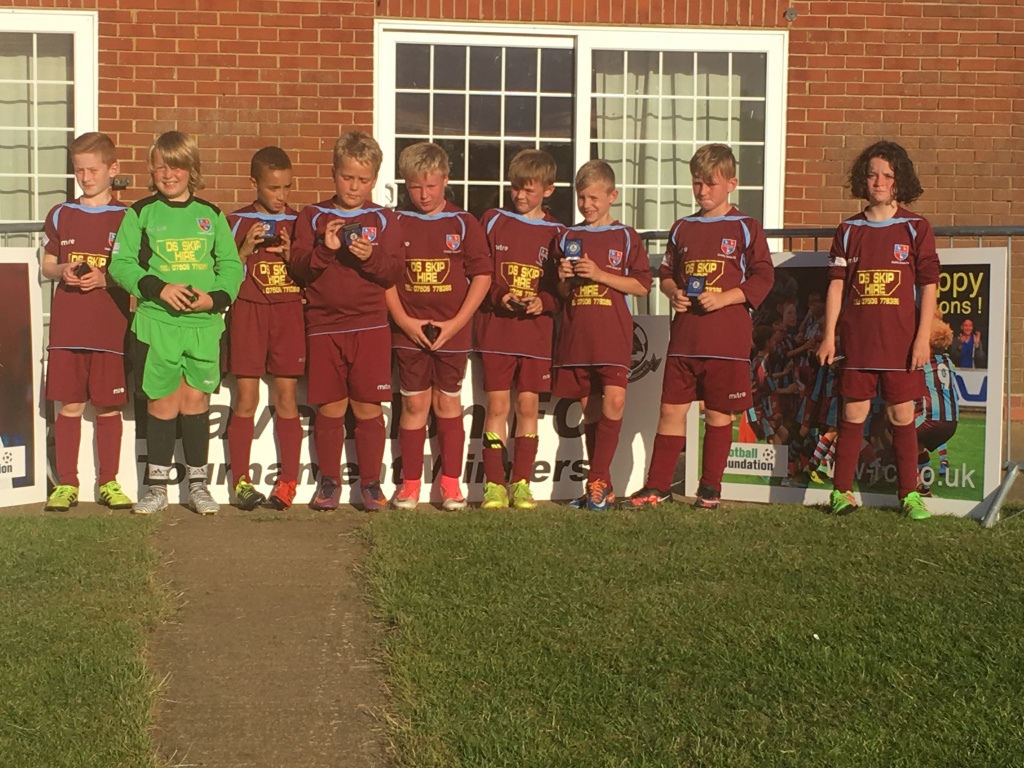 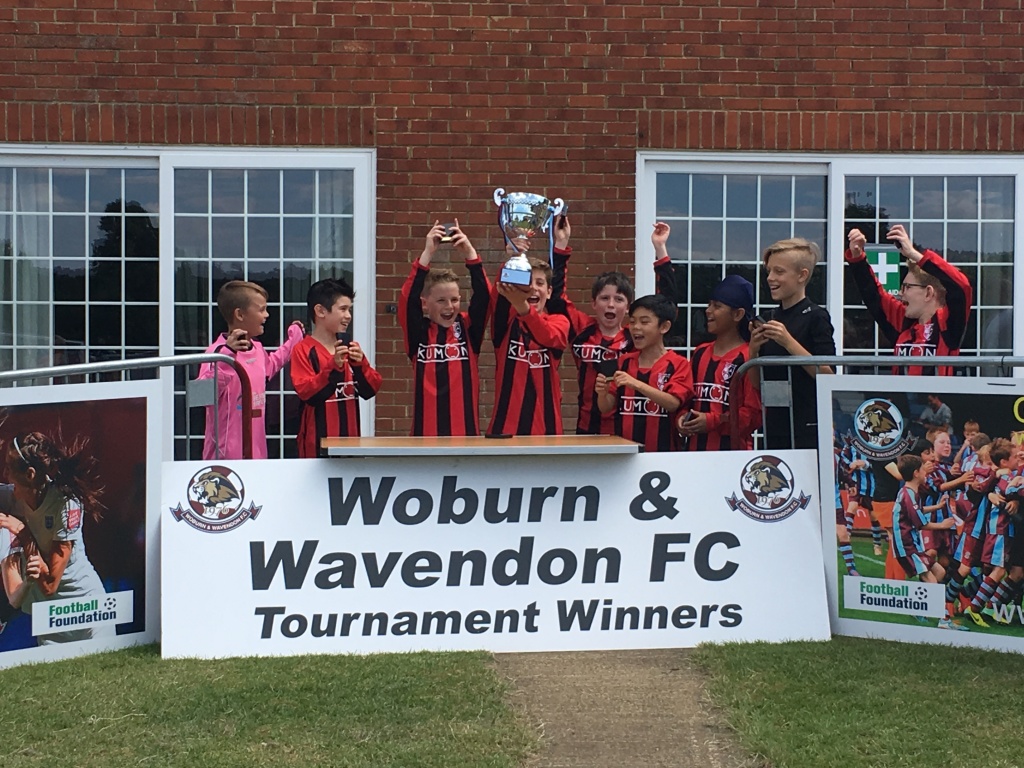 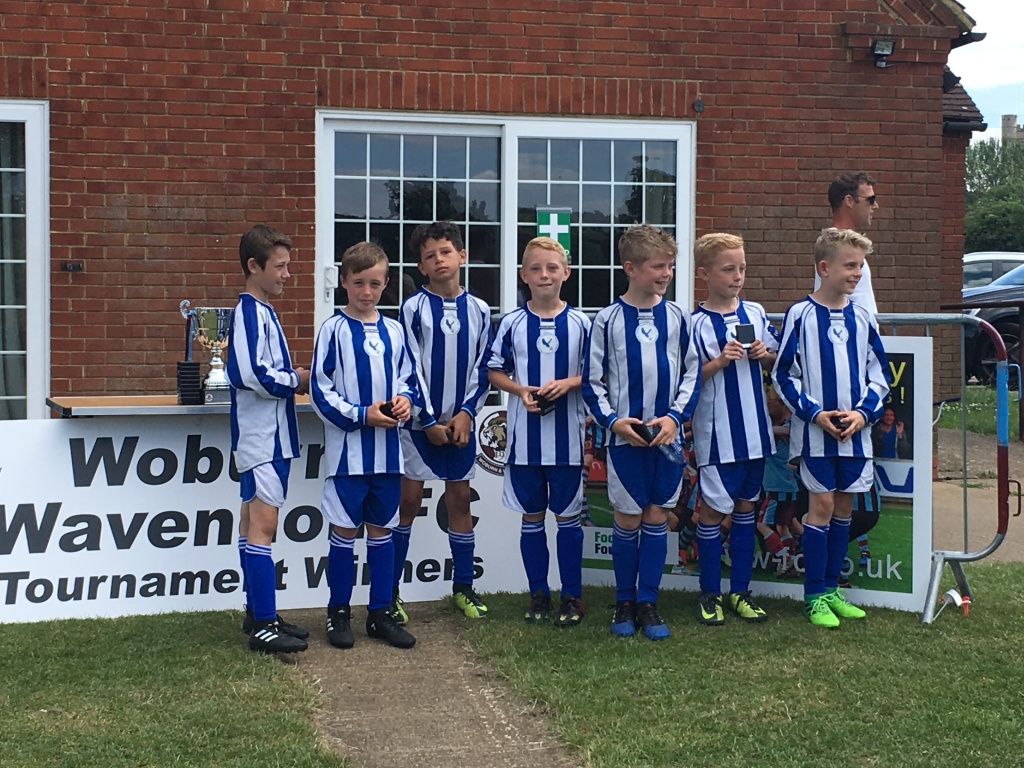 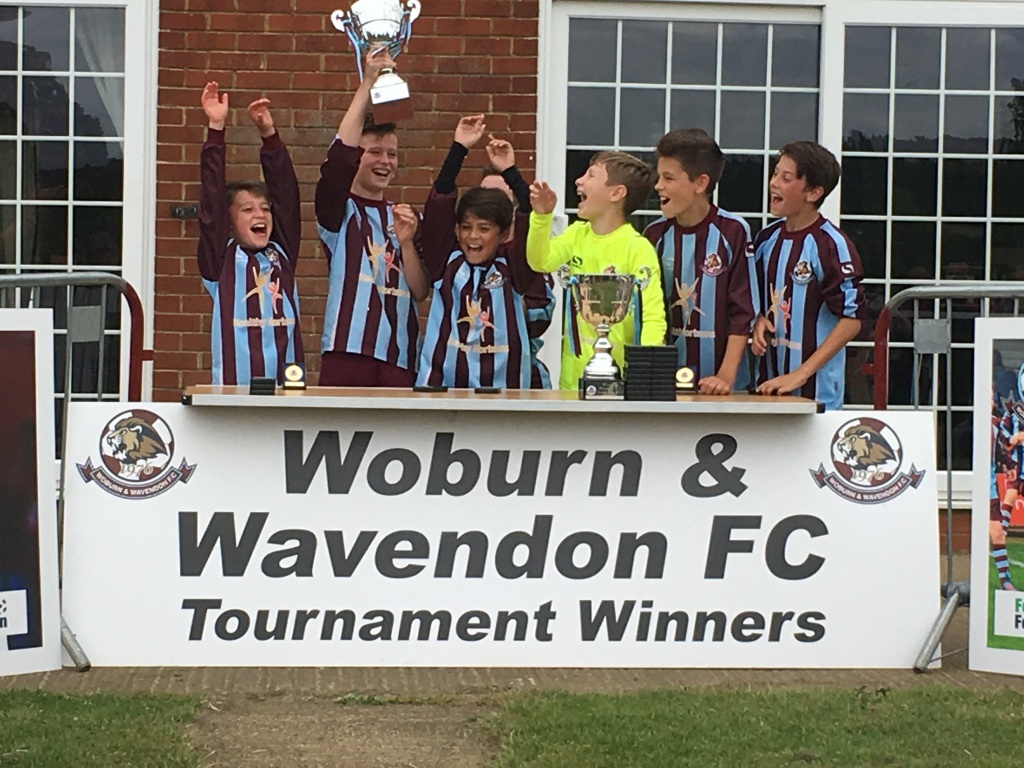 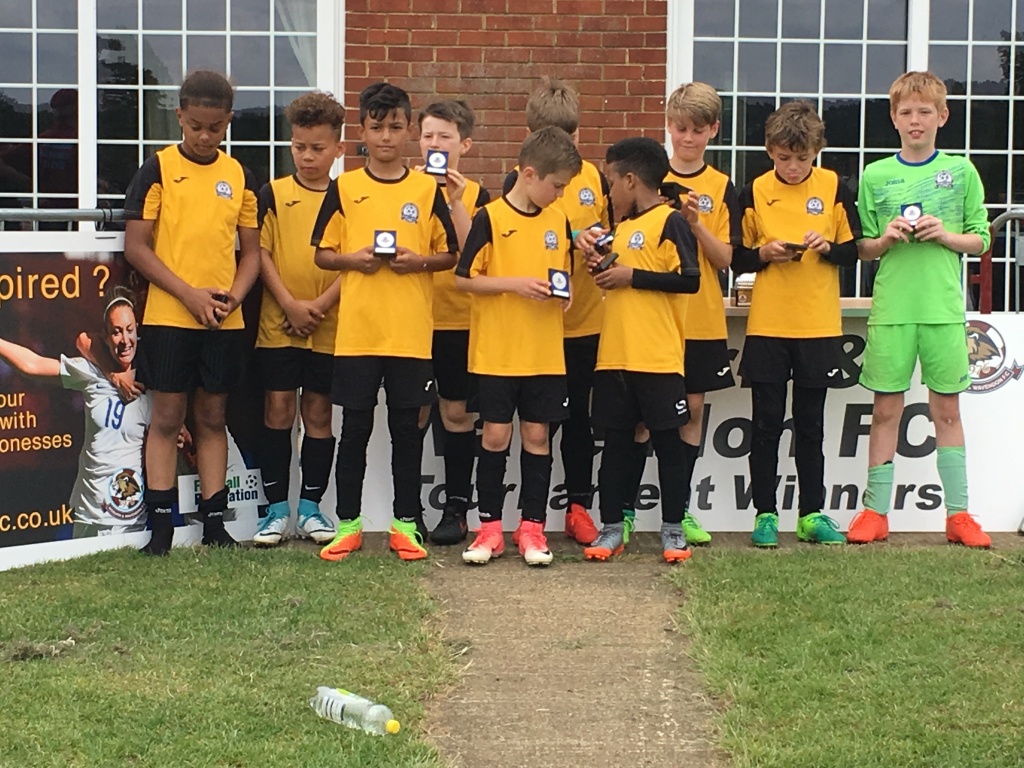 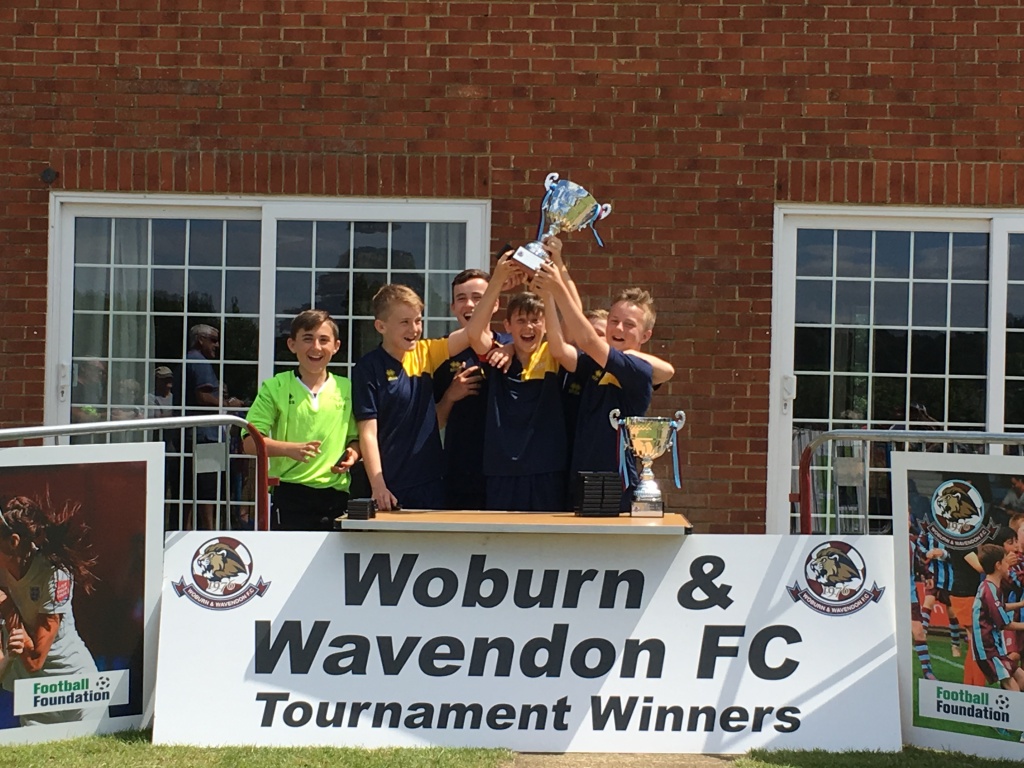 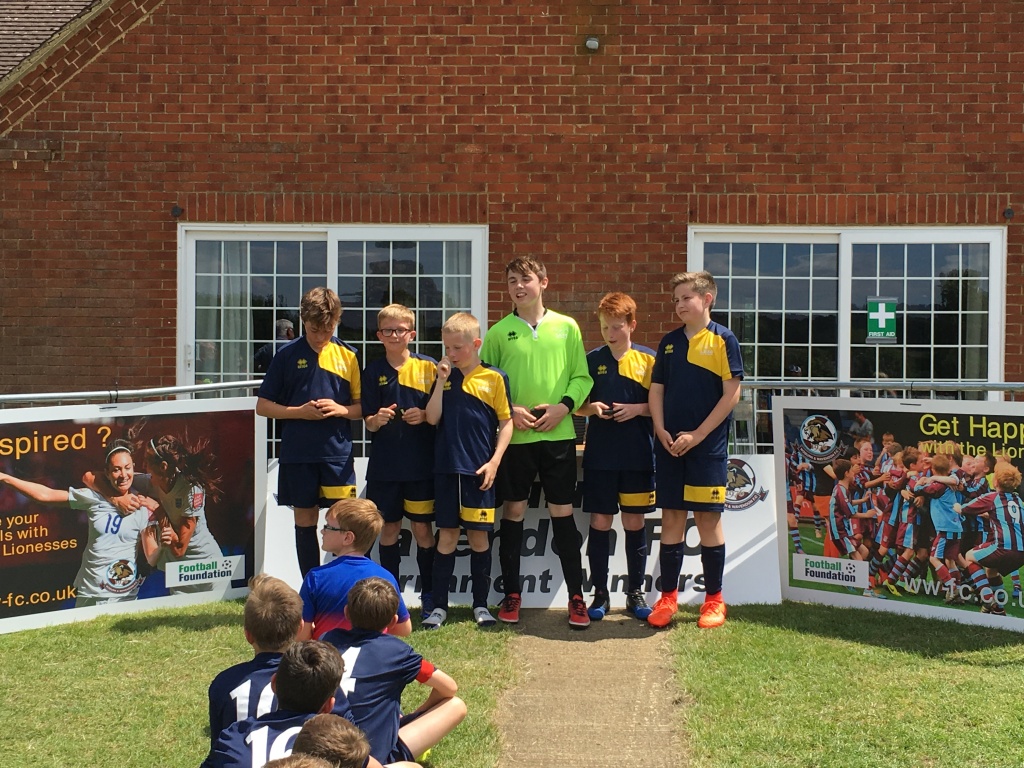 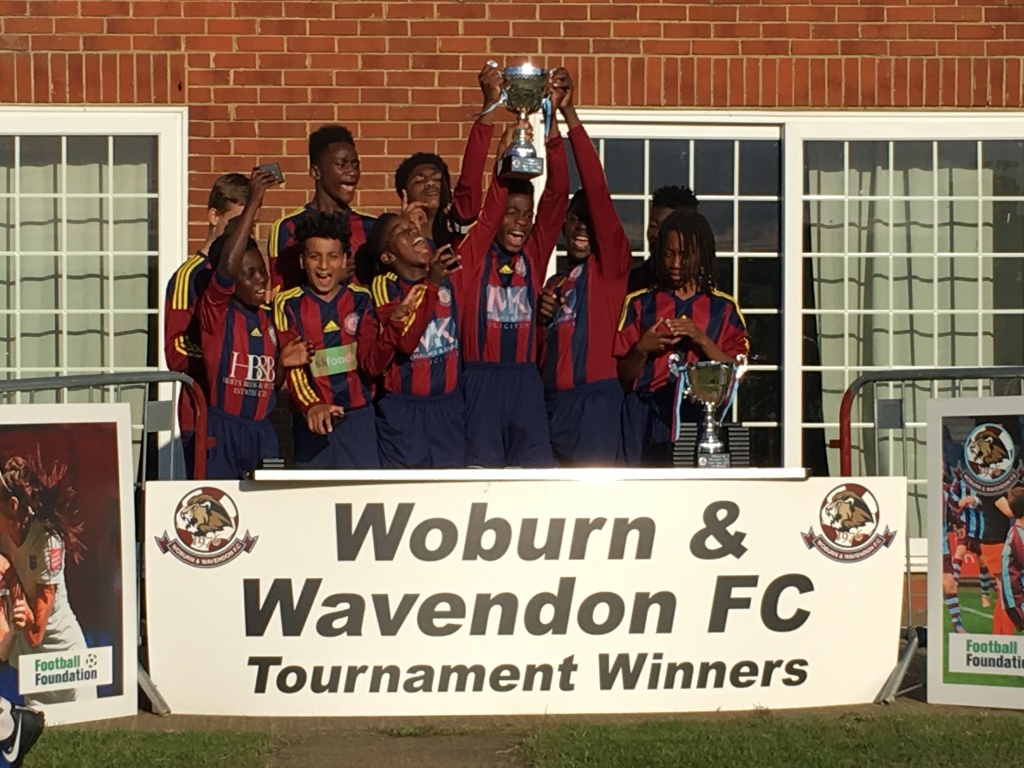 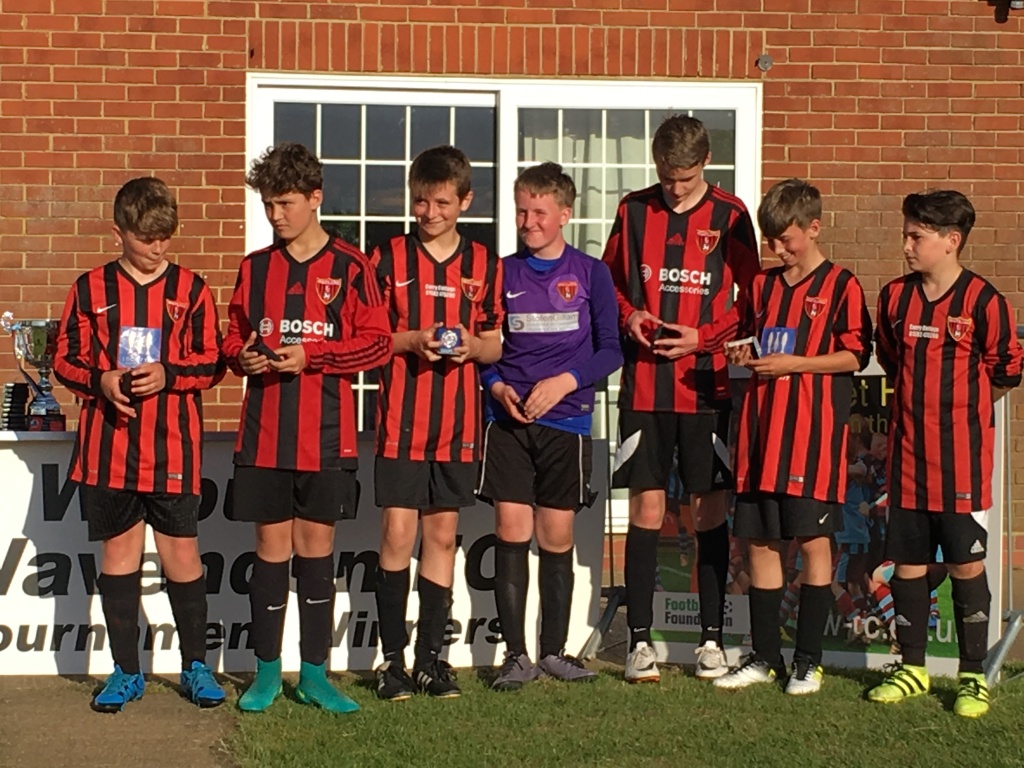 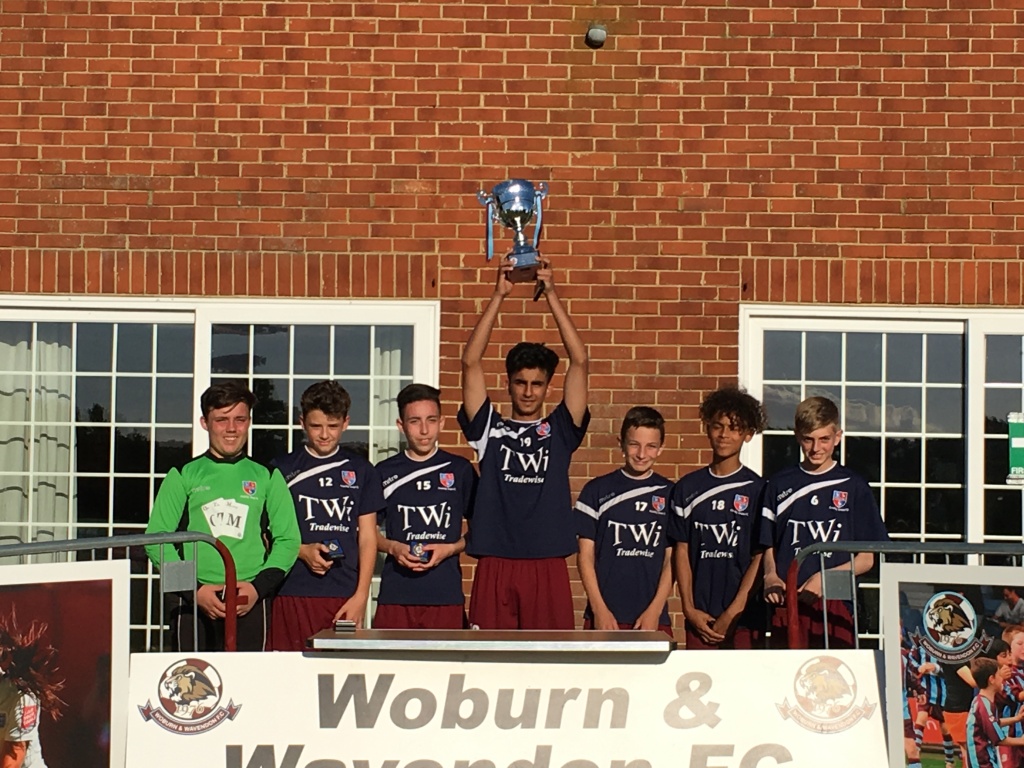 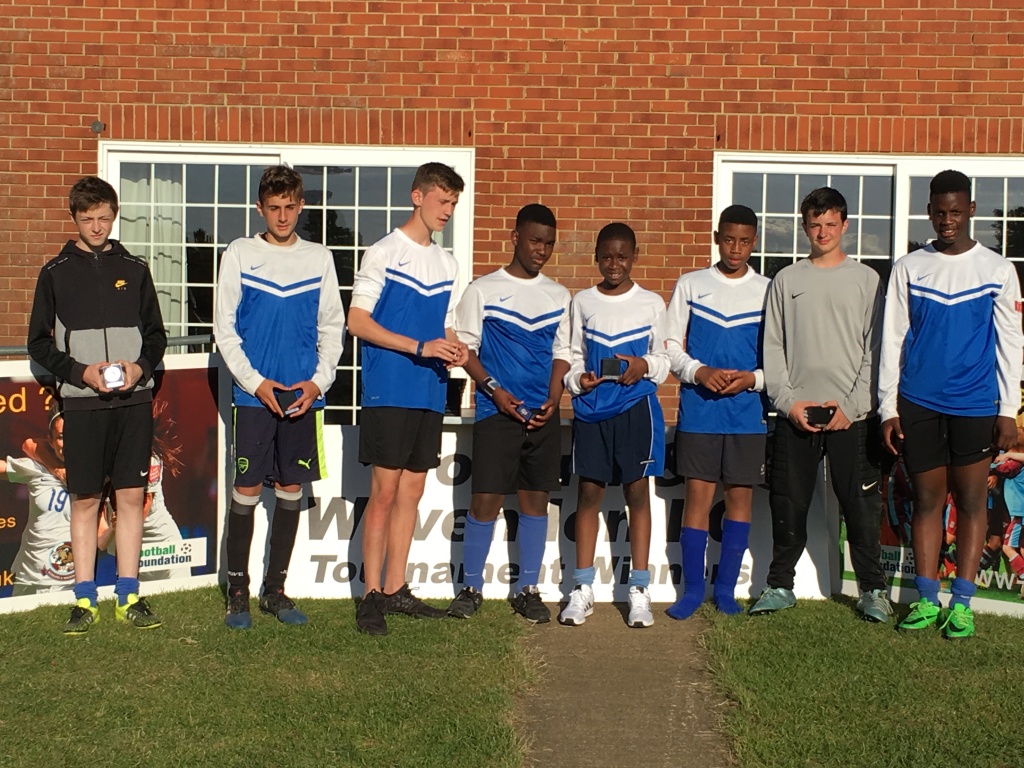 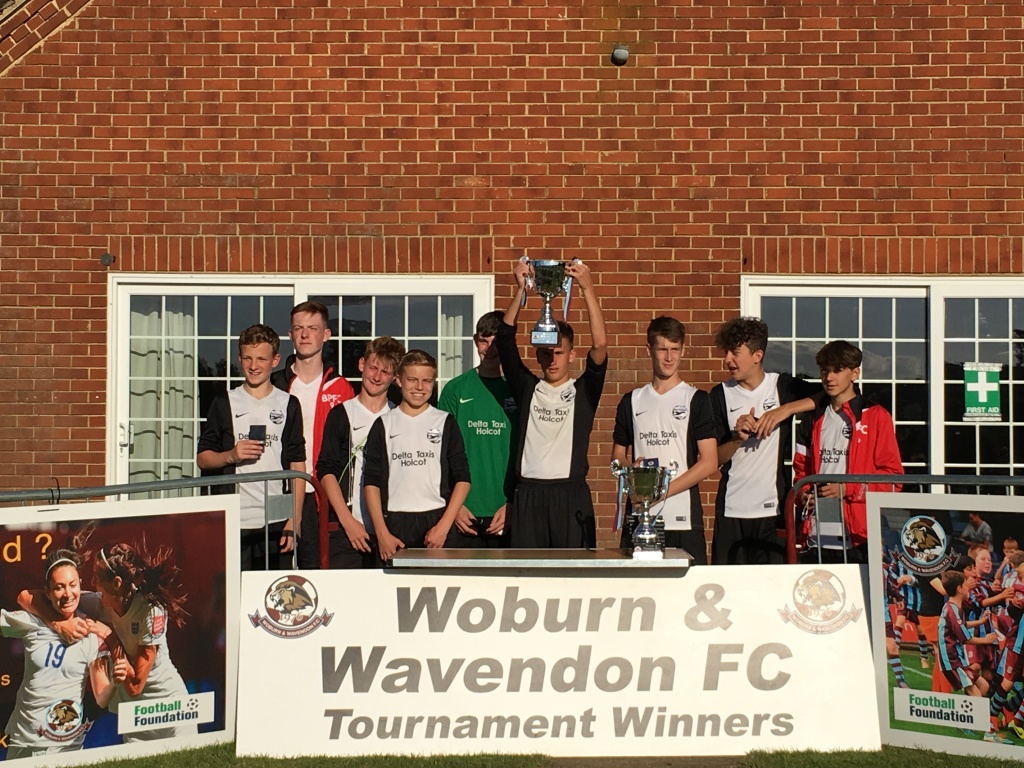 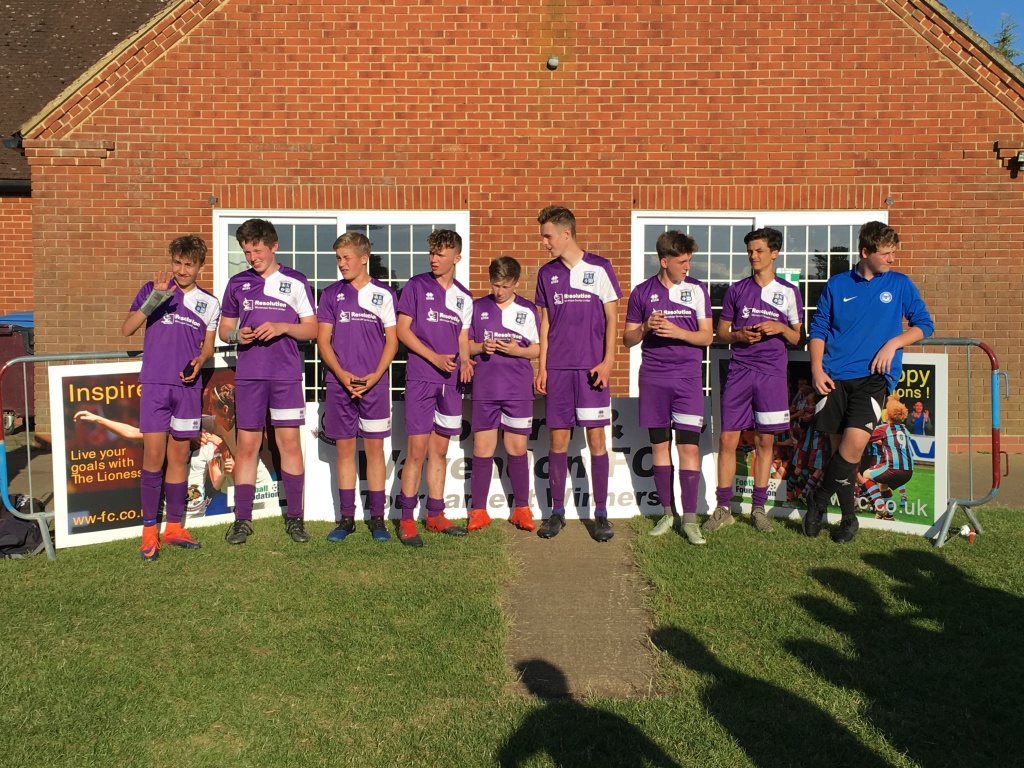 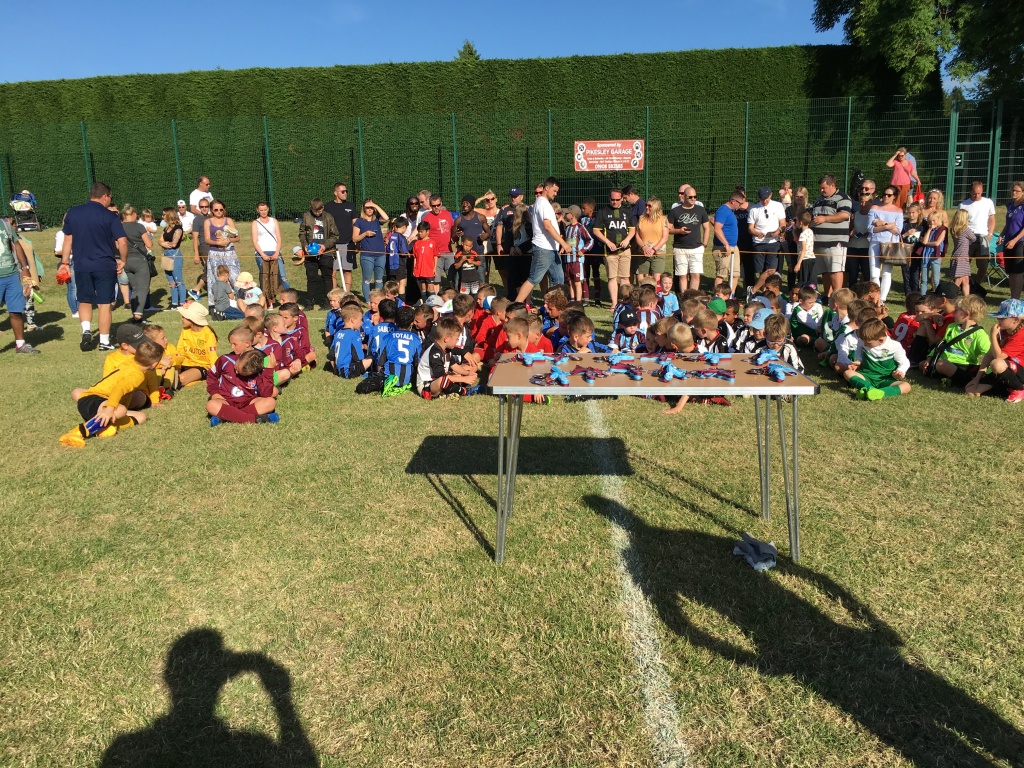 The 33rd Woburn & Wavendon F.C – Lions Summer Super 6’s tournament was once again a huge success, 150 teams participated over the weekend, with over 1300 players and around 3000 spectators cheering them on.

Once again we had numerous comments about not just how professionally run the event is, but what warm a welcome was received, the family atmosphere and the show of sportsmanship of the players competing.

We extend our gratitude to all Participants and Spectators, it was our pleasure to welcome you in to the ‘Woburn & Wavendon F.C Family’ for the weekend, and we sincerely hope to see you all next year.

The beautiful game was the overall winner, below is the roll of honour for the 2016 WWFC Lions Super 6’s:

Time Lapse Of The Tournament