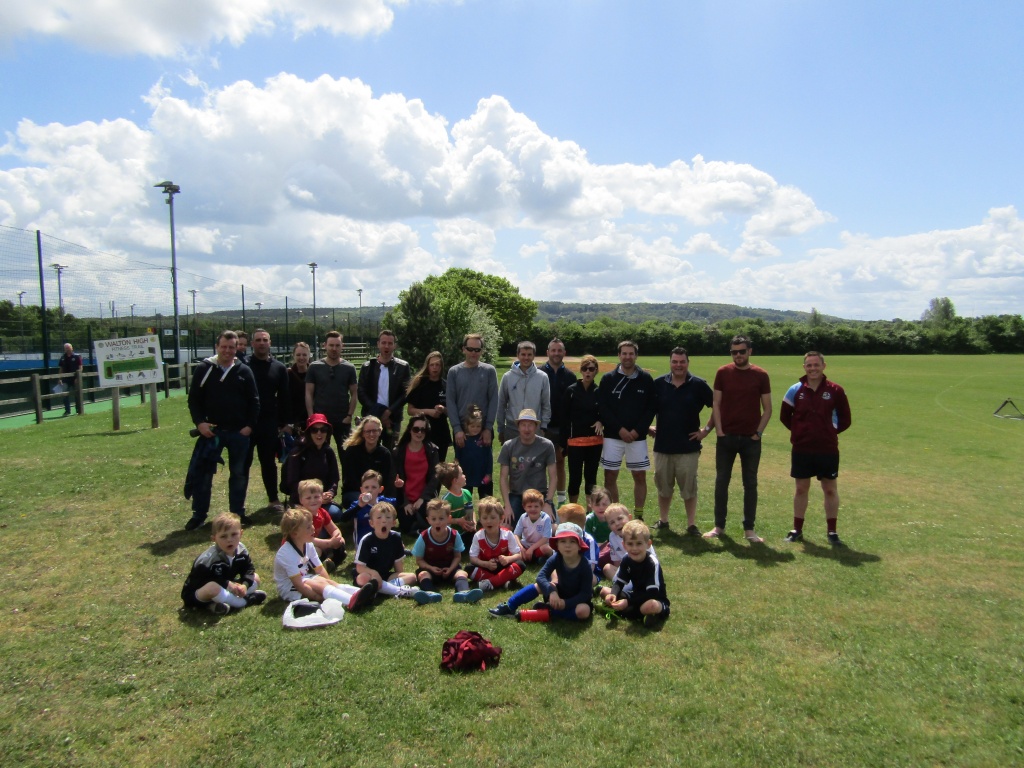 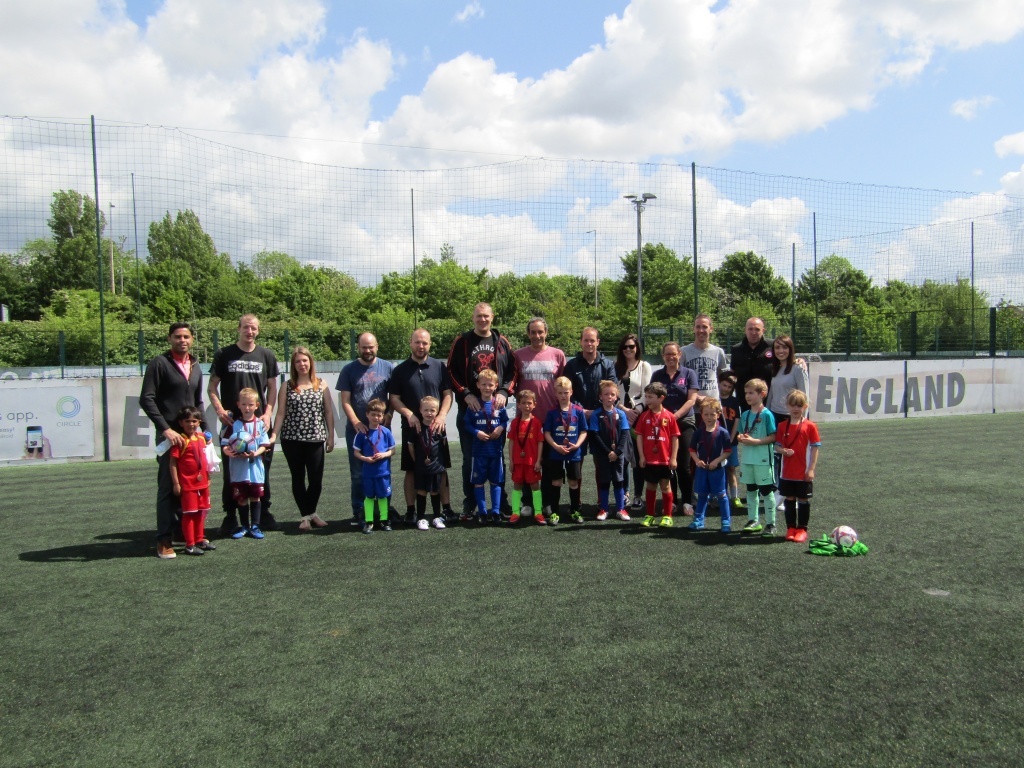 Parents, coaches and players from the new U7 & U8 Hurricanes.

None of this would have been achievable had it not been for the hard work and dedication of Ian Williams. The Club are indebted to him, along with all the other WWFC coaches who have worked to deliver a very enjoyable and important part of our Club’s future. We would also like to thank all the parents, relatives and friends who have come along every Sunday morning, and finally all the boys and girls who have worked really hard, had loads of fun, and been an inspiration to us all.

Each of the groups will now be training on grass at times and venues notified by their coaches.